Meet Bode James Roloff. Former Little People, Big World stars Audrey and Jeremy Roloff welcomed baby No. 2, a son, on Wednesday, January 8. Two days later, they introduced him to the world, revealing the sweet name they picked out. But what’s the meaning of his moniker?

According to BabyNames.com, Bode comes from Germany, and was once a last name given to people who brought messages. On January 21, the parents revealed that was exactly the meaning that inspired them. “We pray for our Bode to be a messenger of the Gospel. That his life would be a message of hope, truth, and love to many,” Audrey, 28, wrote on Instagram. But they chose it for another special reason, too. Revealing Bode is pronouncing like “Bo-dee,” the mom continued, “His name is a nod to my maiden name ‘Botti,’ pronounced ‘bo-tee,’ as a way to honor my side of the family.”

His middle name, James, is a nod to the Roloffs. “Jeremy, his dad, his grandpa and his great grandpa all have the middle name James,” the mother of two shared. The new father of two decided to carry on the tradition just like his dad, Matt Roloff, did before him. 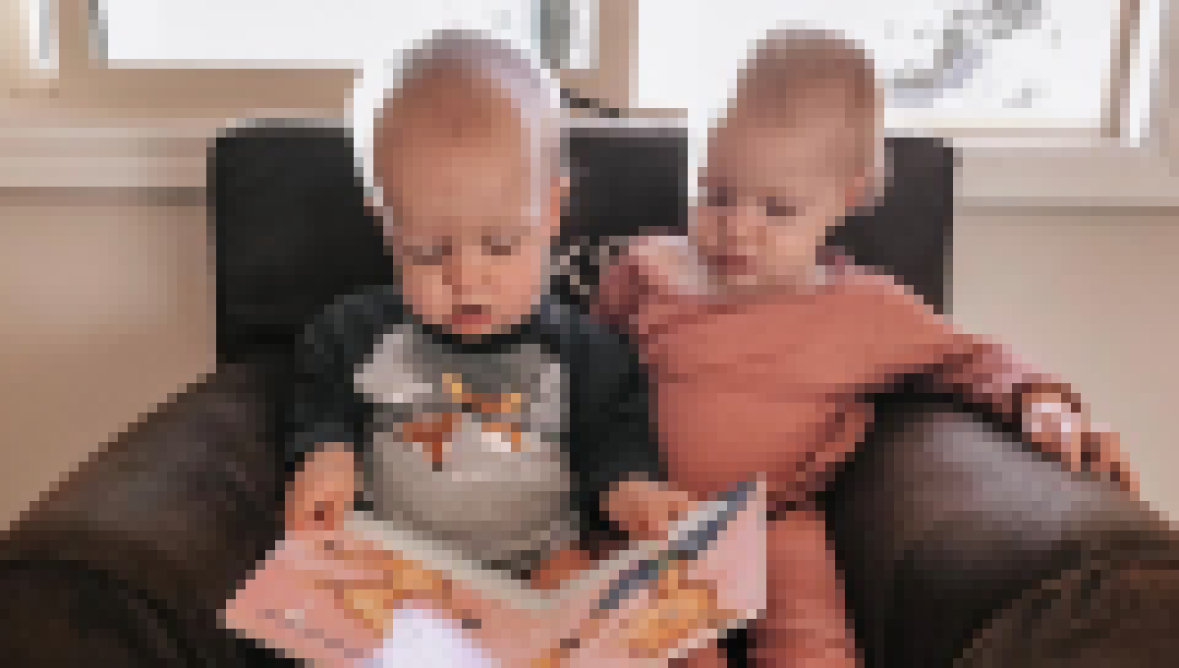 The parents revealed that they knew they found the perfect name for their son during the last few weeks of pregnancy. “We were pretty set on Bode … but were still tossing around other ideas into my [third] trimester,” the mom wrote. “Then one day, randomly, Jer’s grandma called him and said, ‘I have a really good name suggestion for you! What about Bode?!’ We were shook. 😱 It was a confirming affirmation.” ⁣

Jeremy, 29, and his wife shared the happy new that baby No. 2 made his debut on Friday, January 10, revealing that he’d arrived on his due date. Earlier on the day of his birth, the new mom of two shared her last bumpdate with fans, revealing that she was ready to go into labor. “Happy due date, baby boy,” she captioned the mirror selfie. “You can come out now. 😜” Looks like little Bode got the message!

“He is here!!!💙👶🏼 ” the redheaded beauty wrote on Instagram, captioning photos of herself, husband and new son⁣ that photographer Monique Serra had captured for the fam. “Bode James Roloff. 9.2 pounds, 21 inches. Born on his due date, 1/8/2020, at 7:36 pm.” In his own post, the father of two added, “Welcome to the family son!” 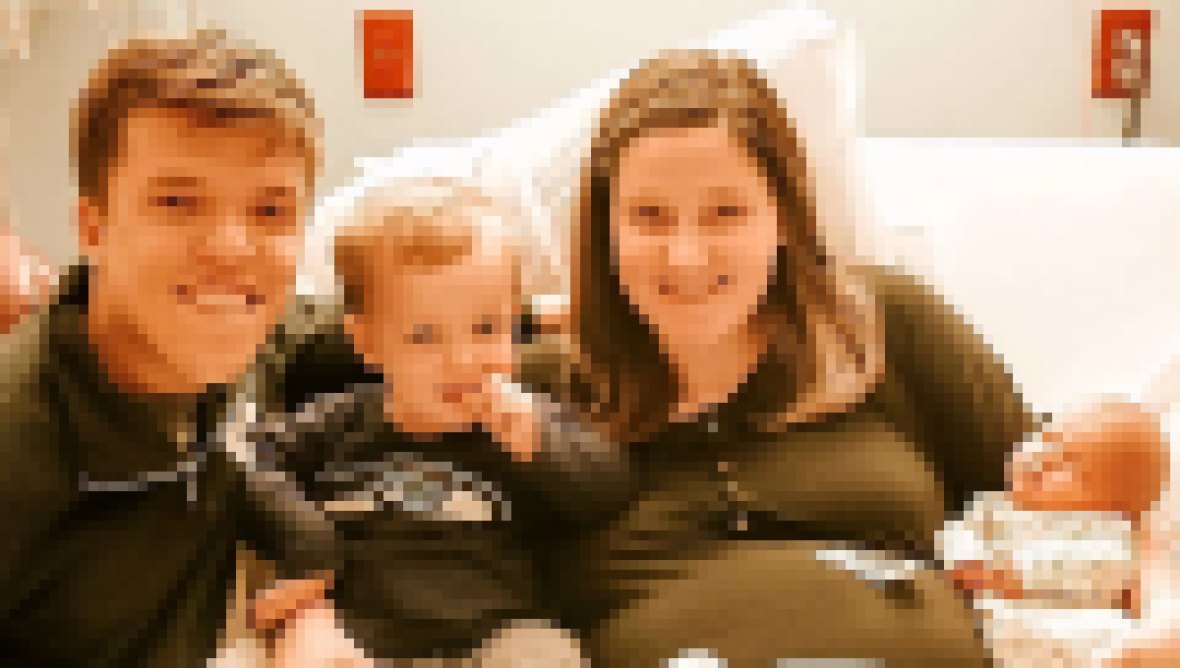 These Pics of Tori and Zach Roloff's Daughter, Lilah, Will Make Your Day

His timely appearance likely came as something of a shock to the parents. Before the little boy made his appearance, Audrey reminded fans that big sister Ember Roloff was born a full 11 days after her due date. Though she was trying to “manage her expectations” about when she’d go into labor, she also took a moment to appreciate her pregnancy. “Finally snapped a few pics of the bump while baby boy is still cozy inside,” she wrote on December 31. “Pregnancy is really just a remarkable experience. It’s such a gift to carry our baby on the inside, and I can’t wait [to] carry him on the outside soon. 💗”