This is quite the confession to make. Kody Brown revealed during the January 19 episode of Sister Wives that he sometimes has trouble pleasing more than one wife at once. “I don’t gripe all the time,” Kody, 51, admitted while live-tweeting as the TLC series aired. “I’m just struggling with my attempt to make more than one woman happy.”

Kody’s tweet came after he also noted that he has trouble feeling like he’s present when he goes to any of his wives’ separate houses. While live-tweeting the January 12 episode of Sister Wives, he wrote about a scene in it, “This rant is due to many [wives]’ complaints about my lack of connection from house to house … I guess I just struggle to be centered and present when I get home.”

On the show itself, Kody’s third wife, Christine Brown, said, “We have to recreate this magic again. Living far apart’s really difficult,” but her husband disagreed.

“I actually am sort of warmed to it,” he told both Christine, 47, and first wife, Meri Brown. “When I’m going from house to house, it lets me wash off the energy of the last wife … I used to run through this cul-de-sac and go into a house just frazzled. I just carried everything from house to house to house. All the emotional baggage would follow me to every single house.”

To be fair, we can see how it might be difficult to manage the emotions and relationships of four different people equally. But Kody did sign up for this, after all.

Plus, it’s a little puzzling that he would make such admissions around the same time he’s trying to sell all his wives on his idea for them to live in one home together in Flagstaff, Arizona.

In fact, just as Kody presented his vision for the whole family to live in one house on the show, he tweeted, “I felt totally lonely in that presentation. ALL ALONE. TOTALLY LONELY.” Previously, Kody wrote during the January 12 episode, “I’m so emotionally attached to this one home idea. It would be wonderful for my children.” 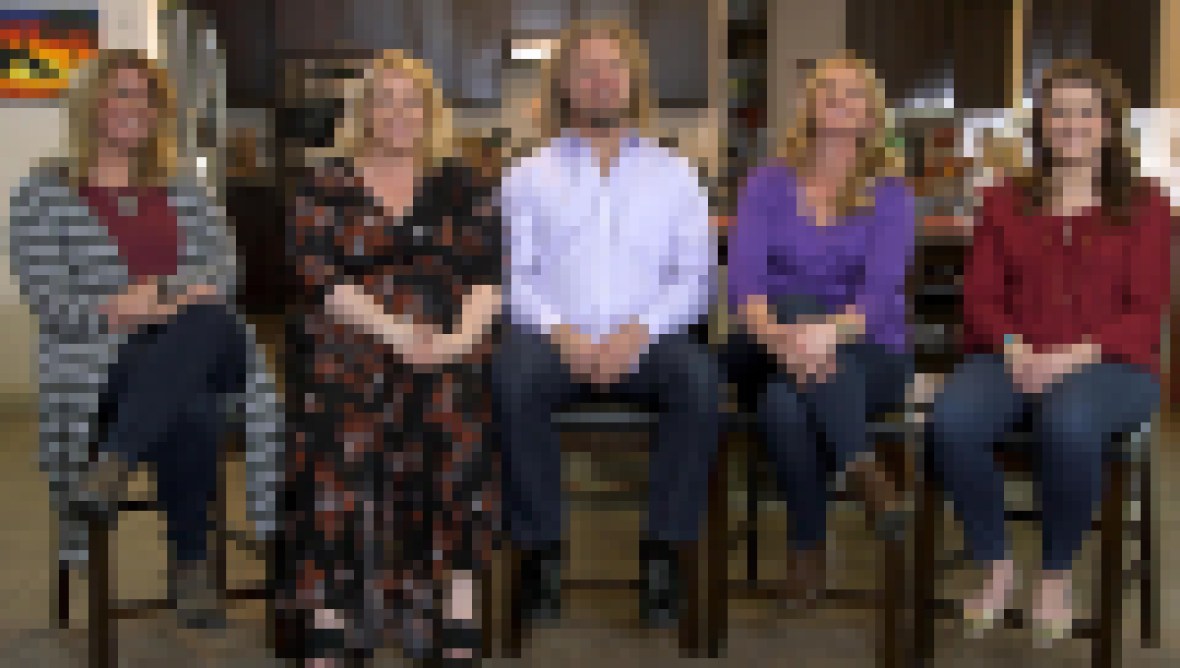 However, the wives have made it clear they aren’t all happy about his idea, which Kody doesn’t even seem sure that he wants to pursue. As the January 19 episode aired, Christine noted online that she is “not in love with the one house idea.” Janelle Brown and Meri seemed more on board with it, but Kody appears to go back and forth over whether he truly wants to be separate in their living situation or not.

With all of those opinions, we wish Kody luck in figuring out how to find a solution for them all — and in keeping all his wives happy with the choice that’s ultimately settled upon.