School spirit! Former Kate Plus 8 star Mady Gosselin geared up for the big basketball game at Syracuse University sharing a feel-good photo from the stadium on Sunday, February 23.

“Gameday!” the brunette beauty, 19, captioned the picture of herself at the sporting event with a pal. The TLC alum was decked in orange and navy as she cheered on the home team. Behind the star, each seat in the stadium was filled with roaring sports fans.

The daughter to Jon Gosselin  and Kate Gosselin has been loving college and living it up in 2020. In the comments, Mady’s friends celebrated the college freshman’s milestone. “Baby’s first game!!” one of her buds wrote. “Yay!!!” she replied with enthusiasm. Others gushed over the beauty and showed some love for her alma mater. “Go Syracuse!!!! I live an hour away from there! 🧡 hope college is going amazing for you!” Another added, “Hope you had fun 🧡 you’re so pretty!” A third chimed in, writing, “Hometown Represent🙌🏽 #CuseNation” with orange and blue heart emojis.

It looks like Mady is sticking to her 2020 New Year’s resolution. Back in January, the influencer on the rise revealed she hopes to be more active on social media. “Can you tell my New Year’s resolution was to post more??” she wrote at the time. Since then, she has definitely stepped her social media presence as she posts more Instagram Stories with her many close friends. Additionally, the star was recently honored with a blue checkmark next to her name. #moneymoves. 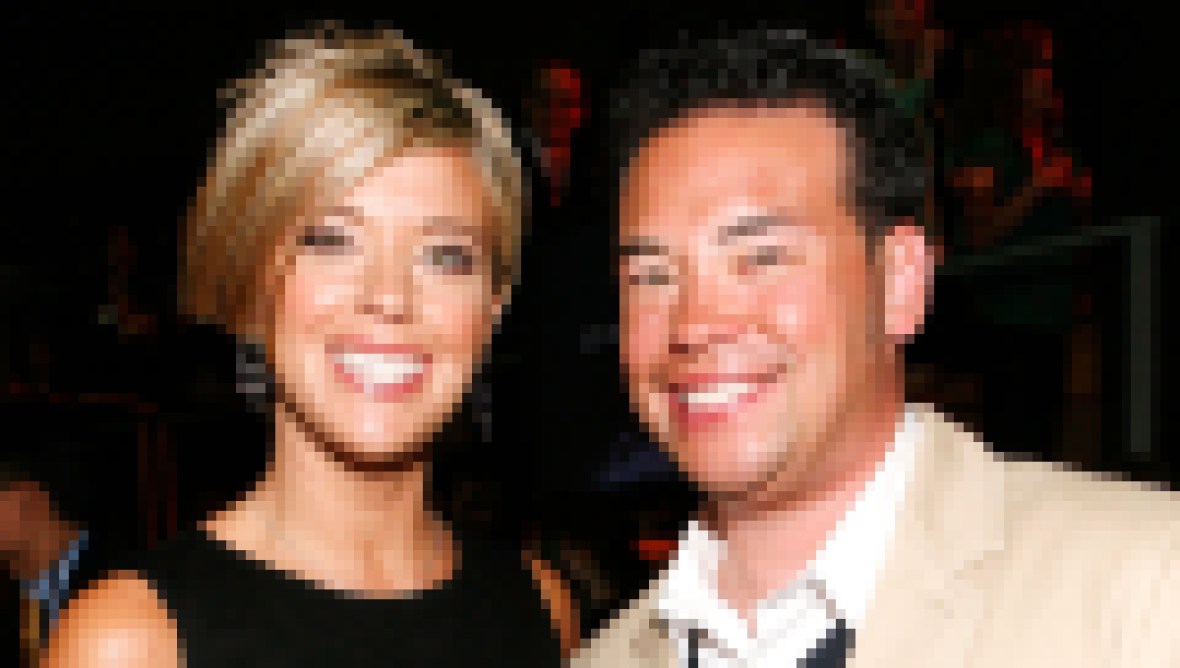 It's the Never-Ending Feud: A Timeline of Jon and Kate Gosselin's Tumultuous Relationship

Prior to her New Year’s resolution, Mady took a moment to reflect on the pits and peaks of the past decade. “2019: you were a bittersweet, stressful, challenging, crazy year,” she wrote on December 31. “But you were also refreshing, wonderful, unpredictable and full of achievements I’m so proud of. It’s all about balance, I guess 🙂 Happy New Year!! Here’s to 2020 being cooler and crazier.”

While Mady is off living her best life as a college student, she is doing what she can to live independently and break free from the Gosselin name. “Kate and Mady are on a lot better terms. Going away to college has actually made them closer. They love each other, but Mady wouldn’t mind if her mom didn’t comment on her social media posts, only because she wants her own identity,” an insider told In Touch exclusively. “She doesn’t want to be associated with the reality show and her parent’s drama.”