Lights, camera, action! Kate Beckinsale always commands the red carpet at star-studded events so it’s no surprise she’s just as captivating on her Instagram feed. The actress continually sends pulses racing, whether she is rocking a skin-baring gown or flaunting her sculpted figure after a rigorous workout.

The Underworld star is unapologetically herself and fans love her for it. Kate previously described her sense of style as a mix of “gym, lingerie, and bridal,” and admitted she loved wearing her comfy and casual fitness gear the most.

The London native, 46, also revealed how much she appreciated making a fashion statement in Hollywood. “I love when someone has a look, and you can walk past a rack and say, ‘That’s her’; I just love that. I like when people are who they are,” Kate told DuJour magazine about stars finding their sartorial niche. 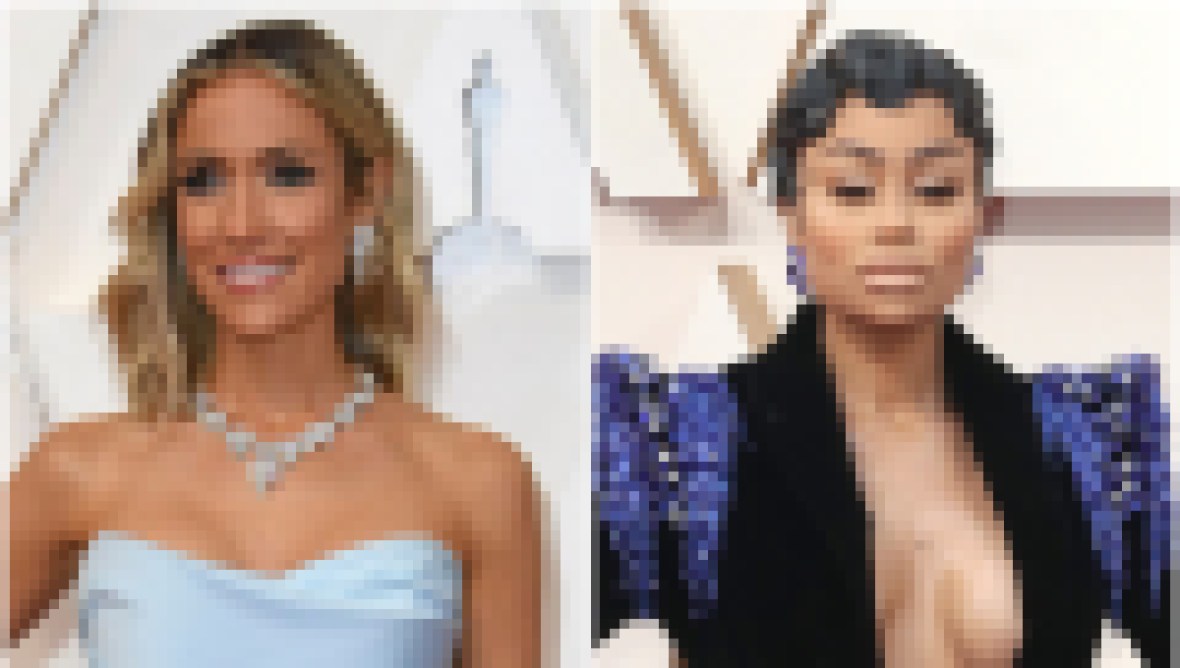 These Hollywood A-Listers Dazzled on the 2020 Oscars Red Carpet

During her interview, the performer even dished about how much the beauty standards have changed over the years. “It’s great that everyone has a stylist and makeup artist these days, but when I started, we did our own hair and makeup for premieres,” she quipped. “I didn’t actually know that foundation was a thing!”

After appearing in several different movies, ranging from the romantic comedy Serendipity to the tear-jerker Pearl Harbor and action-packed film Total Recall, Kate keeps on proving she can take on all sorts of roles.

The actress has two projects in post-production now, movies Jolt and El Tonto, so we haven’t seen the last of her! Kate also keeps making headlines for her public romances. On July 21, the Love & Friendship star was spotted holding hands with her 23-year-old rumored beau, Goody Grace, in Santa Monica.

The brunette bombshell was previously romantically linked to Saturday Night Live star Pete Davidson, 26. “Apparently, people have a crazy fascination with our age difference,” he said on an episode of the series, “but it doesn’t really bother us.”

Earlier this month, she also hilariously fired back at one social media user who called her out for dating younger guys, writing, “Every relationship I have had has been solely to annoy you.” When another asked if she was married, Kate joked, “to the cat, yes.”

Scroll down to see photos of her fiercest looks below.

Kate showed off her slim waistline while stepping out for the premiere of Pearl Harbor in a peplum skirt and crop top.

She looked like the ultimate Hollywood siren at Vanity Fair’s Oscar Party in 2002.

While attending the Underworld red carpet event, the star wowed in a monochromatic ensemble.

Fans were living for her voluminous curls at the Rodeo Drive Walk Of Style award ceremony.

The stunner was angelic in white while gazing at the cameras to show off the back of her dress.

Kate’s gams were the talk of the town in this little black frock.

And was a golden goddess a few years later in this jaw-dropping number.

With her plunging neckline and shining gown, Kate ensured all eyes were on her.

Just another day getting glam for the star — by an entire squad!

There’s no denying she knows how to take a fierce selfie.

Kate dazzled in a sheer white gown at the 2019 Golden Globe Awards.

Her jewel-encrusted look at a Los Angeles art show was one to remember.

It’s no surprise she can rock a bikini.

Thanks to her regular yoga sessions, she’s always looking her best.

Red is her color! There’s no doubt after her appearance at a 2020 Oscars after-party in February.

The beauty flaunted her picture-perfect glam in this snap.

Kate’s followers loved her hair bow and glitter-themed ensemble in May 2020.

She also oozed glamour in her chic pantsuit at the Annual Producers Guild Awards.