The classiest clapback! Joy-Anna Forsyth (née Duggar) kindly responded to a “concerned” fan after they worried she was about “to drop” her daughter, Evelyn Mae, in a new photo she shared over the weekend.

The Counting On star, 22, posed with husband Austin Forsyth, 26, their 2-year-old son, Gideon, and 1-month-old baby girl outside of their local church in the portrait that caused a stir on Sunday, October 4. 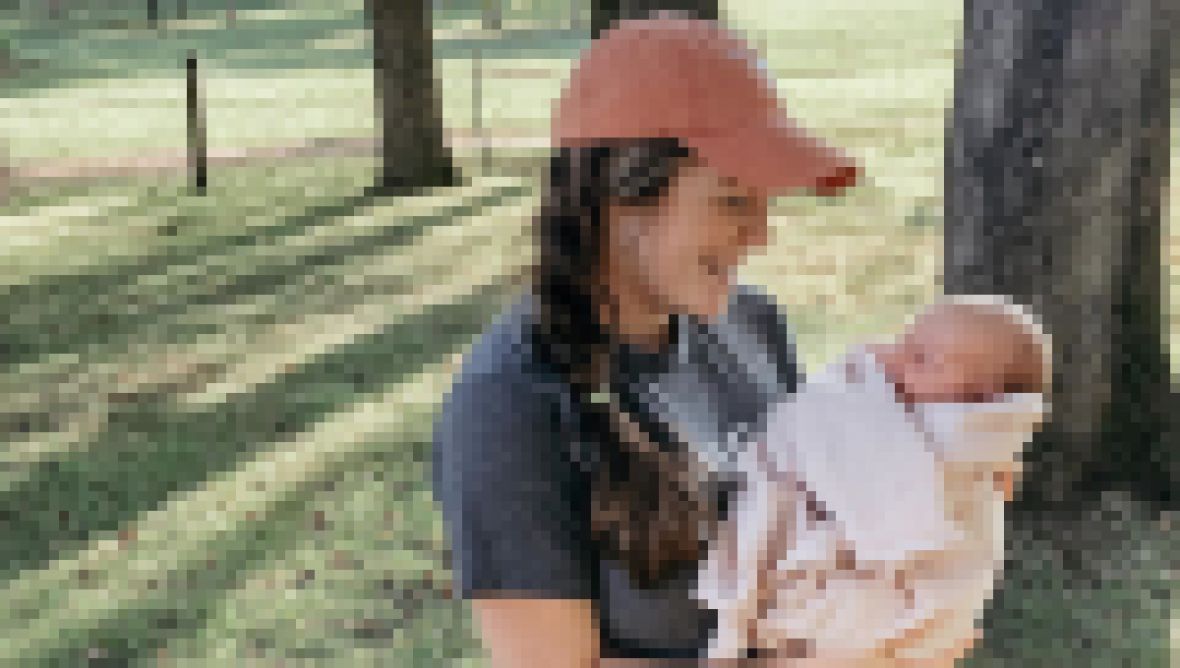 “Why is she carrying that baby like that?” one social media user replied, claiming it looked like Joy-Anna didn’t have a good enough grip on her mini-me.

Joy-Anna laughed off the commenter and thanked them for keeping her daughter’s well-being in mind, assuring them she had everything under control. “Haha! Thank you for your concern! I was holding Evy and then Gideon was trying to hold my hand! I wasn’t about to drop her [though],” she replied.

The TV personality also garnered support from Jana Duggar, who was wowed by her sister’s post-baby body nearly two months after giving birth. “You look amazing, Joy!” Jana wrote under the snap of Joy-Anna in a stylish blouse and skirt. 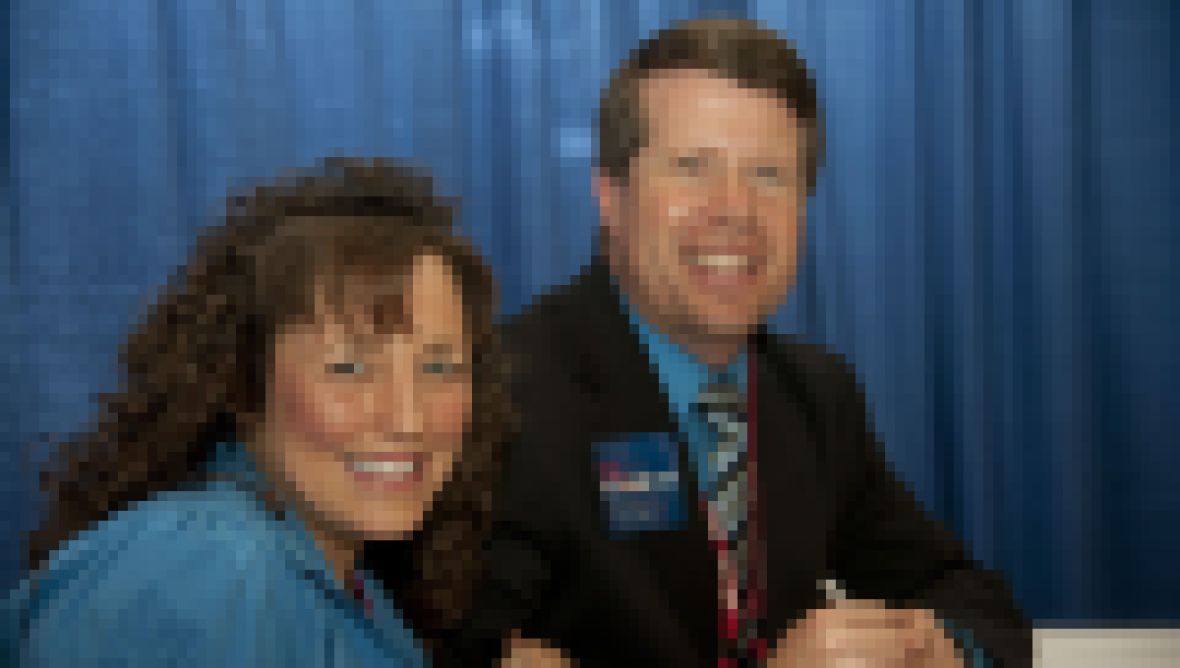 What Do the Duggars Do for a Living? Here's How They Earn Their Incomes

Joy-Anna previously showed off her postpartum figure one week after the arrival of their new addition. “First time to the family farm and I think she loves it as much as I do,” the mom of two captioned the Instagram photo with her little one on August 30. “Anytime we go outside she just relaxes and takes it all in.”

More recently, the new mama gushed over her beautiful brood and revealed the lesson she learned from her father, Jim Bob Duggar. “Like my dad always says … ‘These are the best days of our life and we don’t even know it!’ I love my family!”

Austin and Joy-Anna announced she was pregnant with baby No. 2 back in March, several months after suffering a tragic miscarriage with their first daughter in July 2019. The couple was overjoyed to welcome their precious baby girl on August 21, almost three years after tying the knot.

“To say my heart is full is an understatement,” she wrote in a sentimental message at the time. “She has the best personality, is easy going and loves to be held! She has her nights and days mixed up, but honestly, I love it! Getting to spend that quiet, quality time with her through the night has been SO special.”

Evelyn and Gideon are the sweetest siblings!