Just being a mom. Jennifer Garner was spotted looking casual in a colorful sweater and jeans while hanging out with her kids in Los Angeles on February 26. It looked like she only had two of them with her — her younger daughter, Seraphina, and her son, Samuel.

Just two days earlier, the Hollywood mom, 47, was seen giving Sam, 8, a piggyback ride during a stroll just the two of them enjoyed together. (See? She’s not a regular mom, she’s a cool mom.)

While the Alias alum stayed casual and low-key in her outfit, her daughter seemed to sport a school uniform in the February 26 photos. Her son also went with pants and a comfy shirt, and we’re a little curious why the kids were dressed so differently from one another.

The little boy Jen shares with her ex-husband, Ben Affleck, is the “quietest” sibling of the bunch, a source told In Touch exclusively in December. However, “he’s beginning to come out of his shell.” The insider continued, “He looks up to his older sister and has a unique bond with Seraphina. The two of them spend hours playing together. They squabble at times like all siblings, but generally speaking, they get on.”

So where was Ben during this outing? He told Diane Sawyer during an appearance on Good Morning America on February 20 that he is determined to spend more time with his kids. “I took the last half of the year off, and I just got to be dad,” he revealed. “Drive them to school, pick them up, go to the swim meet — that is where parenting happens.” 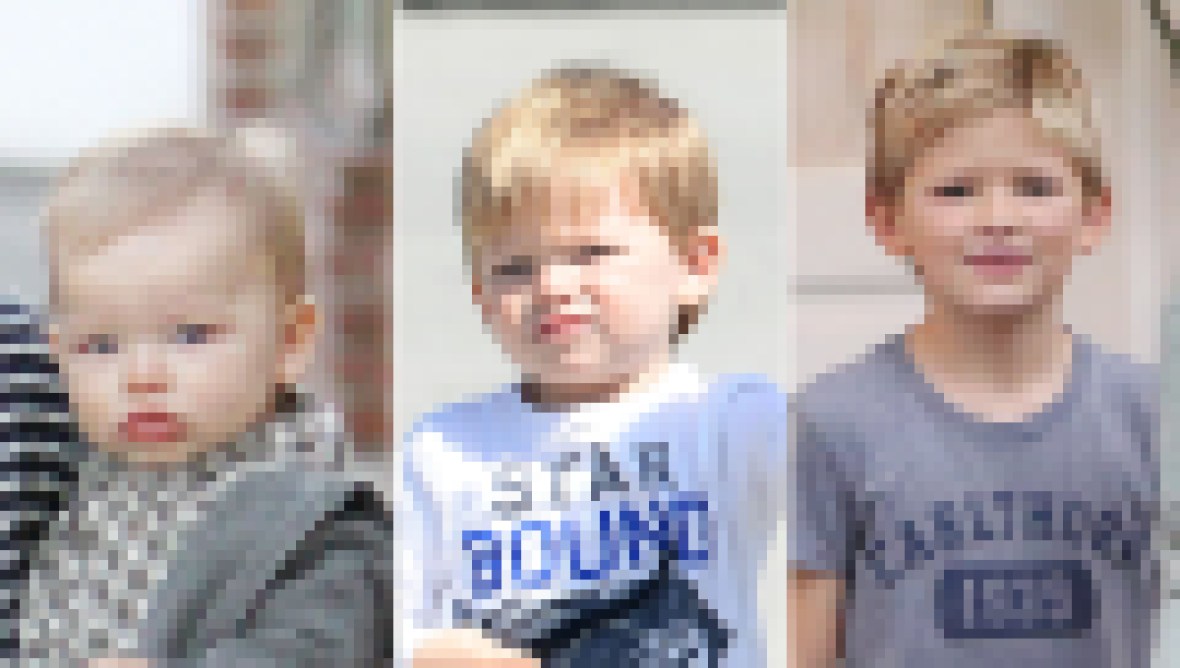 “It’s in the moments — you just take them back from soccer, they talk about something really profound, how they are feeling about something, and it’s like, that is where you get to be the parent,” he added. “That is the joy of it. That is what I don’t want to miss.”

Since Ben and Jen share custody of their three kids — including their other daughter, Violet — it could just be that the latest outing was during some set-aside time only Jen and her children got to spend together. We’re sure they’ll be spotted with their dear old dad again soon!

Scroll through the gallery to see all the pics of Jen with her three kids.

Jen could have been any other mom in this outfit.

Would you even recognize her on the street?

Jen’s daughter sported a very colorful backpack while they were out and about.

Sam’s seemed to be a little more nondescript.

The famous mom may have been picking her kids up after school.

Hence the backpacks and uniform.

We think it’s great that Jen tries to keep things so calm and casual for her kids in the hustle and bustle of L.A.