“I told da bit shut up! My son crying,” the message shared on Monday, November 23, read. In response, the “Fancy” songstress, 30, who seemingly felt like the post was directed toward her, responded, “Did you?” 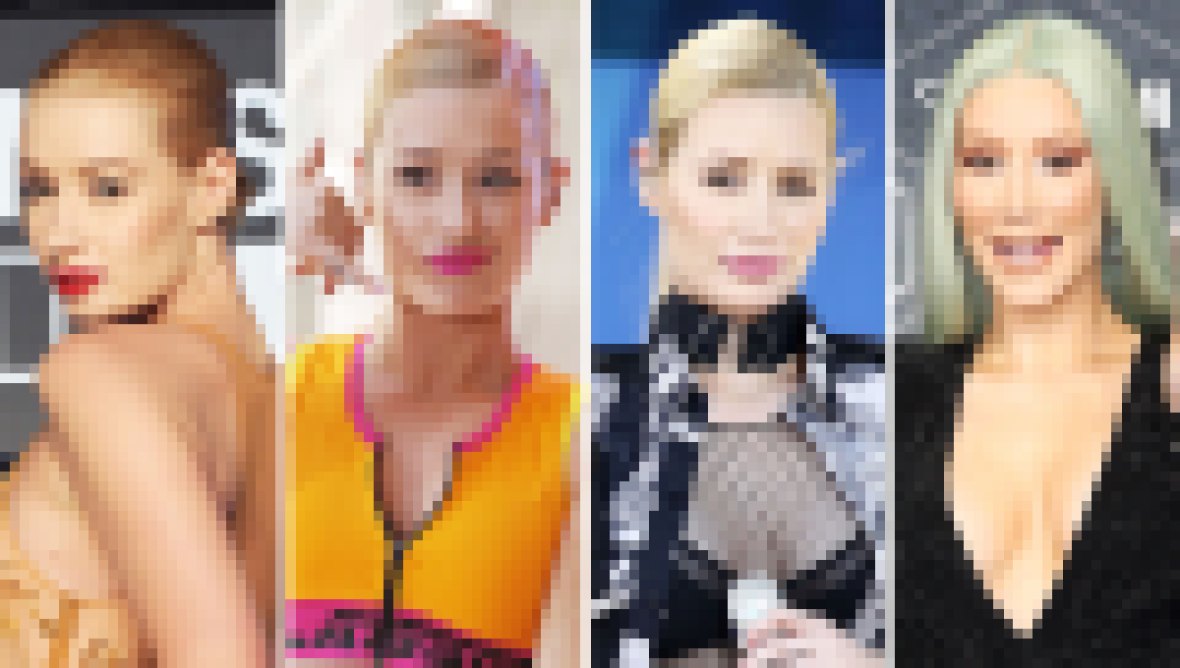 In a number of since-deleted tweets, per HotNewHipHop, she asked, “What bitch would you need to tell to shut up?” and added that “certainly none are around my son.” In another since-deleted tweet, Iggy said she was — prior to this development, anyway — having a “great day.” The tweet, she explained, left her feeling “confused as f–k.”

Hours later, the mom of one shared that she “spoke to my son’s father, and apparently, that isn’t meant to be about me,” she divulged of the tweet, adding, “Apparently.” 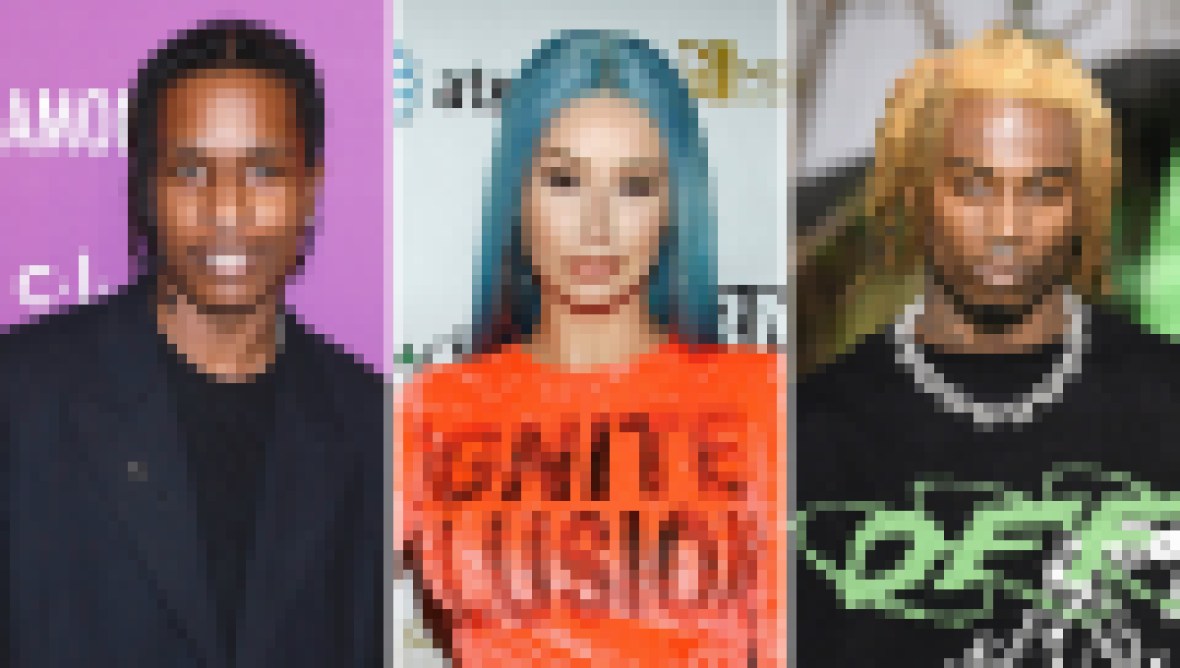 Iggy (real name: Amethyst Kelly) has kept much of her relationship with the “Magnolia” rapper, 24, under wraps. The former couple were first linked in 2018 and went public with their romance in March 2019. Carti confirmed they had moved in together during an interview with Fader that June and sparked engagement rumors in July 2019 when she was spotted wearing a diamond ring on The X Change Rate. However, she later denied she and Carti were engaged. By June 2020, the blonde babe announced the birth of their baby boy via Instagram.

“I have a son,” the “Kream” artist wrote via Instagram at the time. “I kept waiting for the right time to say something but it feels like the more time passes the more I realize I’m always going to feel anxious to share news that giant with the world. I want to keep his life private but wanted to make it clear he is not a secret and I love him beyond words.”

In October, the Australia native confirmed she and Carti broke up after nearly two years of dating. “You lost a real 1 [sic],” she wrote in a cryptic message on her Instagram Story on Friday, October 23. “People take loyalty for granted, and that’s why I’d rather be alone. One thing I’ll never understand is how liars live with themselves. That s–t don’t eat y’all up inside?” One day later, Iggy shared the first photos of their sweet son.

Carti has yet to speak out publicly amid the drama.