Fans are paying homage to Glee alum Cory Monteith on the seventh anniversary of his death, amid news that a body has been found in the search for his former costar Naya Rivera.

Several took to social media to remember the late actor, who died at the age of 31 on July 13, 2013, of an accidental drug and alcohol overdose. The hashtag “7 Years Without Cory” began trending on Twitter as heartfelt tributes came pouring in.

“I know you’re up there [in] heaven keeping an eye on Naya wherever she may be. I know you will somehow guide us to wherever she is,” one person wrote. “I miss you so much angel. I know you are looking over Naya right now and praying she’s OK,” another added. 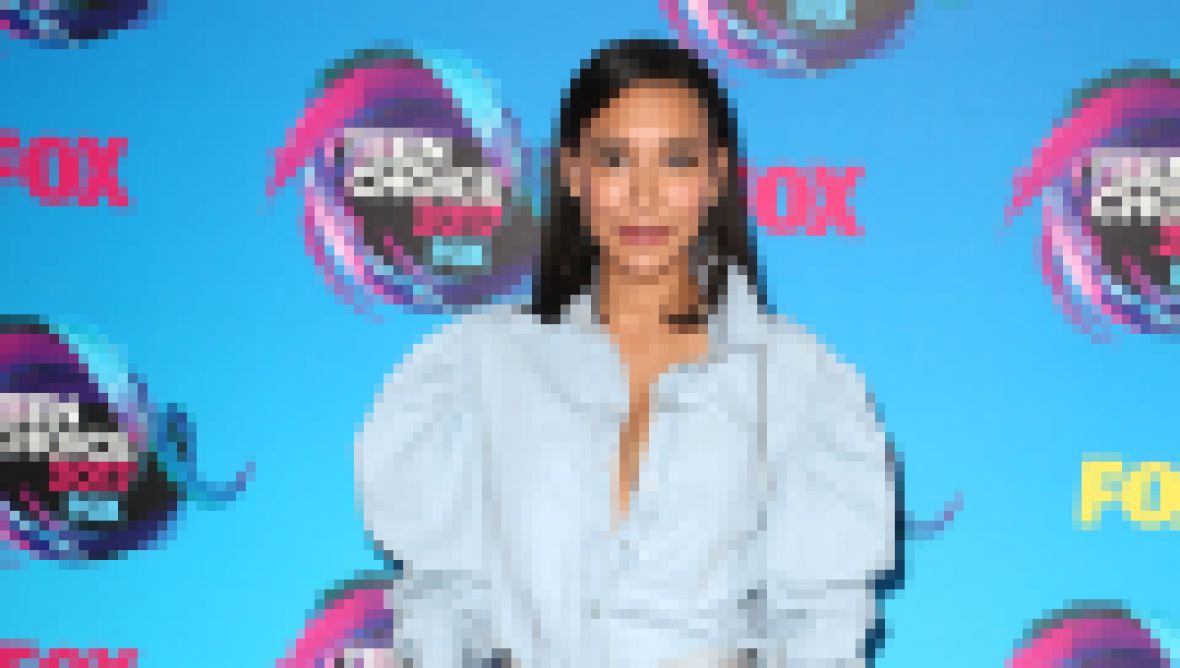 What Happened to Naya Rivera? Everything We Know About Her Disappearance

Monteith portrayed Finn Hudson on the popular Fox musical dramedy, while Rivera starred in as Santana Lopez. The series ran from 2009 to 2015.

Fans have been overcome with emotion after hearing the latest development in the search for the mother of one. The Ventura County Sheriff’s Office revealed a body was found in Lake Piru on Monday, July 13, but they did not yet confirm the identity of the person.

“The recovery is in progress,” the department tweeted in an update. “A news conference will take place at 2 p.m. at the lake.” Officials revealed she also sent a picture of her 4-year-old son, Josey, to a family member 90 minutes before she vanished.

Rivera, 33, went missing on July 8 after taking Josey on a pontoon boat around 1 p.m. The Ventura County Sheriff’s Department previously told In Touch other boaters discovered her son all by himself on the boat three hours later. At the time, he was asleep and wearing a life vest. The Devious Maids alum’s purse and ID were found on board, while her car remained in the parking lot. In hopes of locating the actress, the search team utilized sophisticated sonar equipment, dogs, divers and more. 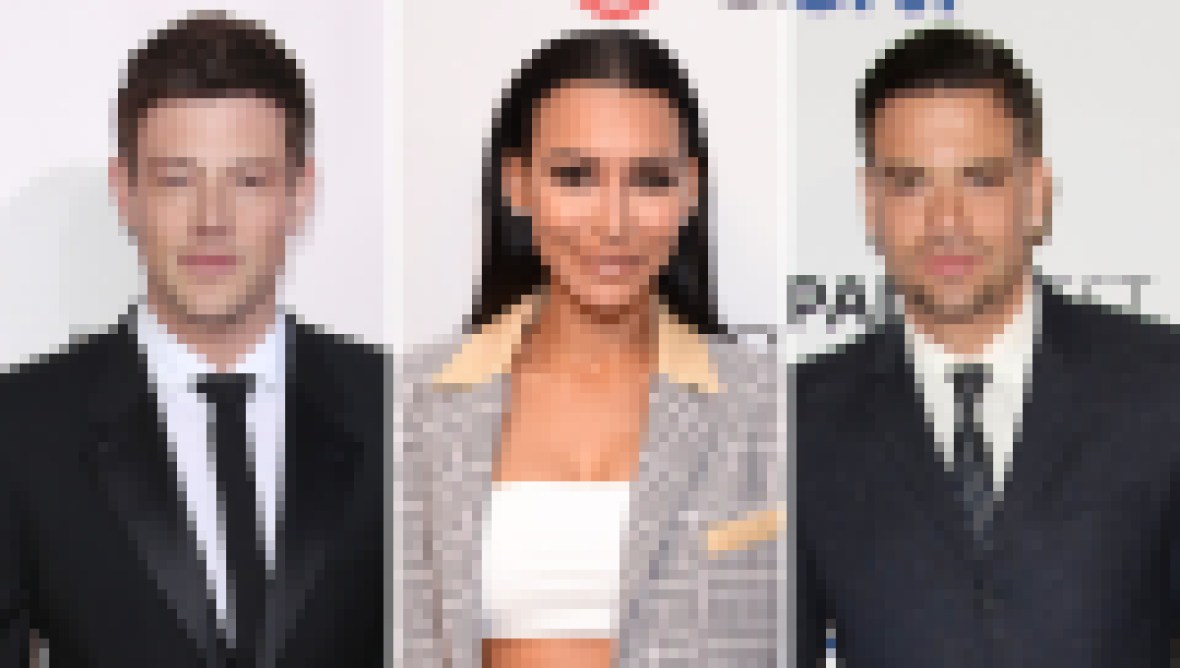 On July 11, Rivera’s mother, Yolanda Rivera, and brother, Mychal Rivera, were spotted on a dock amid the recovery effort. The star’s father, George Rivera, was also seen swimming in Lake Piru as the team continued looking in cabins and other areas surrounding the reservoir.

Rivera’s family is “completely devastated,” a source exclusively told In Touch. “Her family feels like they’re living in a bad dream, they’re all still in disbelief.”

It’s now been two years since Monteith’s heartbroken mother, Ann McGregor, spoke out about losing her son, revealing she was just taking it one day at a time with her grieving process. “I still can’t pick up the pieces,” she told People. “My world totally stopped. And I’m a different person than I was before.”

Fans are keeping both Rivera and Monteith’s loved ones in their thoughts during this very tough time.