She works hard for her money! Chanel West Coast addressed rumors she was raised by “rich” parents in an exclusive interview with In Touch.

“Where do people get this idea?” the 31-year-old shares. “I do not know. Like I literally grew up like really broke, like modest lifestyle. Both my parents had had good jobs, but like we were not rich by any means.”

Revealing she relied heavily on public transportation to get around, Chanel adds, “I took the MTA bus growing up. I’m very familiar with how to get around all of L.A. on the MTA bus. Then my dad’s a New Yorker [and took] subways everywhere. You know, he wasn’t like a rich guy who was taking cabs everywhere. Like we did a lot of walking and a lot of subways.”

While the Ridiculousness star “didn’t come from a wealthy background” she finds it peculiar people assume she did. “It’s just so funny to me when people make these comments and I’m like, ‘why, how are you so ignorant and assuming that you know my life’?”

Chanel continues to shed light on her upbringing, stating “I grew up with a single mom. Both my parents struggled and yeah, it’s just, it makes me mad when people say that, because I take a lot of pride in how hard I’ve worked for what I have.” 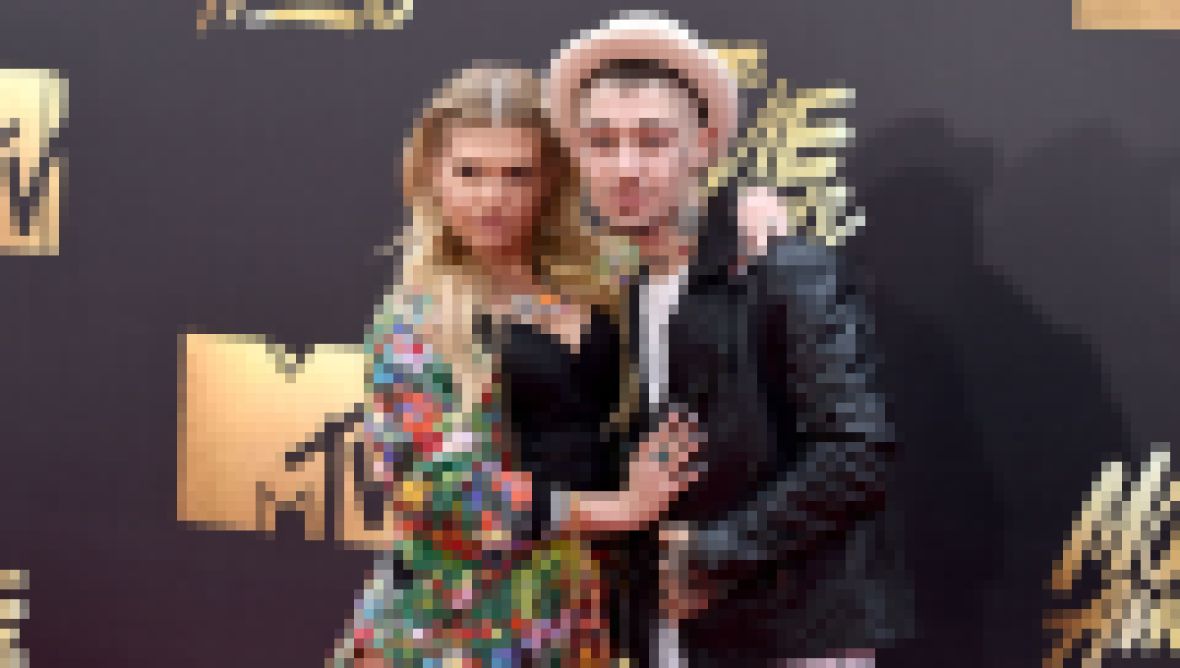 The rapper grew up bicoastal and split her time between her mom’s house in California and her father’s apartment in New York. She was always involved in singing and dancing programs to hone her craft but she didn’t get her big break until she met Rob Dyrdek through mutual friends and snagged a receptionist job at his Fantasy Factory. She then appeared on his hit MTV reality show as part of her gig that propelled her into the limelight.

Chanel knows “There’s a lot of people who come from rich families” that had it “easier,” and she wants to be respected for her work ethic.  “I want people to know how hard I’ve worked, like to get to where I am.”

Despite haters who assume Chanel grew up with a silver spoon, she is proud of her upbringing and her struggle to get to where she is today.