Anna, 32, took to Instagram to share a family photo featuring husband Josh Duggar and the couple’s six children at church over the 2020 Labor Day weekend. “Rumor says you’re going to have baby #7,” one fan commented.

“As of now, we are enjoying our 6 kids God has given us! Nursing gives me a nice break between babies so it will probably be a little while before that’s a possibility,” Anna responded.

Another fan commented, “She’s holding a baby and is pregnant again–wow!” The South Florida native decided to make a little joke at her expense amid the speculation. “FYI I’m not pregnant … just had a couple cinnamon rolls for breakfast,” she replied, adding a blushing smiley face emoji.

Anna kept a good sense of humor and seemed to take it all in stride since fans are always speculating women in the Duggar family are expecting. The family is known for having lots of children, as Duggar family patriarch Jim Bob Duggar and wife Michelle Duggar share 19 kids together. The size of their family brought tons of attention, which later led to their TLC reality TV series, 19 Kids and Counting. The series documented the Duggar families’ lives as Jim Bob, 55, and Michelle, 53, raised their children. Since Josh, 32, is the eldest Duggar child, he was the first to wed and tied the knot with Anna in September 2008. Their wedding ceremony and reception was documented in a special episode of the series.

Josh and Anna continued to share their journey on 19 Kids and Counting. They welcomed their first child, daughter Mackynzie, in 2009. The couple then welcomed son Michael in 2011, son Marcus in 2013 and daughter Meredith in 2015.

But the pair’s marriage was rocked by two back to back trials in 2015: Josh’s molestation scandal, which led to the cancelation of 19 Kids and Counting, and Josh’s alleged Ashley Madison cheating scandal. The couple remained united as Josh sought treatment at a faith-based rehab facility. After his stint, their marriage seemed to be repaired and they welcomed two more children: son Mason in 2017 and daughter Maryella in 2019. 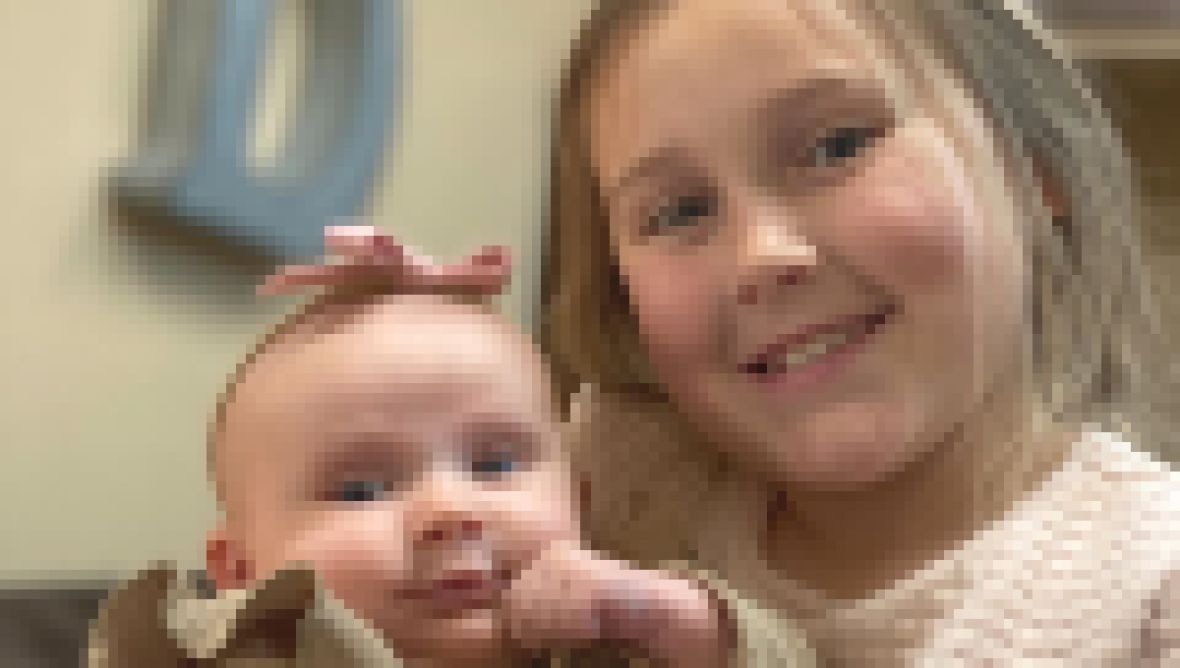 In September 2019, Anna seemed to reference the issues the couple has faced in a tribute to Josh on their 11th wedding anniversary. “11 years ago, before God, our family and friends we said, ‘I do!’ — and, my, how the past 11 years have flown by!” the Arkansas resident wrote at the time. “The joys we’ve experienced together have far surpassed the shadows of sorrow we’ve walked through. Through it all, God’s kindness and grace has sustained us. I am thankful for the seven children He has given us together (five here/one in heaven/one due in Nov)! I love you so much, Joshua, and look forward to growing old together! (Gotta admit though … being young together is pretty fun too!)”