Sending a message? Jersey Shore star Angelina Pivarnick shared a cryptic quote about “toxic” people in the throes of her ongoing feud with castmate Deena Cortese.

“When a toxic person can no longer control you, they will try to control how others see you,” read the screenshotted image shared to Instagram on Tuesday, July 28. “The misinformation will feel unfair, but stay above it, trust that other people will eventually see the truth, just like you did.” 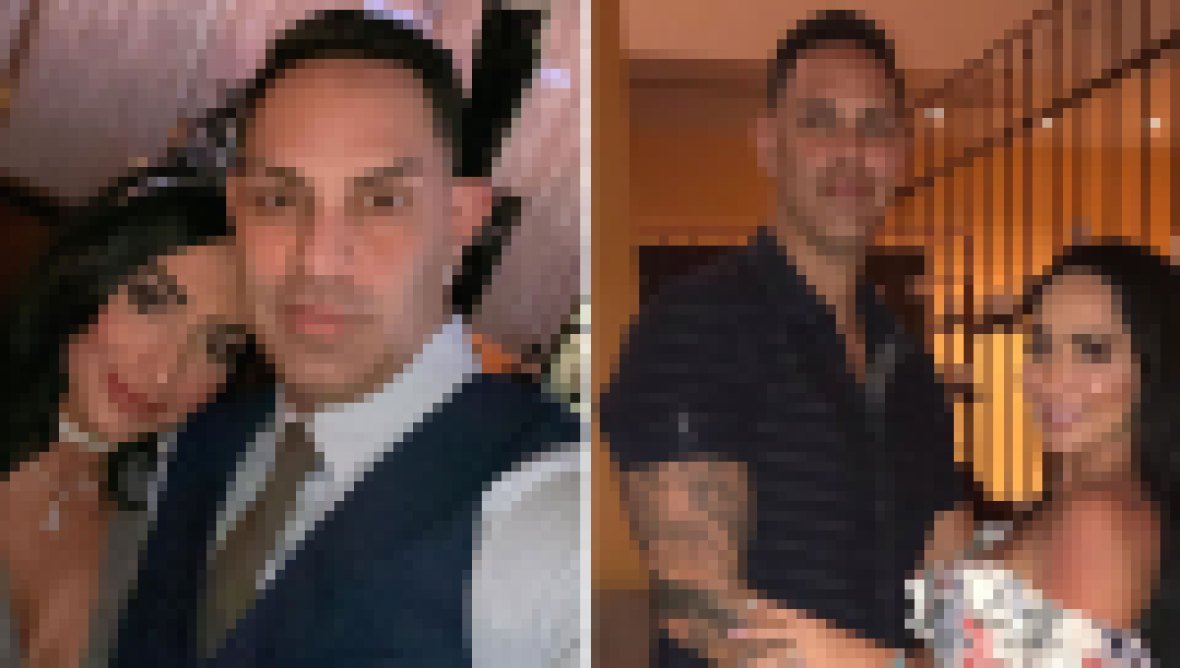 Angelina’s thought-provoking quote didn’t warrant a caption, but her fans praised the brunette beauty for her insight in the comments. “Straight up facts, everyone hates Angelina because she’s blunt and speaks the harsh truth even if it hurts feelings … people love to say you’re rude or hateful but in reality, they’re the ones who can’t see how they’re acting … love you you’re the best,” one user wrote. In response, Angelina replied, “Big facts! I only speak [the- truth and people cannot handle it. I will never change. I don’t lie and I keep it 100.”

In recent weeks, Angelina and her Jersey Shore costars have been at odds after Deena, Nicole “Snooki” Polizzi and Jenni “JWoww” Farley’s speech at Angelina’s wedding aired on MTV in June. The girls made several jokes that did not go over well, causing the bride to storm out of her own affair. During the episode, Deena vowed to never film with the Staten Island native again.

Following the episode, the girls have been constantly quarreling on social media. “I’m not involved in anything the girl retweeted a tweet of mine … I don’t talk to her … trust me I want to be as far away from any of these people as possible,” Deena reiterated via Twitter on July 21 after one of Angelina’s frenemies retweeted one of Deena’s posts.

“Oh well she’s gotta film with me so she really can’t stay farrrrr away it’s she was referring to me,” Angelina wrote in response. “So yeah there’s that. LOL. @DeenaNicoleMTV I really hope [you] meant others and not me.”

Despite her never-ending feud with her costars, it appears like Angelina is looking ahead to the future.