No regrets. Angelina Jolie reflects on her split from Brad Pitt in a rare new interview on Friday, June 19, and says she made the “right decision” to part ways with the Ad Astra actor for the “well-being of [her] family.”

“I continue to focus on their healing,” she tells Vogue. “Some have taken advantage of my silence, and the children see lies about themselves in the media, but I remind them that they know their own truth and their own minds.” 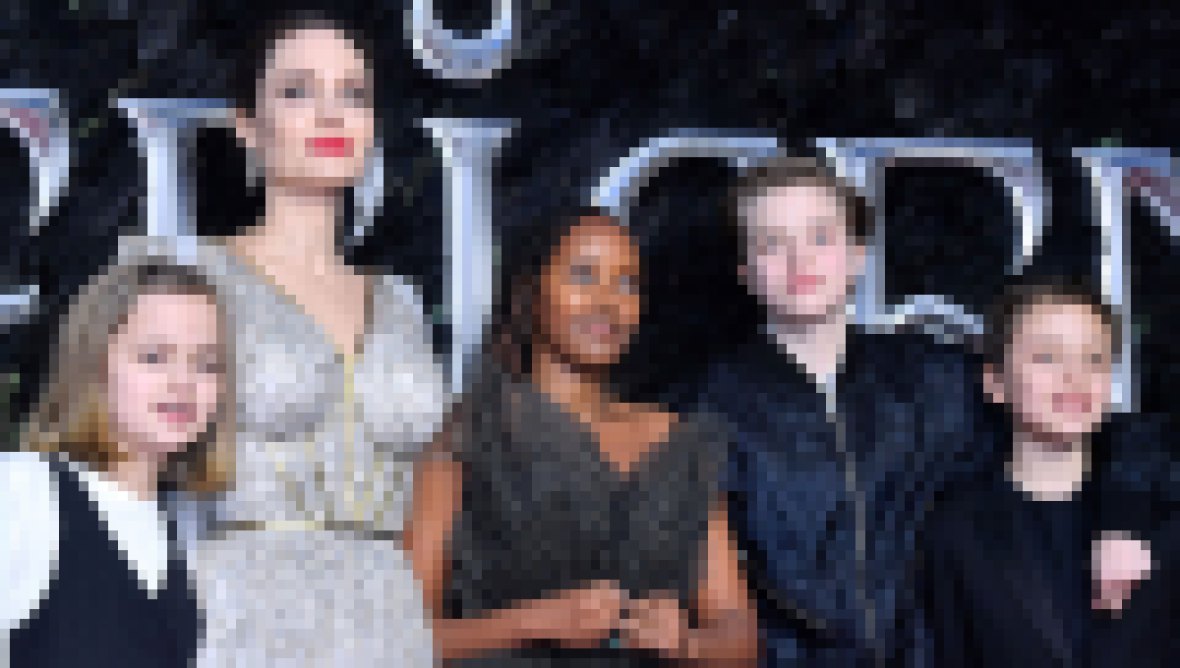 As an A-lister, motherhood comes with its own unique challenges. Angelina opens up about raising her adopted children, Maddox, Pax and Zahara, in addition to her biological children, Shiloh, Vivienne and Knox, in the spotlight.

“Each is a beautiful way of becoming family. What is important is to speak with openness about all of it and to share. ‘Adoption’ and ‘orphanage’ are positive words in our home,” the filmmaker shares about her life behind closed doors.

“I speak with much detail and love about the journey to find them and what it was like to look in their eyes for the first time,” she adds.

The Academy Award-winning actress reveals she teaches her adopted children to embrace their roots because they come “with a beautiful mystery of a world that is meeting yours.” Angelina wants her kids to be proud of where they came from.

“Honor them. Learn from them,” she notes. “It’s the most amazing journey to share. They are not entering your world, you are entering each other’s worlds.” 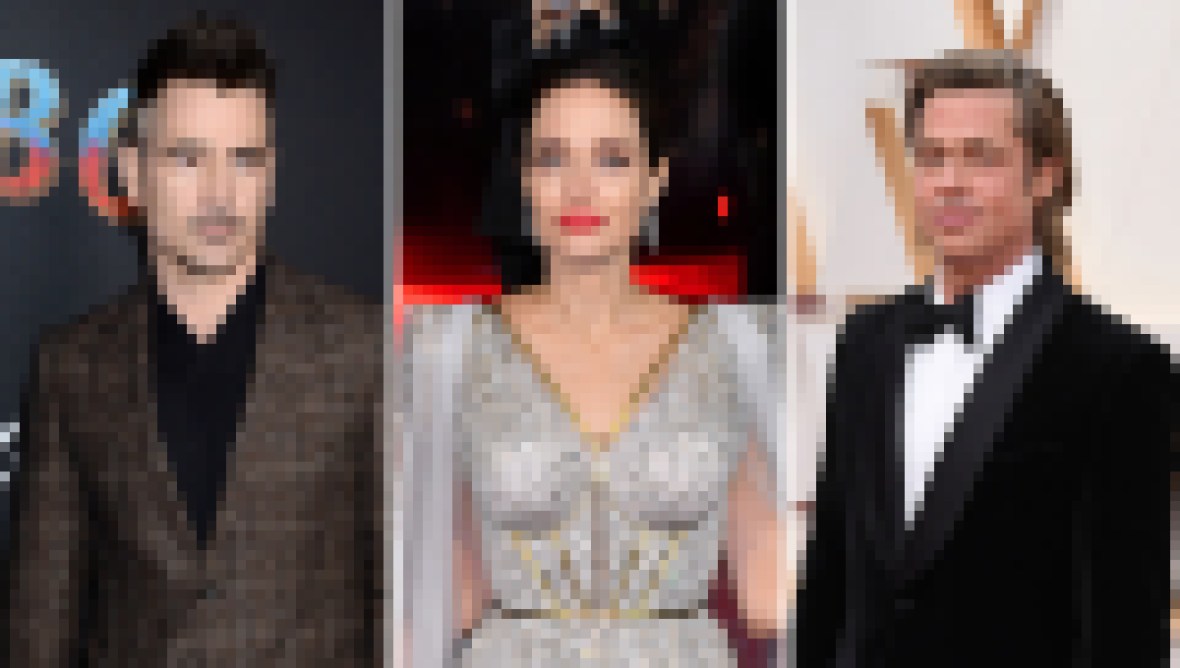 Angelina even dishes about the projects she is working on, telling the magazine she is collaborating with the United Nations High Commissioner for Refugees [UNHCR] on the global crisis, and working with the BBC World Service on a media literacy initiative for young people.

“I went into lockdown thinking it would be a good time to learn to cook,” she quips. “Never happened. I know my limits.”

Brad and Angelina famously tied the knot in 2014 and called it quits two years later. She cited “irreconcilable differences” as the reason for their divorce. The exes later agreed to a custody arrangement in December 2018.