With the amount of money the stars of Alaskan Bush People make, they could definitely afford to leave the bush. According to The Sun, the Brown family‘s net worth is a whopping $60 million.

Family patriarch Billy Brown is said to be worth $6 million alone, while his kids rake in an estimated $40,000-$60,000 each. Considering Billy shares seven children with his wife, Ami Brown, — Noah, Snowbird, Rain, Joshua, Solomon, Gabriel and Matthew — that’s a lot of dough. 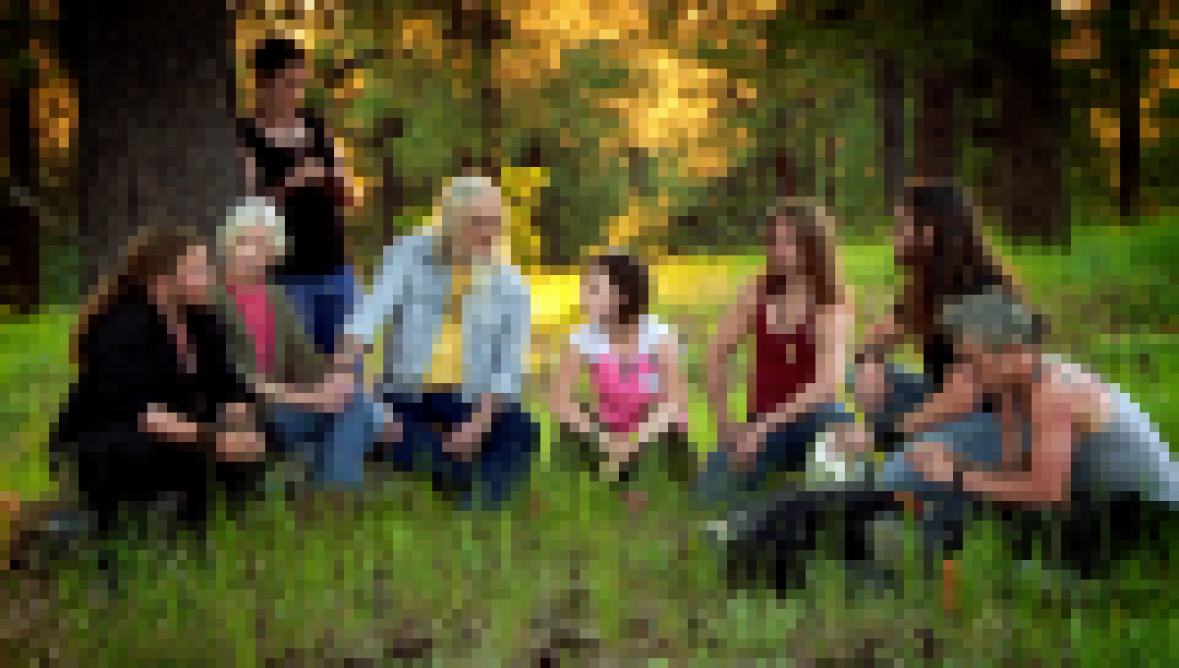 Not only is Billy a fixture on the hit reality series, but he’s also the author of over fifty books. Some of the most famous include One Wave at a Time, published in September 2007, and The Lost Years, released in January 2009.

Due to the popularity of the show, not only was the family able to live in Los Angeles for a few months while mom Ami battled advanced lung cancer, but they also purchased nearly 500 acres of land in Tonasket, Washington. It was reported that Billy bought the land, which sits on a 4,000-foot high mountain, for $415,000 — and fans were puzzled by the purchase.

“@Discovery you have great shows, but I wish you’d stop playing the people as poor …” a fan once tweeted, while another added, “That moment in your life when you know you’re never gonna make as much money as Alaskan Bush People and it hits hard.” 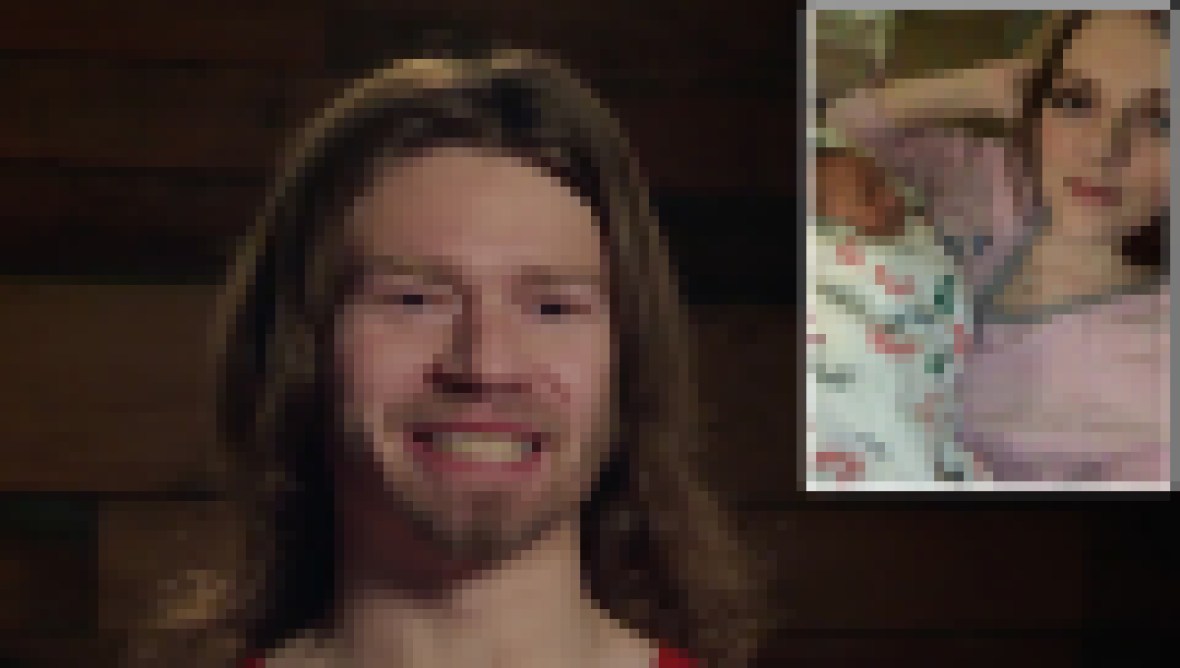 Unfortunately, more money equals more problems, and in 2016, Billy and son Joshua, a.k.a. “Bam Bam,” were sentenced to 30 days in jail for allegedly stealing thousands of dollars from the state of Alaska. In court documents, it was revealed that the duo were charged with over 20 counts of unsworn falsification and theft for lying about living in Alaska in order to receive money from the government.

In total, the family allegedly stole $27,000 from the state and were ordered to pay back $22,000 in fines. Considering the family’s net worth it sky-high, though, that likely only made a small dent in their massive fortune.