Called out! 90 Day Fiancé’s Danielle Jbali (née Mullins) is just one of the many franchise alumni slamming Before the 90 Days star Ed Brown. While speaking exclusively with In Touch, the former Happily Ever After star took aim at the man who called himself the “most authentic reality star” in the show’s history. Though she admits she was initially a fan, she started to “dislike” him as the series showed more of his relationship with Rosemarie Vega.

“At first, I liked Ed,” Danielle, 47, says. “But the more I get to see him … Him telling her what to do, like shave her legs — No.” And she finds his claim that he’s the biggest cast member pretty much laughable. “He is letting it go to his head,” she continues. “It’s all the cast members that make the show. Not just one. It’s everyone.” 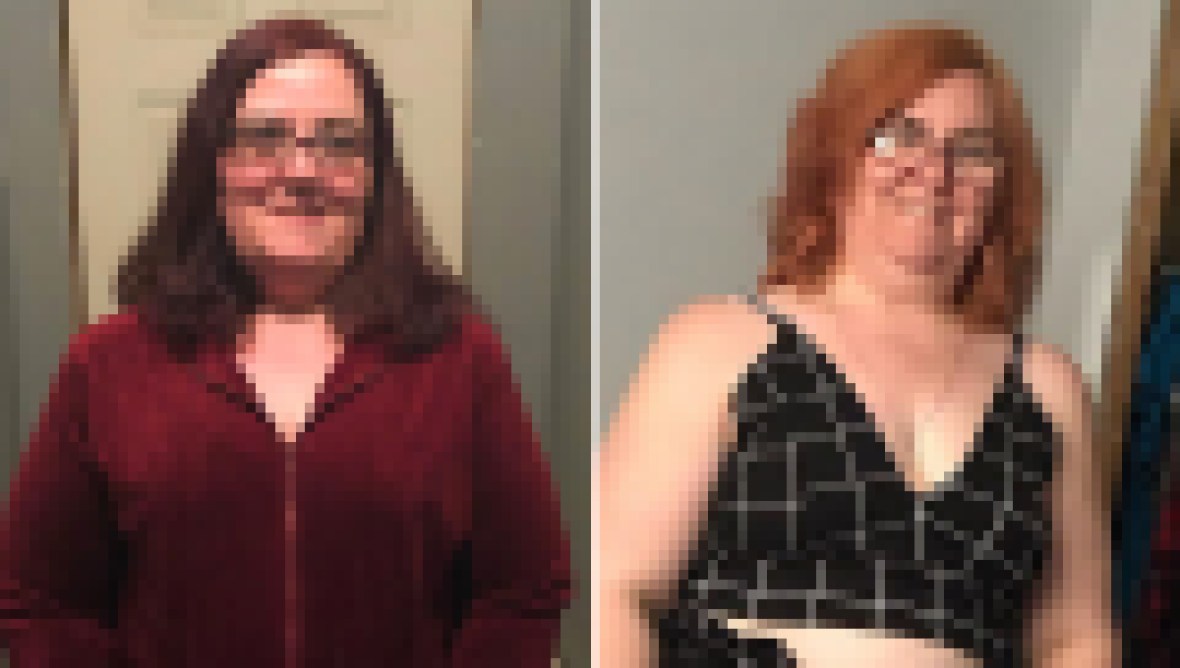 She is getting plenty of entertainment out of his storyline, however. The infamous shower scene where Ed, 54, had to wash up with both his girlfriend and her father had Danielle cracking up. “I would’ve been freaked out if I had to shower with [ex Mohamed Jbali’s] parents,” she admits. “And then, if I’d seen a rat, I would’ve probably [taken] off. … Me and little creatures don’t mix. … I would’ve died. I would’ve been so uncomfortable just showering with the parents.”

But while she has a love-hate relationship with watching Ed on TV, she only has positive things to say about his season 4 castmates Avery Warner and Ash Naeck. Calling them her “favorite” couple, she says, “She’s young, and then he’s very knowledgeable about relationships. And they’re just cute together.” Though they hit a speed bump in the April 19 episode as Ash called himself “single,” Danielle doesn’t think it’s anything to worry about.

“I think that had to do with … the time that they were for the show,” she explains. “They were broken up, because they go through those broken up phases. So I think in his mind, he was single and they weren’t together.” She doesn’t blame Avery for being upset by it, however — if she’d been in that position, the Ohio resident thinks she would’ve started throwing things. Drama aside, she’s rooting for them, and she can’t wait to see how their storyline turns out. Watch In Touch’s full interview with Danielle above to see all of her thoughts and opinions on this season of Before the 90 Days.