Drama is popping off! Brandon Gibbs and Julia Trubkina argued with his parents over their wedding date after Betty and Ron spotted a hickey on Julia’s neck in the new Sunday, January 3, episode of 90 Day Fiancé.

Although Ron and Betty previously laid down some ground rules about the couple not sleeping in the same room together, Brandon, 27, told the cameras his fiancée snuck in to see him the night before so they could finally enjoy some “alone time.”

And to no surprise, that “alone time” did not go over so well when the group went out to dinner the following evening with Brandon’s grandfather “Pop-Pop” Joe.

Joe gave Julia, 26, a warm welcome when they arrived at the venue, but privately told producers that he worried about her intentions with his grandson in a solo confessional. “She’s a lovely young lady, but a lot of Russian women like to come to America and they promise marriage, sex, everything that goes with it to attract them … and then later, they find themselves in trouble,” he explained. 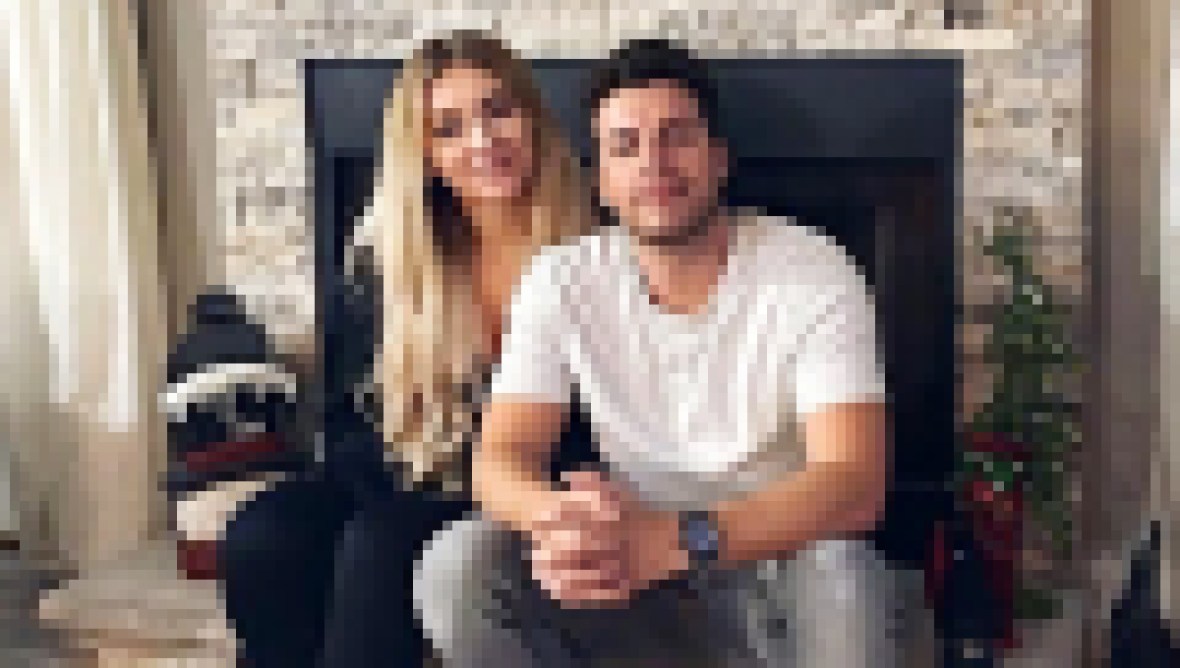 '90 Day Fiance' Season 8 Spoilers: Which Couples Are Still Together?

When asked if he was concerned that Julia could be using Brandon for a green card, Joe said it certainly crossed his mind. “Very honestly, yes. You have to have your eyes open. Your ears open. You don’t want to be hurt,” he noted.

At first, everyone kept the conversation light at the dinner table, asking about Julia’s day working on the farm and more. However, things quickly took a turn when Betty spotted a noticeable dark mark on Julia’s neck. “Oh my!” Brandon’s mother declared while nodding in disapproval. Julia confessed he did “bite” her.

Betty wanted answers because they supposedly had not been sleeping in the same room. “Stop embarrassing your son!” Joe said to ease the tension, adding he was almost 88 and would “still” do that if he had a woman he was crazy about.

Later on, they discussed a future wedding date and Betty was shocked to learn they were leaning toward May 9, which would have fallen on Mother’s Day weekend. When Ron and Betty tried to convince them otherwise, Brandon fired back. “I don’t care,” he said.