Is David‘s online girlfriend, Lana, real? The 60-year-old documented his fourth trip from Las Vegas to Odesa, Ukraine to meet his girlfriend of seven years for the very first time on season 4 of TLC’s 90 Day Fiancé: Before the 90 Days. But many think the reason why Lana, 27, stood David up for the fourth time is because she may be a catfish.

Before the Nevada native left the states, he admitted that he had tried to meet with Lana on three separate occasions and she stood him up every single time. But he believed she had good reasons for being a no-show. “The first time, she did stand me up. Second time, her brother died. Third time, she had a medical issue. She had to go have surgery and it put her out of commission for three weeks,” David previously revealed. 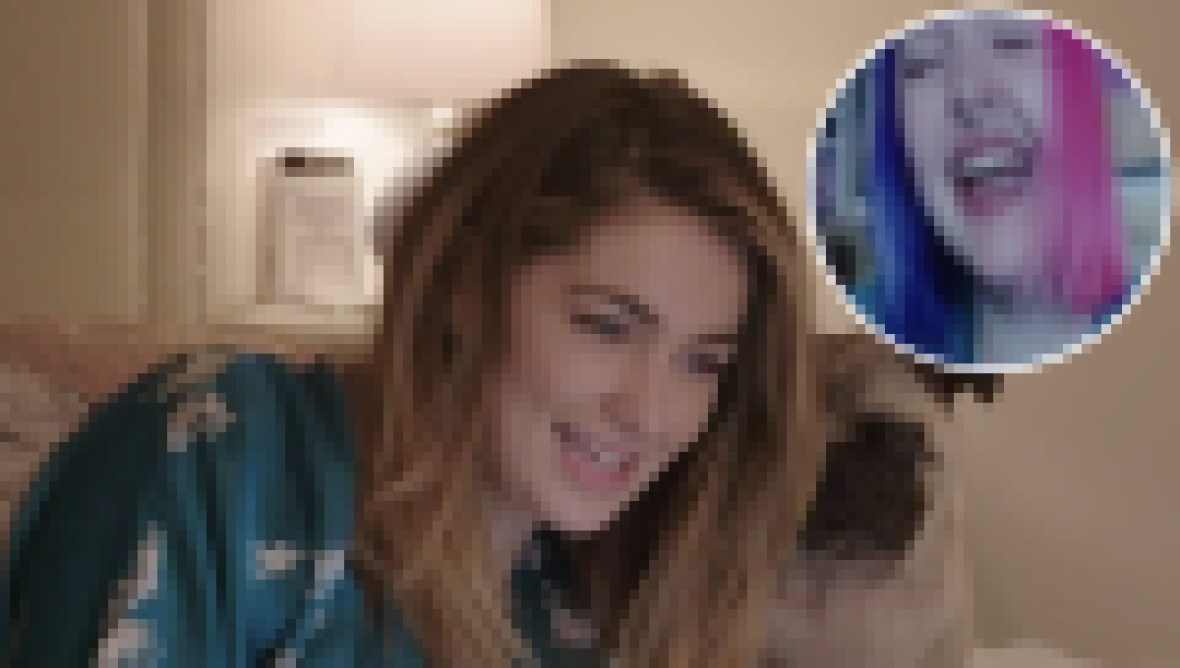 Many of David’s friends think Lana isn’t real because she and David have never video chatted. They also primarily communicate using an online dating app, using a live chat and a messaging feature, both of which charge David a fee. David admitted he doesn’t have Lana’s phone number.

Despite Lana’s track record, the soon-to-be retiree still held onto hope that she would meet him in Odesa after departing on a train in Dnipropetrovsk. David waited and looked for Lana at the station. She told him she would be wearing a “blue dress,” but she was nowhere to be found.

David was still set on meeting Lana in person during his fourth trip to Ukraine. The day after Lana stood him up, he met up with his Ukrainian friend, Anya. She wasn’t surprised to find out Lana didn’t show up at the train station. “Maybe she didn’t show up because some women using men for the money, they’re fake, they’re not real, they’re just lying,” Anya said.

Ever since Lana stood him up, David had been checking their dating app to see if she’s been online. When she hadn’t logged onto the app in several days, he started to worry. “I fear that something happened to her or something’s wrong with her, so I really think that what I want to do is drive out to her city and try to find her,” David told Anya.

Anya did not think it was a good idea for David to go out to Pavlohrad because even though he had an address for Lana, the city where she lives is close to where the war in Ukraine is taking place. Also, roads between Odesa and Pavlohrad are dangerous for cars and David would have to drive about 10 hours in a foreign country alone — but he seemed to be willing to risk anything to finally meet the blonde beauty face to face.

“I really want Lana. The life that I’ve imagined for myself involves her. I’m not just gonna walk away from this,” he said in his confessional. Fans will just have to tune in to find out what happens!