She may be known for her trademark snark, but Wendy Williams’ net worth is nothing to laugh at. After hosting her own TV show since 2008, the star has racked up quite the fortune. And that’s not all she does. Her tell-it-like-it-is candor has also won Wendy a following that’s allowed her to build an empire with several producing credits, seven books and even a starring role on Broadway under her belt. But how much is she worth exactly?

According to Celebrity Net Worth, the television personality’s fortune is a cool $40 million — and they estimate she makes about $10 million a year for The Wendy Williams Show alone. Just for the record, that’s about $55,000 per each episode. Now that’s securing the bag. 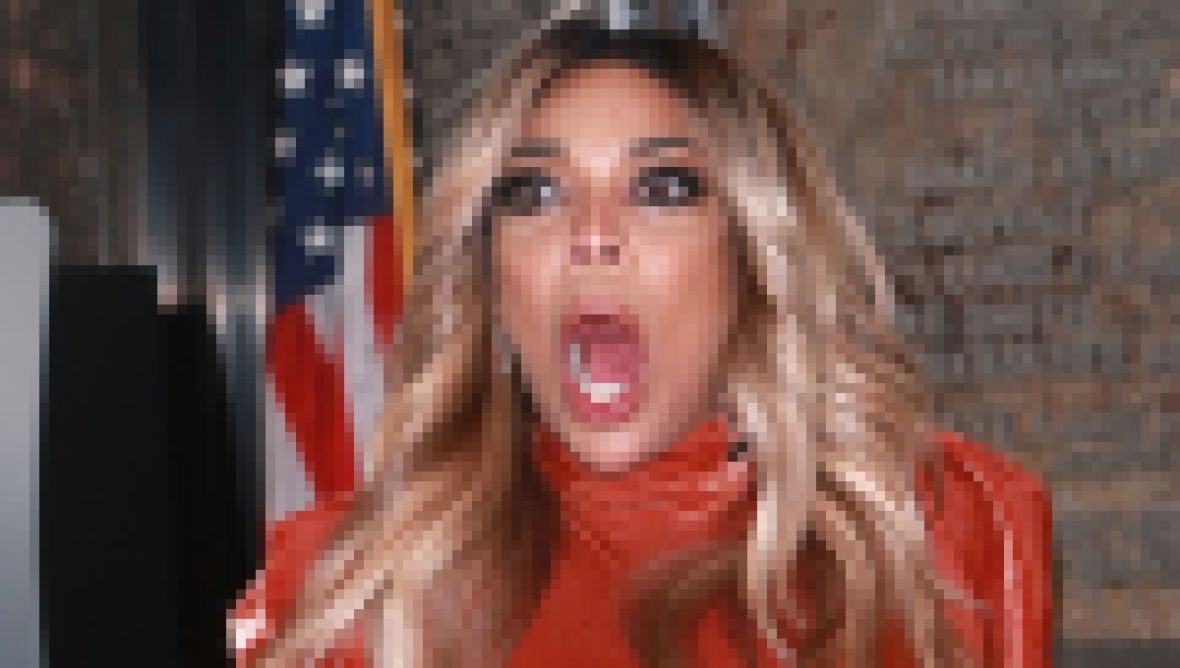 Wendy Williams Most Controversial Attacks on Other Celebs

However, a divorce from ex-husband Kevin Hunter likely set back Wendy, 55, a pretty penny. In April 2019, Celebrity Net Worth approximated her net worth was more like $60 million and estimated Kevin’s own fortune was around $7.5 million. In the year since, that number has risen to $10 million, suggesting Wendy probably had to pay out. But considering the split lift her free to pursue new romantic interests, she’s probably not too worried about that missing $20 million.

It doesn’t hurt that the TV host has built up an enthusiastic fan base who rallied around her when the news broke that she left her husband in 2019. “YASSSSSSSSSS!!!! Wendy Williams FINALLY filed for divorce from that parasite of a ‘husband,'” one person wrote on Twitter. Another added, “Wendy Williams files for divorce!!! I never celebrate failed marriages and the demise of people’s love, but y’all know I wanted this so bad.” 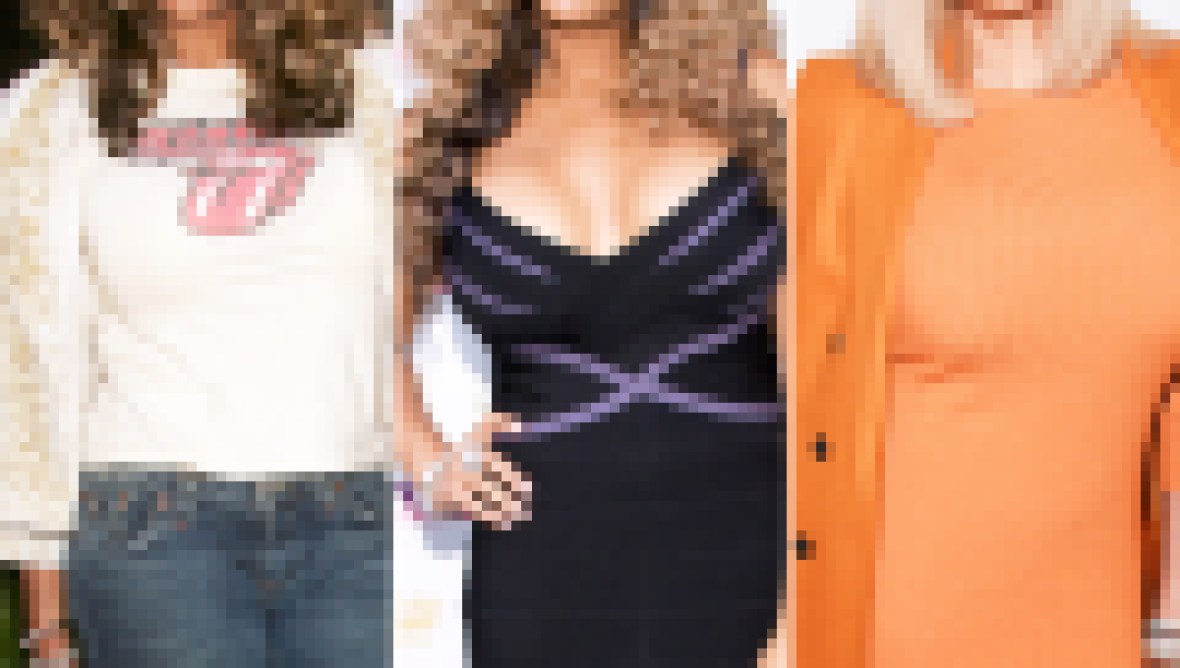 Though she’s rich as heck, Wendy hasn’t let fame and fortune go to her head. The star still remembers her roots as a small-town girl from suburban New Jersey. During a 2015 interview with Closer Weekly, the mom-of-one — who shares son Kevin Jr., 19, with her now ex-husband — revealed that the Wendy Williams viewers see on TV is a lot different from who she is at home.

“I’m a lot more quiet [at home]. In my professional life, I give people a lot. So when I go out socially, I become a wallflower,” Wendy said at the time. “I’m like, ‘I’m not talking, you know about me — what size shoe I wear, that I’m wearing a wig, that these are implants. You talk!'”

She added, “When I get home, I leave Wendy Williams on the sidewalk. And then I’m Wendy Hunter, the wife and mother. It’s not the fantasy people think it is … My favorite place to be in the whole world is my house — and it’s not the biggest house.”