All hers! Teen Mom OG star Mackenzie Edwards (née Standifer) responded to fan speculation that she had her teeth done by undergoing a dental procedure for veneers.

“Also while I’m thinking about it, I’ve seen a lot of comments asking about veneers and stuff. I don’t have veneers,” Mackenzie, 23, said while recording selfie videos on her Instagram Stories on Sunday, October 25. “I’m pretty open about stuff I’ve done and this and that, but I don’t have veneers. So, there you go.”

This isn’t the first time the MTV star has been accused of undergoing cosmetic procedures to enhance her look. On September 22, Mackenzie flaunted her flat tummy in a black crop top and black pants. She glowed and almost looked unrecognizable in the cute snap, which caused fans to speculate about whether she’s recently gone under the knife.

“I never understand why people think veneers look good. They make you have giant teeth. You still look beautiful and healthy,” one fan wrote. The Tennesse native replied, “I don’t have veneers.”

Has It Really Been That Long? See How the ‘Teen Mom’ Stars Have Transformed Over the Past Decade

Another follower speculated that a nose job is the reason for her new look. “It’s her nose! It looks like she had it done,” the follower wrote. “I didn’t. Beak is still there,” Mackenzie wrote back.

A third fan asked Mackenzie for her secret to her new look, and another speculated that plastic surgery was one of them. “LOL if I wanted plastic surgery, I would go get it. But I haven’t done that LOL,” the reality TV mama replied. 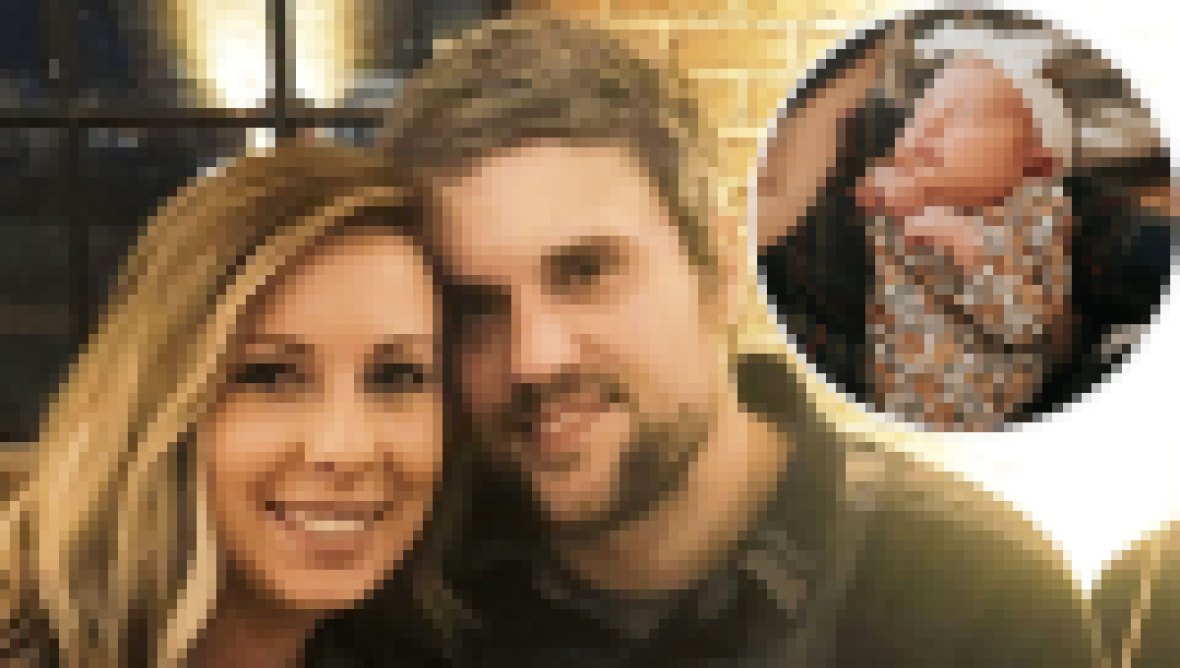 Finally, a fourth follower figured out what was different about Mackenzie’s appearance. “So beautiful. Did you get lip filler?” the follower asked. Mackenzie answered honestly. “Half a syringe once a year or year and a half. I got it done in February,” she responded.

The blonde beauty seems to be living her best life after undergoing an impressive weight loss journey after giving birth to her third child, daughter Stella Rhea, in January. She shares Stella and 2-year-old son Jagger with husband Ryan Edwards. She’s also a mom to 5-year-old son, Hudson, from her previous marriage to Zachary Stephens, and a step-mom to Ryan’s 11-year-old son, Bentley, from his previous relationship with Teen Mom OG star Maci Bookout McKinney.

Mackenzie credits her new, slimmer figure with the keto diet, as well as going gluten-free and dairy-free and working out at the gym. Her diet tips to keep the weight off include “whole foods / low carb / intermittent fasting,” she revealed to a fan in March.