More than once, Kailyn Lowry faced claims that MTV pays her to continue having kids — and she put the rumors to rest once and for all on Wednesday, August 26. Less than a month after giving birth to baby No. 4, the Teen Mom 2 star debunked the accusations when she confronted an Instagram troll while hosting a Q&A on the social media platform.

“You’re only having so many kids because MTV pays [you],” the Instagram user wrote. “So here’s the thing about me … I will do whatever it takes to provide for my kids,” Kail, 28, wrote. “Yes, MTV pays me for TM2. But MTV did not get my bachelor’s degree for me, write [four] books for me, start [Pothead Hair Care] for me. MTV does not record [the “Coffee Convos” podcast] for me every week. I took an opportunity presented to me, and I launched myself in several different directions. And when the show ends, I WILL STILL be able to provide.”

The Hustle and Heart author has been open in the past about wanting a big family, even telling Lindsie Chrisley on a recent podcast that she could see herself having six children. After Kail’s cohost said she seemed like someone who would have half a dozen kids, she hinted it was a definite possibility. 10 years earlier, when she first had her oldest son, Isaac, she never pictured herself as a mother of four — but now, after welcoming son Creed, she’s talked a lot about trying for a girl. If she has two more boys, however, that’s it. “Six is my max,” she joked. “I would not have more than six.”

The Delaware mama started joking about baby No. 5 before she’d even given birth to her fourth son. After announcing her pregnancy in February and revealing that she was having a boy just a few days later, she started talking about considering IVF and gender selection pretty much right away. During a March Q&A, she revealed she’d even discussed the procedures with her medical professionals at a recent doctor’s appointment. She’s also refused to share her name ideas for a daughter just in case she “maybe able to use it” one day. 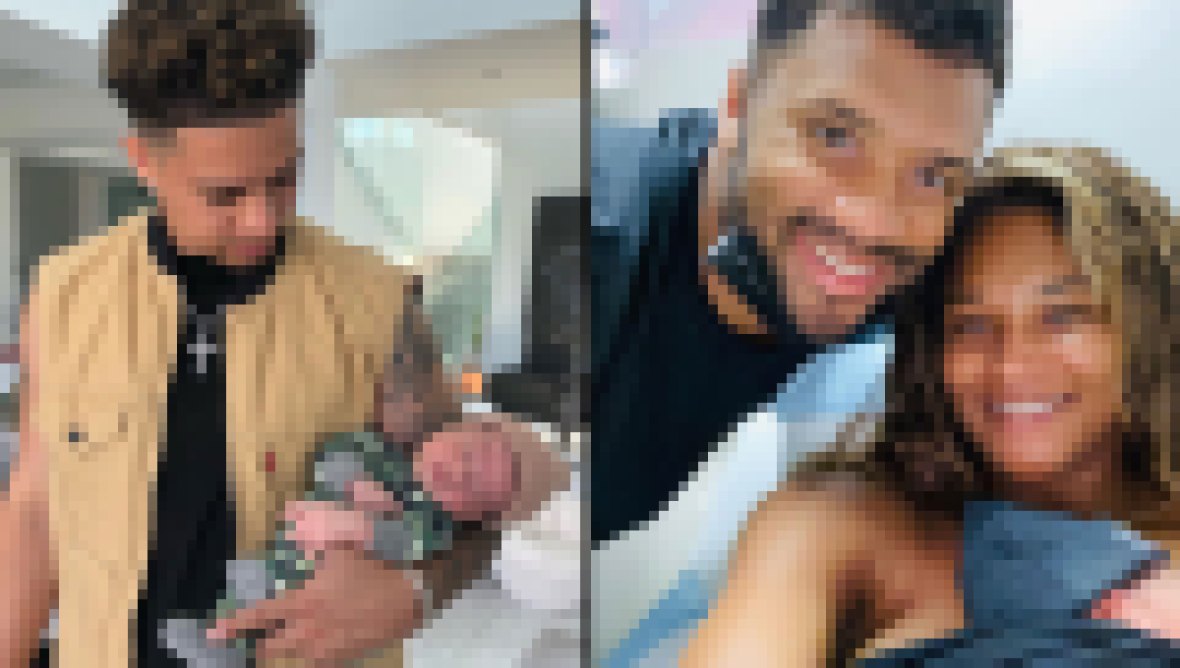 It seems like we’ll definitely be seeing more babies from Kail one day — but that doesn’t mean it’s because she’s getting any kind of ~baby bonus~ from MTV.