“The emergency is we have a missing person. We found a little girl in one of the boats by herself and her mom is nowhere to be found,” the caller says. “My husband was one [of the first people] there … I’m going to find out more information. He just told me to call it in.”

It was later confirmed the child on the pontoon boat was Rivera’s 4-year-old son.

As of publication, the search for the Glee actress, 33, remains underway. “She has not yet been found,” according to an update from the Ventura County police department’s official Twitter account on Thursday, July 9.

Rivera and her son were swimming in the northern part of Lake Piru, known as Blue Point, before she didn’t return to the boat that afternoon, Deputy Sheriff Chris Dyer tells In Touch. “That’s a regular area where boats would go and you could swim there,” he explains. “We don’t know exactly where they stopped, but we know the boat was at that side of the lake.”

Dyer says everybody that rents a boat is provided with a life vest and adults can decide whether or not they would like to use them. The actress’ was in the boat when it was found, but her son was wearing his. 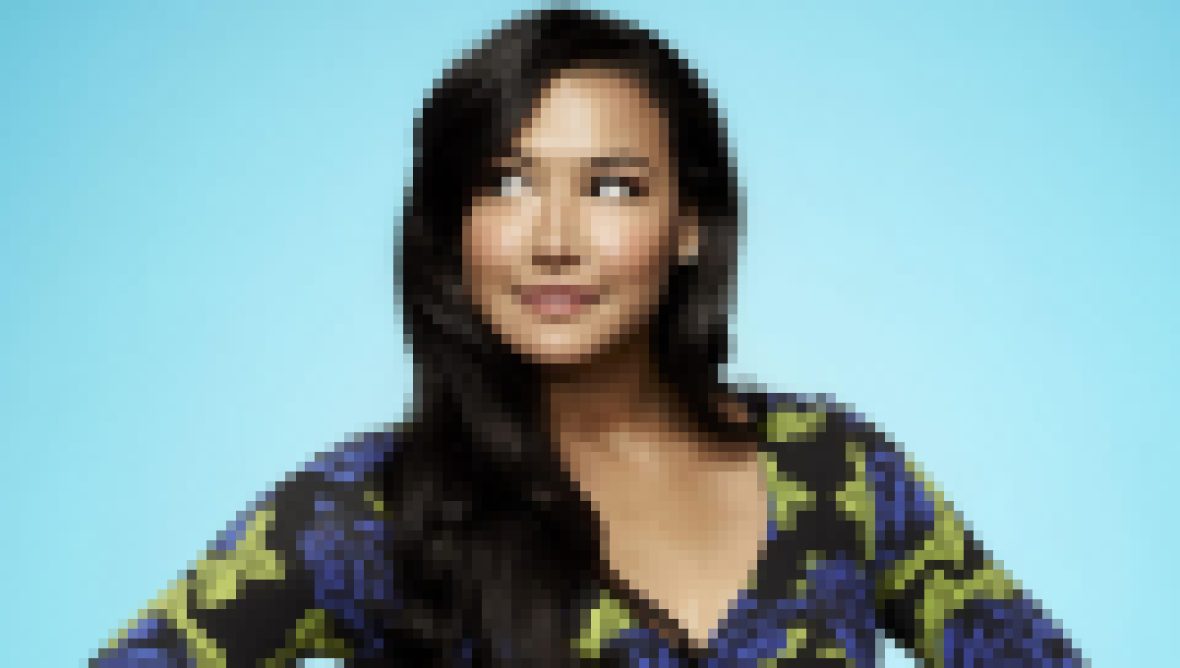 The boat was “about 15 feet” from shore when it was discovered, Dyer says. “The shore could be very treacherous. It’s not like you can just get out and walk up that shoreline.”

The deputy sheriff says “it is an ongoing investigation, but [they] do believe this is a tragic accident. We still have resources coming from all over the state of California to help us out in locating Ms. Rivera.”

“We are going to be here until about dusk, at which time we will shut down our operation for the night because searching at night is very dangerous,” he adds. “It’s below visibility for our divers. We will plan through the night and continue on the next day if we have to. Bringing Ms. Rivera is our No. 1 priority to bring a sense of closure for her family.”