Trusting her instincts. Miley Cyrus revealed she wrote her breakup anthem “Slide Away” months ahead of her split from ex-husband Liam Hemsworth. 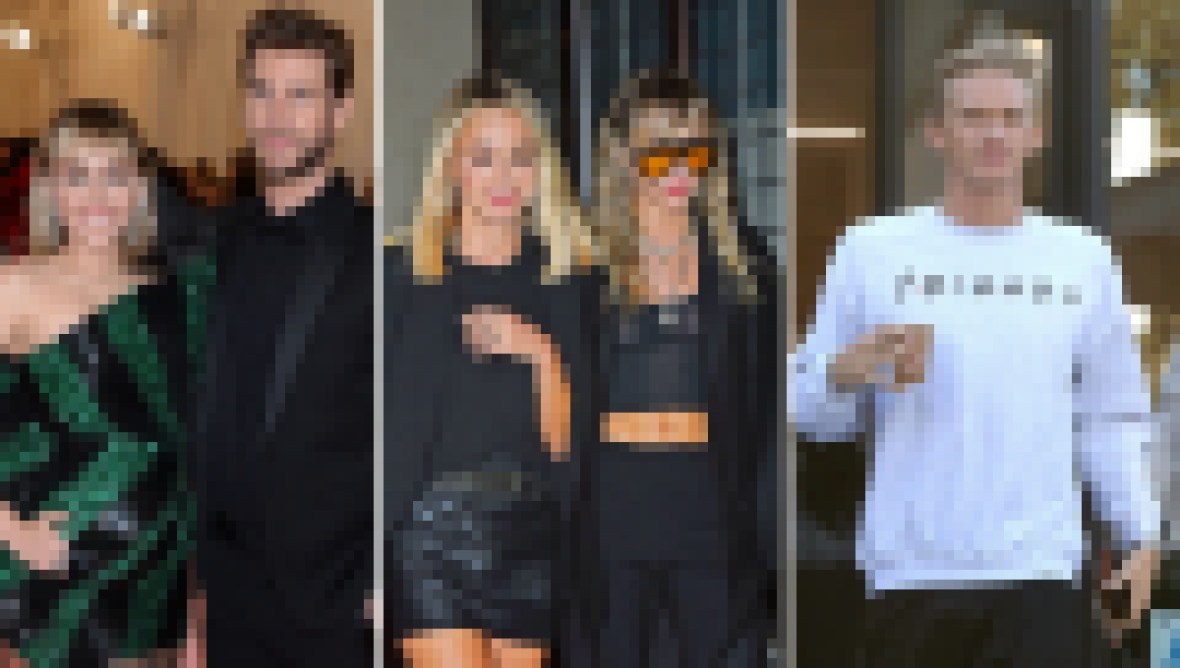 Miley, who married the Hunger Games star, 30, in December 2018, explained how she wanted to use her own words as inspiration. “I’ve decided to use my language to love myself, and to really create what I want to be my reality. Because otherwise, I keep doing the opposite,” she said before seemingly referring to her song “Malibu,” which was released one year before her and Liam’s marital home in the beach town burned down in the Woolsey Fire.

The “Unholy” singer and the heartthrob split in August 2019 after only eight months of marriage, but 10 years as an on-and-off again couple, In Touch confirmed at the time. Although the exes finalized their divorce in January 2020, they will never forget their long history. During the August 14 episode of the “Call Her Daddy” podcast, Miley revealed she lost her virginity to the Australian hunk.

Not long after Miley and Liam revealed they were going their separate ways, the songwriter moved on to The Hills: New Beginnings star Kaitlynn Carter. While Miley was able to find peace in her breakup by charging forward, she said she was “villainized for moving on.”

Even though Kaitlynn, 31, “made [her] really happy at the time,” they split after only one month together before she started seeing Cody Simpson in October 2019. The two seemed to be in it for the long haul after spending the holidays and quarantining together amid the coronavirus pandemic, but on August 13, In Touch confirmed the pair broke up after less than a year of dating.

“Cody didn’t want the relationship to end, but Miley calls the shots,” a source exclusively told In Touch before Miley confirmed their split herself on Instagram Live. “She had a lot of fun with Cody, but she decided it was best to go their separate ways and remain friends.”

After going through her fair share of breakups, Miley is trying her best to make “logical decisions” when it comes to romance, she said on the radio show. By writing her feelings down, she can come to a conclusion “based on numbers, and not based on every thought that I think, because our brain totally does its own thing sometimes,” she explained. “And a lot of the time what you’re feeling, isn’t something that you’re just feeling right now; it’s something that you felt when you were 10.”