Leaving behind a memento. Mary-Kate Olsen opted to not wear her wedding ring while stepping out for sushi and red wine at a New York City restaurant amid her divorce from estranged husband Olivier Sarkozy.

The Row designer, 34, noticeably ditched her wedding band in photos captured over the weekend, which were obtained by Daily Mail. Olsen only had a statement ring on her pinky finger while clad in a button-up coat, black slacks and a canary-colored beanie. 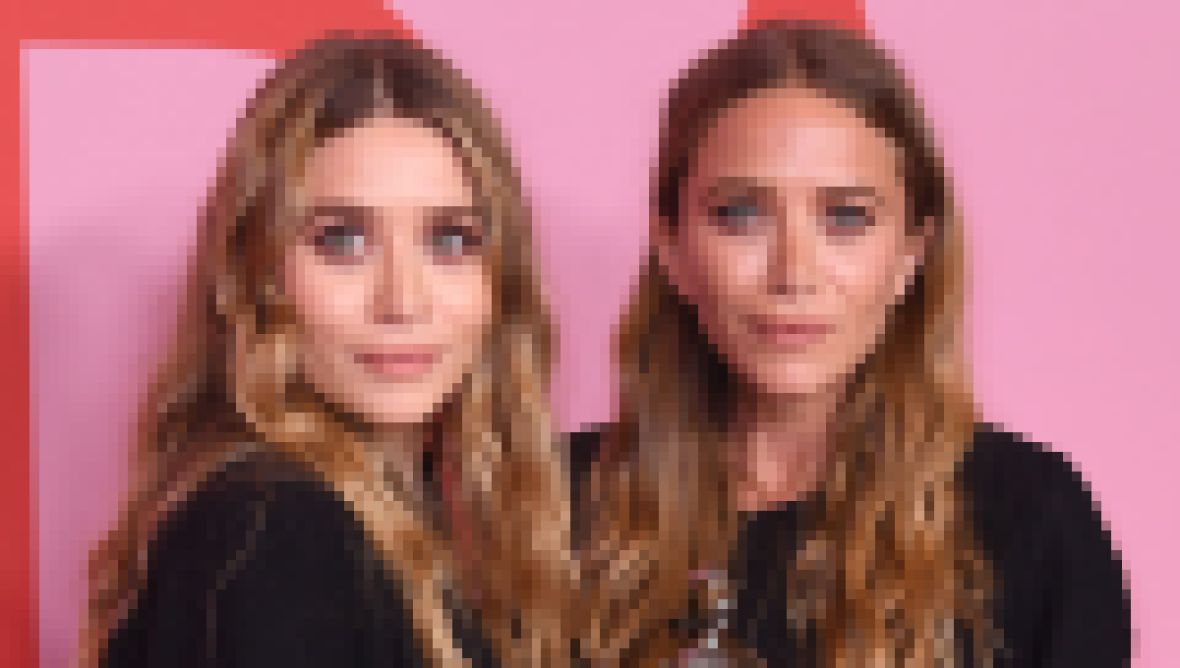 Sarkozy, 51, was spotted the day after Olsen’s outing on Sunday, October 4, with his wedding band still on while smoking a cigarette and chatting on the phone.

The former Full House actress appears to be taking some time for herself after calling it quits with her husband of five years.

After their breakup, Olsen is “in no rush” to start dating again, an insider told Entertainment Tonight in September. “The ink is not even dry [on her divorce]!” the source added, stating Olsen will “no doubt” find love again. “There is no shortage of things in her life that bring her joy right now. Mary-Kate is naturally a homebody, but lately she’s been pushing herself to get out and keep busy.”

Back in May, In Touch confirmed Olsen was ending her relationship with the businessman. The Holiday in the Sun star filed paperwork seeking an emergency order for a divorce on April 17. She was initially shut down because of the court closures caused by the coronavirus pandemic as it wasn’t deemed “an essential matter.”

After the setback, Olsen’s legal team jumped on the opportunity to file her paperwork again the moment New York City courts lifted the eight-week freeze on proceedings. Olsen was able to officially file for divorce from Sarkozy on May 25.

Olsen and Sarkozy exchanged their vows in front of loved ones in November 2015. They first met at a party and he popped the question to his now-ex in 2014.

It has understandably taken time for the producer and French banker to adjust to their new relationship status after building a life together. In the wake of their breakup, the former child star has been leaning on her twin sister, Ashley Olsen.

“Mary-Kate doesn’t want to be alone, so she’s staying with Ashley,” an insider previously revealed to In Touch about her sister’s support. “Ashley is one of the few people Mary-Kate trusts and can rely on.”