It’s a wrap! Mary-Kate Olsen will be divorcing her husband, Olivier Sarkozy, after six years of marriage — and perhaps, you don’t know much about the French banker amid news of their split. So, how did these two come to be in the first place?

Interestingly, the New York resident and his designer wife met at a party in 2012. According to PopSugar, Mary-Kate — who was 25 at the time — had been complaining “about boys not being mature enough for her,” and after just one month of dating, the two were “head over heels” for one another.

They got engaged in February 2014 and were married the following year in Manhattan.

Get to know more about the multi-millionaire below!

His half-brother, Nicolas Sarkozy is the former President of France

Nicolas Sarkozy is a French politician who served as the President of France from May 2007 until May 2012.

Olivier served as an investment banker at The Carlyle Group in NYC and has an estimated net worth of $70 million, as of 2020. The Olsen Twins’ empire however — that Mary-Kate has built with sister Ashley — is reportedly worth $1 billion. 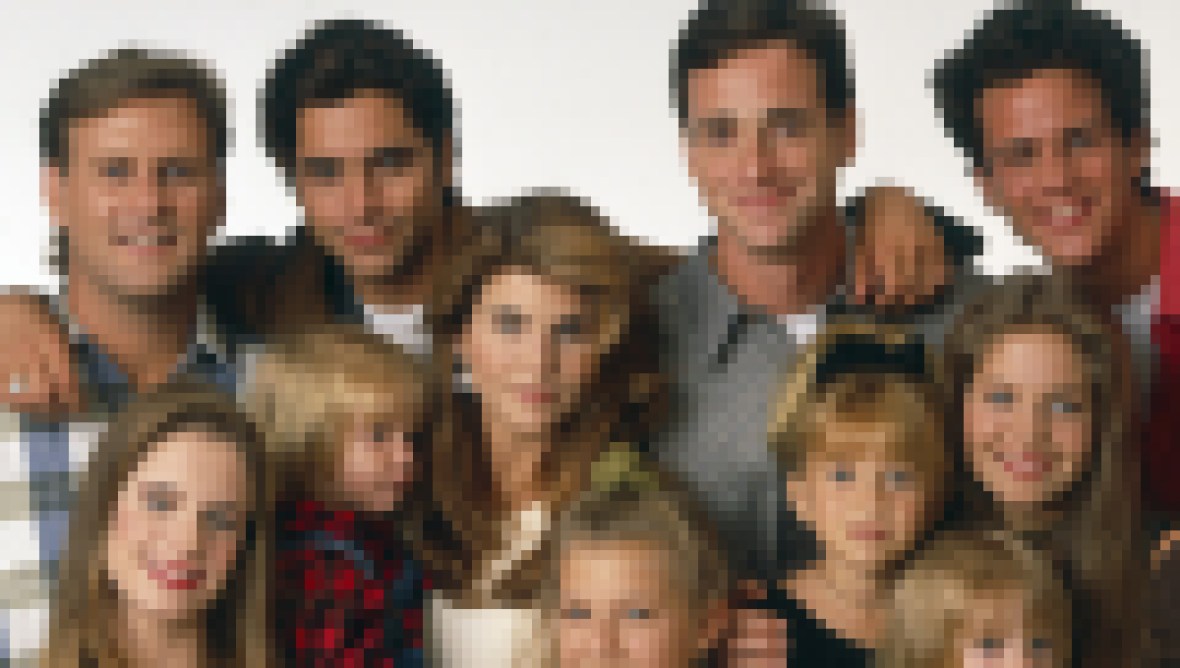 Every Question You Ever Had About the Olsen Twins, Answered

He has two kids with ex-wife, Charlotte Bernard

Mary-Kate was a stepmom to Olivier’s two children, Julien and Margot. They’re also much taller than the star, who’s only 5’2!

He previously wanted to expand his brood with Mary-Kate

A source told Us Weekly in March 2017 they “really want a baby,” and “have been ready to have a child for a while.”

The Full House alum is reportedly in the process of ending her marriage to Olivier through an emergency order. In the documents obtained by TMZ, Olsen claims she tried to file for divorce on April 17, but had to wait due to the coronavirus crisis.

The star wants it to be done as soon as possible because Olivier is allegedly trying kick her out of their shared apartment. She alleges he terminated their lease, and the only way she can protect her property is to file a divorce petition.