It’s not over! Mary-Kate Olsen is “currently [in] talks with her lawyers” about how to move forward after her emergency divorce petition from estranged husband Olivier Sarkozy was denied, an insider exclusively tells In Touch. The star was “incredibly upset” by the judge’s ruling her petition was “not an essential matter,” but she’s not giving up.

“[She wants to] move the case forward as quickly as possible amid the pandemic,” the source says. Mary-Kate, 33, is looking for “other ways she can get around the situation” in the meantime. “While she’s not living in her apartment, all of her expensive belongings are there, and she’s terrified she won’t get them back.” 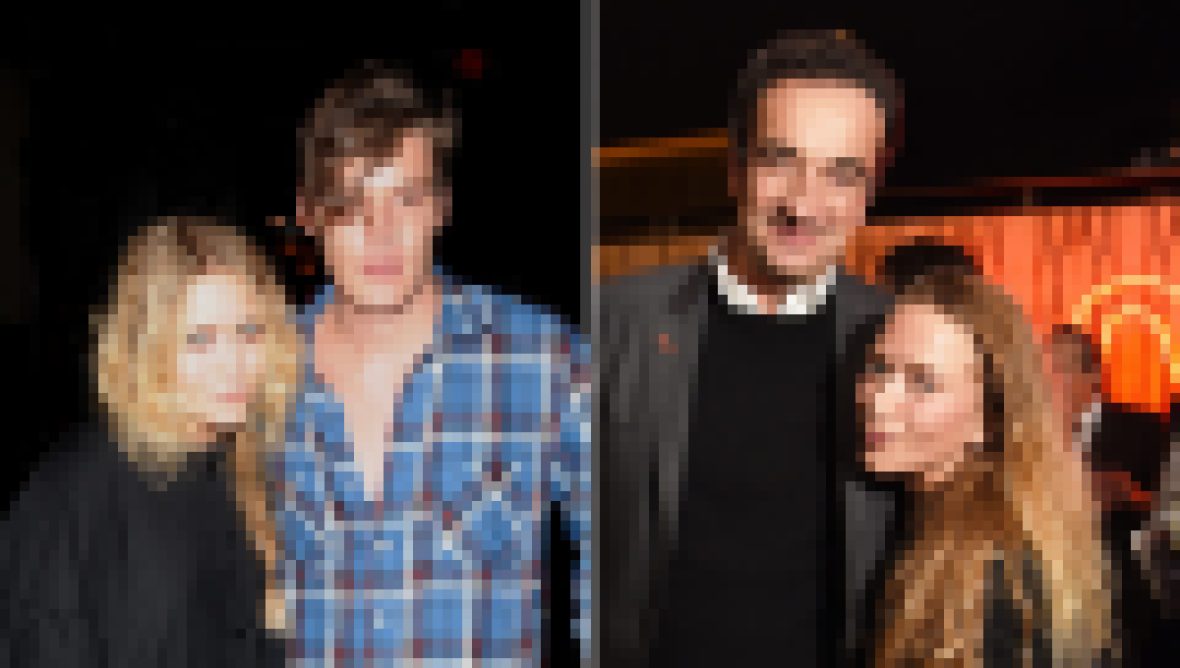 Thankfully, she’s got twin sister Ashley Olsen by her side. “Ashley has been Mary-Kate’s ‘tower of strength’ during this difficult time,” the insider continues. “She’s doing everything in her power to support and advise her sister.”

Mary-Kate first attempted to file for divorce on April 17. However, due to the coronavirus pandemic, the state courts are only handling emergency matters. Divorce petitions don’t fall under those restrictions. In May, the former actress tried to file again, this time asking for an emergency court order to do so in order to prevent Olivier, 50, from getting rid of her property after he told her she had to move out of their apartment by May 18. 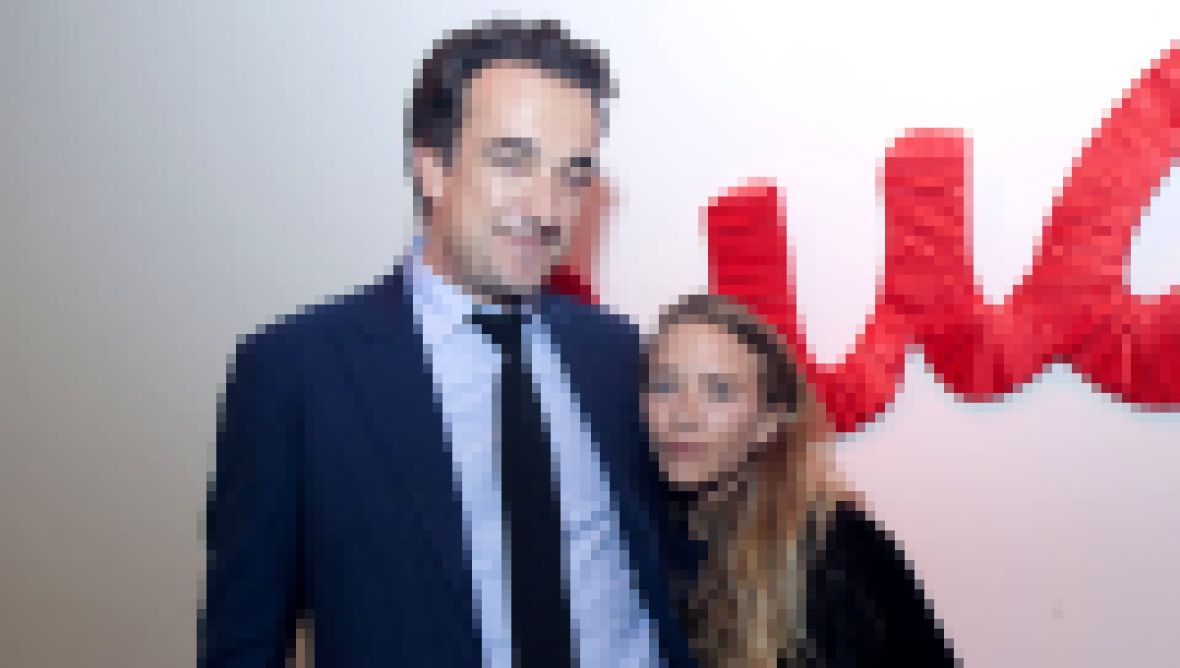 The quarantine prevented the New York Minute star from moving her belongings safely. Now, it’s also left her in legal limbo. While she figures out her next move, she’s “staying with Ashley” in New York City and is “leaning” on her twin.

Mary-Kate still has plenty of resources at her disposal, at least financially. Decades of starring in movies and TV shows, producing behind the scenes and founding fashion companies have left the star with a fortunate Celebrity Net Worth estimates is around $250 million. Combined, the Olsen twins are believed to be worth $500 million, vastly outweighing Mary-Kate’s estranged husband’s $60 million net worth. And her assets are likely protected by a prenuptial agreement the couple signed before tying the knot in November 2015. Though it’s not clear what those terms are, the Elizabeth and James designer is asking courts to uphold it as is.