The holidays are upon us — hot chocolate, cozy pajamas and Christmas featurettes? Yes, indeed! Maitland Ward is starring in a new short film called Higher Power around this very merry time of year which is the perfect way to relax, according to the actress. “I will be watching fun holiday movies as well, but if you want to take your Monday night and be a little twisted and naughty before you know, the holidays, I think it’s a definite way to let off some steam,” the 42-year-old told In Touch exclusively. “It will take you out of the whole craziness of the holiday season and you can enjoy.” 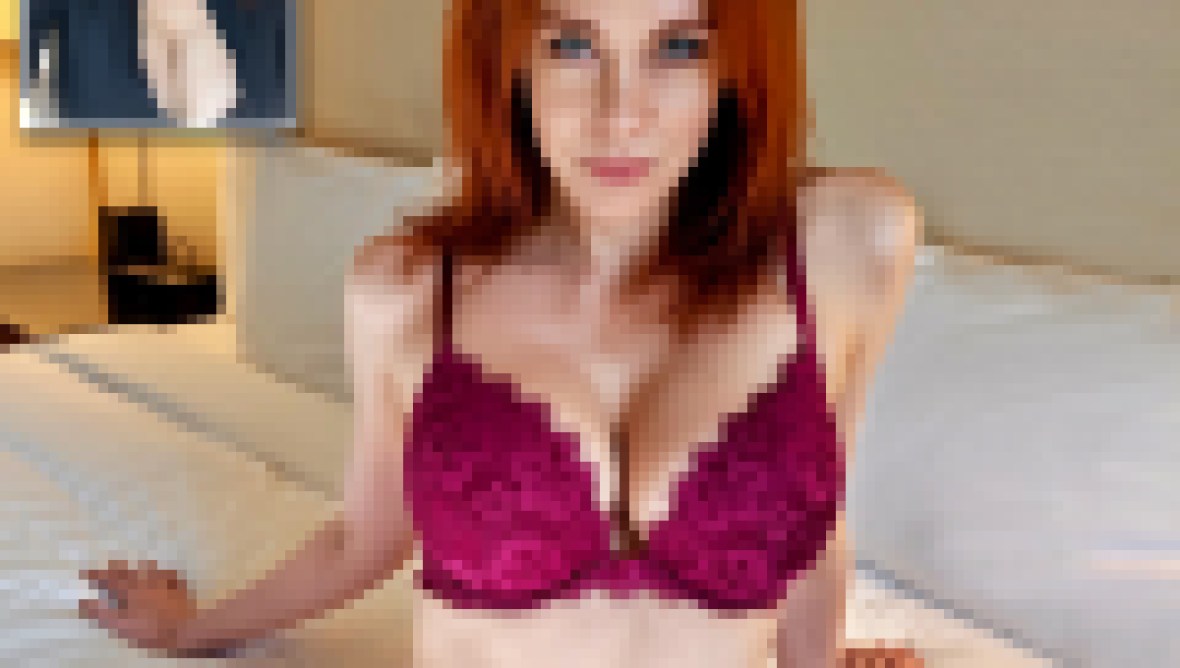 So, what can viewers expect? “I call it the anti-Hallmark movie because it’s definitely the darker side of the holiday or the more twisted side of the holiday,” she dished. “When Kayden [Kross] and I were talking about it, first off, she said, ‘Everybody makes — even in porn — makes more happy, jolly, funny productions.’ It brings out a darker, more somber time for people, and there can be a twisted element of it. Basically, I am such an evil person. I have my eye on this guy, and he is going to this sex addicts anonymous meeting. I decide to follow him and sit in at the meeting and basically mess with everyone’s minds at the meeting.”

Of course, the interactions between Maitland and her costar will be ~salacious.~ “We had to do this scene — a circle of folding chairs and a table with coffee and doughnuts because it was a real meeting room,” she added. “So, there are a lot of acrobatics in it. [Pressure the Entertainer] has been a dancer and a model, so he was very strong. I am very tall and lengthy, so he was able to pick me up and throw me around and do all of this crazy fun stuff.”

The Boy Meets World alum officially signed a deal with Vixen Media Group — the company owns Deeper.com and specializes in adult content — to be the face of Deeper in addition to their other platforms in November. This is just one of the many films we can catch Maitland in over the next year, and it seems like this one was a bit of a challenge. “[Kayden] hadn’t finished the script how she wanted it until the night before,” the redheaded beauty revealed. “So, she sent over the full monologue the night before. I kind of had an idea, but it was a quick turnaround. But actually, my soap opera days helped me memorize stuff quickly. It’s a very detailed dialogue. It’s not like a conversational dialogue and that was true with Drive, too.”

However, Maitland was ready to give it her all in this new film. “People always tell you, ‘Are you OK with all of this stuff?’ Like yes, this is what I want. This is so much acting and stuff, and it’s hot,” she admitted. “My character is so powerful and as a woman — just to mess with these guys and stuff, and I get to control them. They call me Mistress Maitland as hashtag for the brand. It’s cool it doesn’t have a label. In porn and stuff, whatever your genre is, you have a label, but Kayden and Deeper really said no labels. I am just a woman who is sexually powerful and likes to do what she likes to do, and I am me.” 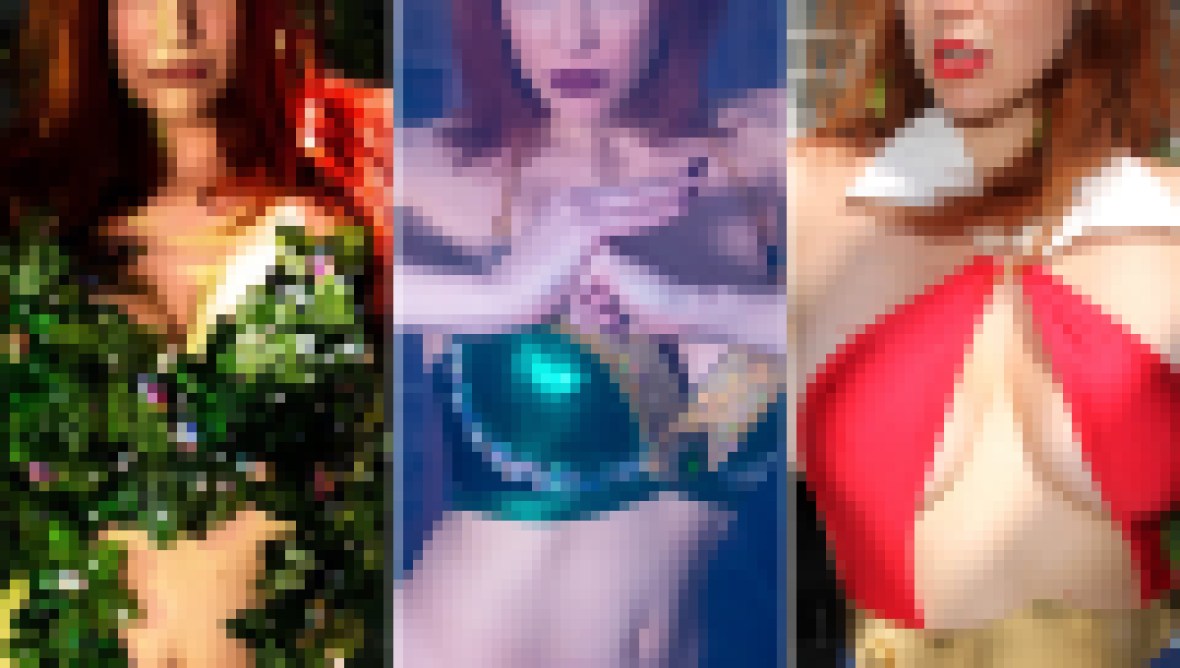 Maitland Ward's Cosplay Looks Are the Perfect Inspo for Halloween

Well, grab some popcorn and relax. Maitland would want you to!