So sweet! Katie Holmes and Tom Cruise‘s daughter, Suri Cruise, turns 14 on Saturday, April 18, and the proud mama took to Instagram to share a loving birthday tribute to her teenager.

“Happy Birthday Sweetheart!!!!!!! I am so blessed to be your mom. May this year be incredible!” Katie, 41, wrote in her caption with several pink heart emojis. The Dawson’s Creek alum also shared a photo of what seemed to be part of Suri’s surprise, which was a happy birthday banner decorated with flowers. 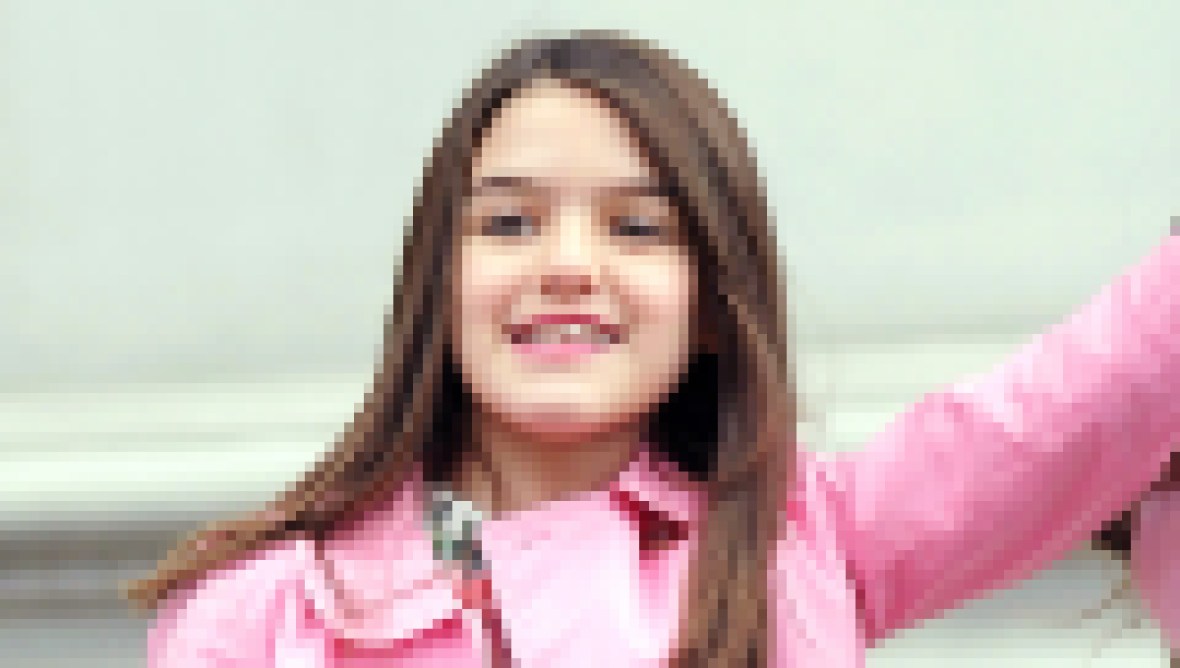 So Grown Up! Check Out What Tom Cruise and Katie Holmes' Daughter Suri Looks Like Today

While Suri may not be able to have a typical birthday celebration this year due to social distancing measures put in place to help stop the spread of coronavirus, it seems like her day will be filled with love from her mama. Katie welcomed Suri with Tom, 57, in 2006 — just six months before the couple tied the knot. But Katie filed for divorce from Tom in 2012, and it was finalized just two weeks later.

Unfortunately, though, it seems like Suri’s relationship with her dad has suffered since the divorce. The Mission: Impossible star has not been photographed with his daughter since 2013. While Suri may not be close with the Cruise side of the family, the Holmes side makes up for the absence. “She gets a lot of love from Katie’s side of the family,” a source told In Touch in December. “Just because Katie’s a single mom, there’s no lack of big, joyful family gatherings.”

But in November 2019, another source revealed to In Touch that there had been a “dramatic shift” in Tom that inspired him to consider reaching out to his daughter. “He saw a photo of Suri looking all grown up, and it changed everything,” the other insider told In Touch, and added that the timing felt “right.”

Meanwhile, Suri has grown up over the years to become a typical teenager, a separate source revealed in December 2019. “Suri’s parents may be famous, and she may be photographed a lot, but she’s still a very grounded girl,” the insider told In Touch. “She loves hanging out with her girlfriends, listening to music, dancing, watching TikTok videos, following her favorite social media stars. And, of course, talking about cute boys they like.”