Say what?! Justin Bieber dished which one of wife Hailey Baldwin’s friends is his least favorite during a round of Spill Your Guts on The Late Late Show with James Corden. The 25-year-old ranked three of the model’s closest pals, Gigi Hadid, Kendall Jenner and Cara Delevingne, from favorite bestie to least liked pal on the Thursday, February 20, episode.

“Kendall, Gigi [and] Cara Delevingne,” Justin admitted to the comedian in order to avoid eating a bull’s penis. While the crowd erupted with chatter, Justin went on to explain his answer.

“Here’s the thing, let’s go back to it though. I know Kendall the best, I’ve spent the most time with her. She’s a good friend of ours. I haven’t spent a lot of time with Gigi and I haven’t spent a lot of time with Cara,” he said, chalking up his answer to quality time spent with each lady. Despite being less chummy with Gigi and Cara, he made sure to assert there is no beef between them. “I have nothing against those people I just have a better relationship with [Kendall].” He added, “It’s not like I’m like, ‘Screw Cara, screw Gigi,’” he said with a grunt. 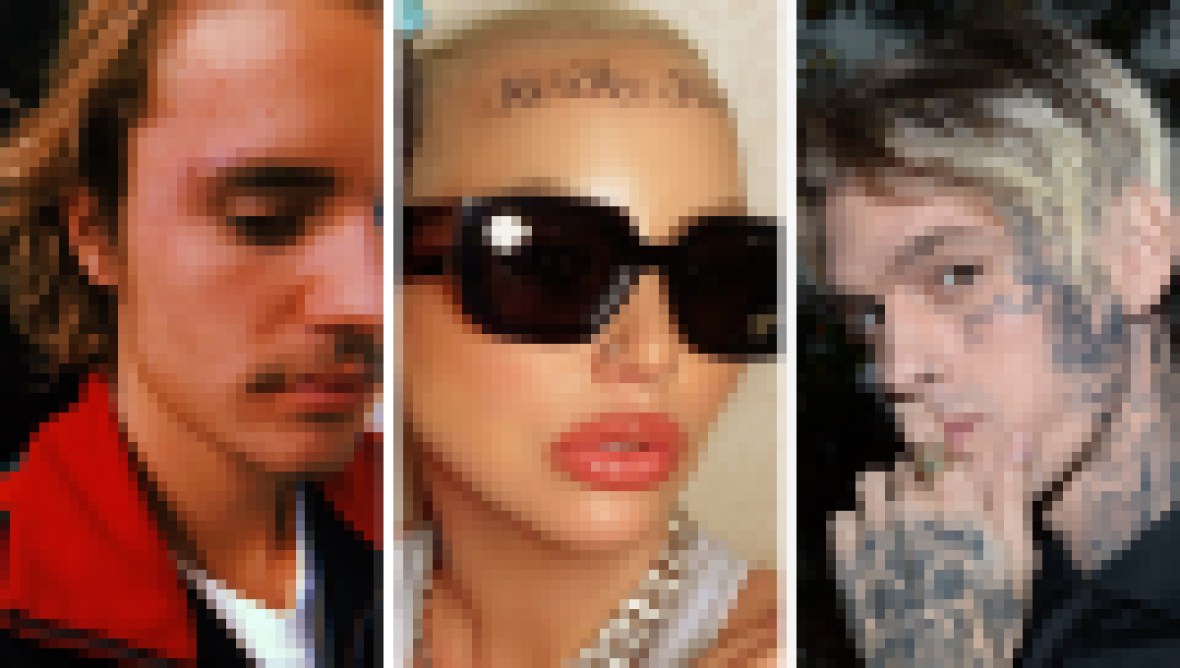 While Justin’s time of the late-night talk show was all fun and games, Justin and Hailey, 23, do take their relationships with their inner circle very seriously. It’s apparent the couple shares a close bond with Kendall, 24. Along with attending their lavish wedding back in September, she also made the guest list to Hailey’s bachelorette party. The blonde beauty’s last night on the town was “wild and went on until the early hours of the morning,” a source told Life & Style at the time. Hailey looked gorgeous in a white mini dress as she, Kendall and several other pals “shared dishes and drank cocktails,” the insider added at the time. “Hailey was having a blast but wasn’t out of control or anything like that.” Sounds like Mrs. Biebs’ BFFs are a close-knit group of gals!