Sammi, 33, struck a pose while modeling an off-the-shoulder dress with a waist-cinching bow and pearl accents from the soon-to-be-launched collection RÊVER by luxury designer Karen Sabag in the image shared on Tuesday, November 10. Snooki, 32, gave a boost of confidence to the MTV alum by replying, “Get it, gurlllll.” 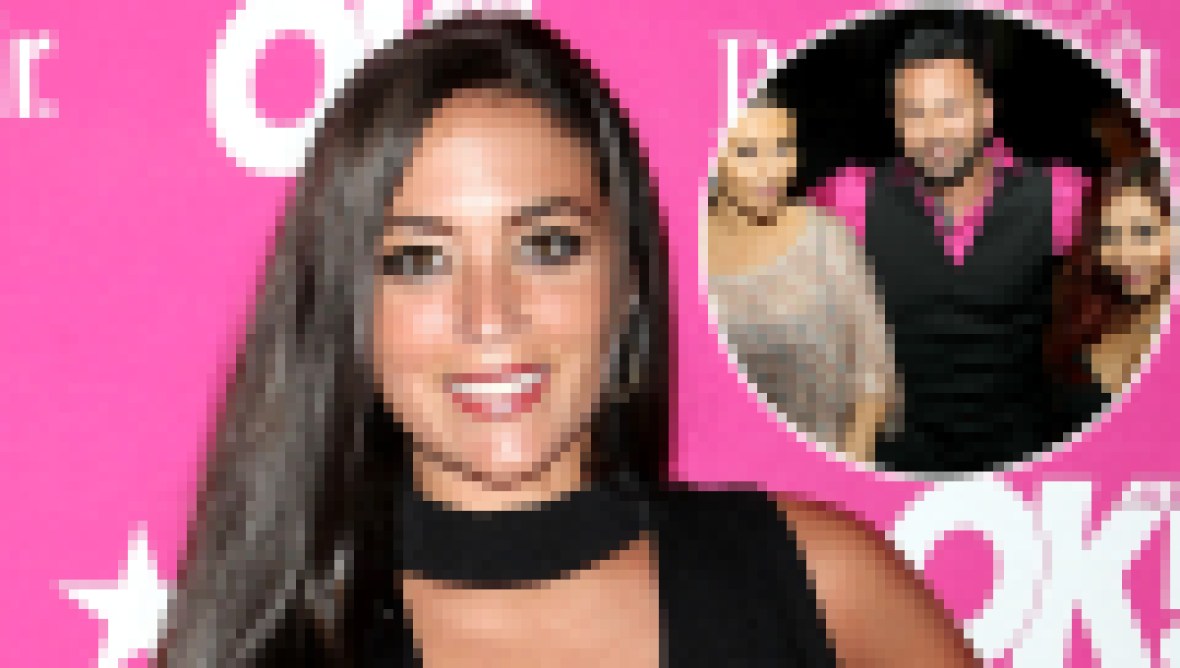 It’s been over two years since Sammi announced she wouldn’t be appearing on the reboot, but it’s obvious Snooki still has a lot of love for the former TV personality following the six seasons they starred in together.

In late October, the mom of three complimented the bride-to-be when she took to Instagram with a portrait clad in the Beaded Chantilly Corset Ballgown from the stylist’s new 2021 couture collection. “These boots, tho!!!!” Snooki raved.

Sammi previously explained why she decided to forge a new path after becoming a breakout star from her time on the show, which spanned from 2009 to 2012.

“I have chosen not to join the show this season because I am at a completely different place in my life right now focusing on my businesses and my relationship,” the Hazlet, New Jersey, native shared in an Instagram statement in March 2018, noting she was happy with her now-fiancé Christian Biscardi.

“However, it was a difficult decision as I love my roomies,” Sammi added. “I’ve decided to focus on me, my future and what truly makes me happy. I will forever be grateful to Jersey Shore and everything it has brought to me!”

In April, Snooki, Jenni “JWoww” Farley and Deena Cortese exclusively told In Touch they “drifted apart” from Sammi, but hoped to be closer again one day.

“We try and invite her to things,” Snooki shared about the efforts they were making. “We do still love her,” added JWoww, 34.

At the time, they had yet to receive an invitation to her wedding, which has since been postponed because of the coronavirus pandemic, but they were understanding. The trio said they would be honored to attend her highly anticipated ceremony, but ultimately “wish her nothing but the best.”