Awkward! Kim Kardashian shared a video of herself making out with her husband, Kanye West, on Wednesday, February 19, but fans were upset when he left the KUWTK starlet with the shopping bags after he got out of the elevator.

One person wrote, “Kanye, get the damn bags,” while another echoed, “I really hate the fact that he didn’t get the bags.” A third person chimed in, writing, “He just used her for PDA and bounced out.”

Additionally, followers pointed out that the rapper, 42, was in such a hurry to leave the 39-year-old in the dust that the elevator doors started shutting with Kim still inside. “Kanye got off that damn elevator, left Kim with the bags, the door started closing and all,” one user noted.

This is hardly the first time the couple have had an uncomfortable interaction. At the NBA All-Star game on February 16, the pair appeared to have a great time while they sat courtside to cheer on the teams. However, when the E! personality and the “Gold Digger” singer showed up on the Kiss Cam, they waved to the camera for five seconds without Kanye laying one on her.

Of course, fans couldn’t get over that Kanye — who shares North, 6, Saint, 4, Chicago, 2, and Psalm, 9 months, with Kim — didn’t show any affection toward his wife. “LMAO. Now why he ain’t kiss her back?” one person asked.

But fans came to the Grammy winner’s defense. “I feel like they truly love each other. He just doesn’t like to show his affection in person,” one person wrote,” while another added, “He clearly didn’t notice she wanted a kiss because when she kissed him, he smiled hella big. Aww, that was cute at the end.”

Ultimately, it seems the like Kim and Kanye are in a great spot these days, despite the bag snafu. “The one consistent thing is our relationship has never stopped being fun,” she told The Cut in November 2019. “And it’s OK to not understand each other. It’s OK to not have the same exactly feelings all the time.” 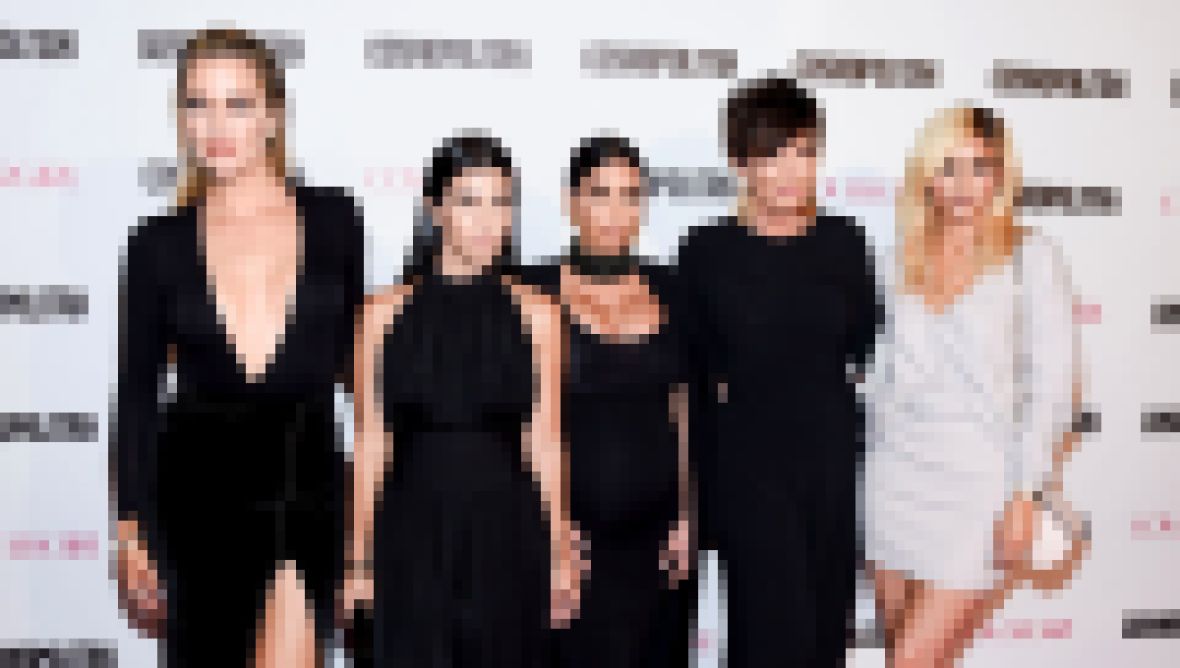 The Kardashians Had a ~Krazy~ 2019: Relive the Epic Moments