Ironic? Ben Affleck plays an alcoholic in his new movie called The Way Back — which will be released in March 2020 — and the actor can clearly relate to his character since he has been dealing with addiction for quite a long time in real life. 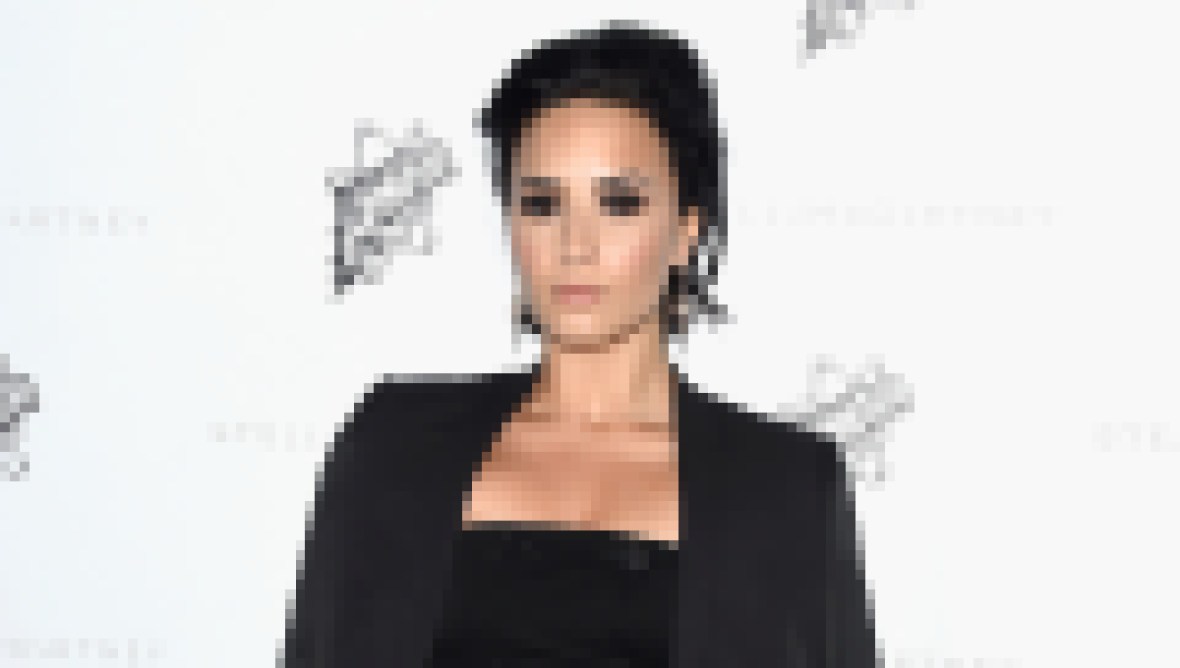 The 47-year-old actor plays Jack Cunningham, a former high school basketball star who is struggling to deal with his demons. However, when a job at his alma mater to coach the basketball team pops up, he reluctantly accepts. “It keeps me busy. Keeps my mind off other things,” Jack says of his new position. As the trailer shows, Jack seems happier and may have found a reason to confront his past issues. “I spent a lot of time hurting myself,” he continues. I made a lot of bad decisions. I’ve got a lot of regrets.”

The Good Will Hunting alum — who collaborated with his Accountant director Gavin O’Connor on this new movie — took to Twitter to share his thoughts about the dramatic film. “So proud of this one and the incredible team behind it,” he wrote on Thursday, November 14. “Here’s your first look at #TheWayBack, a story of endurance and redemption. In theaters this March.”

Of course, fans immediately supported Ben on social media. One person wrote, “This film looks so damn good!!! I can’t wait to watch it!!!” while another echoed, “It’s so nice to see you back. Can’t wait to see what you will direct next.” A third person chimed in, writing, “I got tears in my eyes while watching this. Someone very close to me struggles with alcohol and so many moments hit a part in my heart. You and Gavin gave us something special with The Accountant, and I’m so excited to see what y’all did this time.”

These days, the California native — who shares Violet, 13, Seraphina, 10, and Samuel, 7, with his ex-wife, Jennifer Garner — has been keeping busy. On November 11, Ben was spotted filming a new movie called Deep Water in New Orleans — just weeks after he appeared intoxicated at the UNICEF Masquerade Ball in West Hollywood. Following the party, Ben went to Commerce Casino with his new lady, Katie Cherry. “I watched him lose $60,000 in 40 minutes … Everyone was staring at him; they couldn’t believe it. He refused to fold, so people were just taking his money!” an eyewitness exclusively told In Touch.

“Well, you know, it happens. It’s a slip, but I’m not going to let it derail me,” the screenwriter told photographers outside of his ex’s home on October 27. While Jen, 47, is “trying her best to be sympathetic,” she was less than thrilled when she heard Ben was drunk, another source told In Touch exclusively. “She knows what she’s dealing with here,” they noted. “She hates that Ben did it in public too, mainly because of their children, who are at ages where they hear things in school from other kids. Her main goal is to protect her kids.”

Ben’s pals even intervened and urged him to take care of himself. “Ben’s buddies told him point-blank to stop drinking and gambling and to dump Katie. And if he knows what’s good for him, Ben will take his friends’ advice.”

If Ben is focusing on work, then that’s a good sign he is getting his life back on track.