Seems like Anna Duggar may have a lot of her mind. On Wednesday, November 20, she and husband Josh Duggar took their kids to Silver Dollar City, an amusement park the family frequents, as reports continued to circulate about a federal investigation into the family. Unfortunately, the day didn’t go as planned. According to Radar Online, the happy family outing took a turn for the hysterical when the mom of five appeared to lose one of her kids. An eyewitness source told the outlet that the Counting On star appeared “concerned” while looking for one of her children. 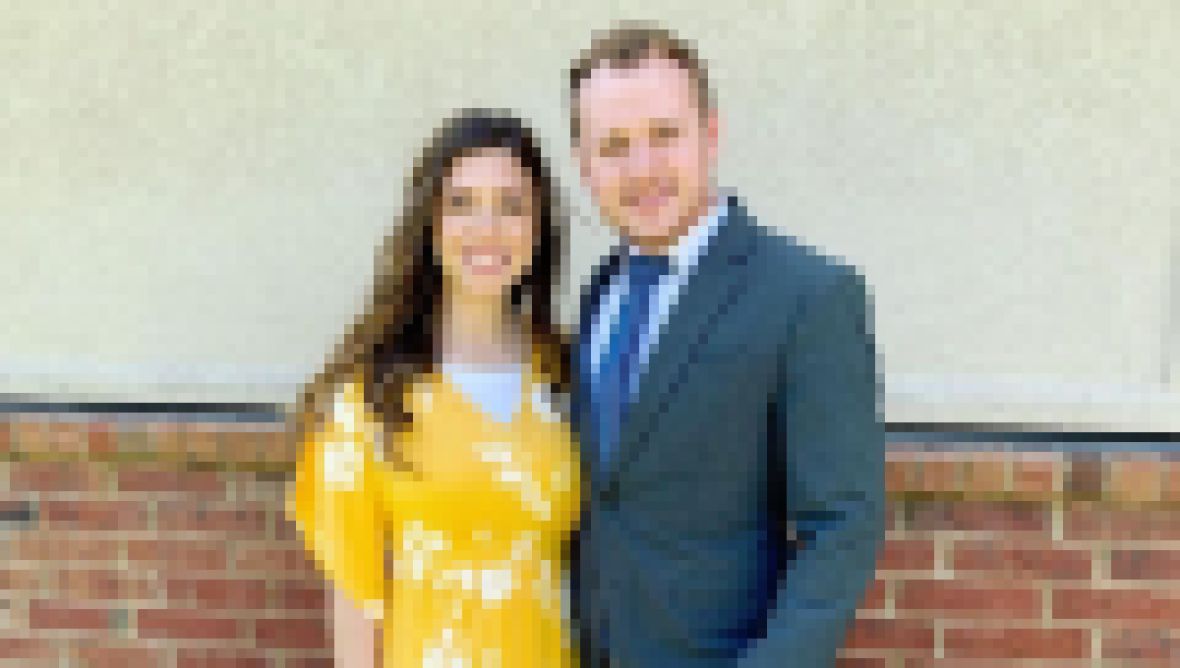 “Josh and Anna were sitting on the asphalt within the park while their kids ran around from ride to ride,” the source told Radar. “It was so weird that they were a bit far from their kids, but all of a sudden Anna was looking really frantic.” She wasn’t the only one. According to the eyewitness, the whole Duggar crew was worried. Thankfully, though, grandpa Jim Bob Duggar saved the day. “[He] found her in the butterfly ride and told Anna, who was relieved.”

Per Radar’s reporting, this is actually the second time this has happened to Anna, 31, and Josh, 31. While the family was visiting Los Angeles, California to see little sister Jinger Duggar in October, they had a similar scare. At the Autry Museum, an eyewitness said that the mom of six looked “frantic” when toddler Mason disappeared from sight. Of course, losing track of a child is nothing new for the Duggars. When you’ve got that many kids, it’s easy to misplace one — something Jim Bob and Michelle Duggar know all too well.

Back in the days of 19 Kids and Counting, the parents lost youngest son Jackson Duggar in the airport. Jason Duggar also had an accident while his parents weren’t paying attention. At age 8, when the family was visiting a theater in Georgia, he fell 12 feet into an orchestra pit, breaking his teeth and fracturing his jaw. What was captured of the incident by TLC revealed that the family only found him after he started screaming.

Considering everything that’s going on with the Duggars right now, though, it’s no surprise that Josh and Anna might have been a little distracted. Reports indicate that Homeland Security agents made a visit to one of Josh’s businesses, though Michelle, 53, and Jim Bob, 54, released a statement denying any knowledge of an investigation. “We were shocked to see a news report today state that our home was visited by federal law enforcement agencies,” they wrote on November 19. “This is not true. To the best of our knowledge, it’s also not true that any member of our family is the target of any investigation of any kind.”