Alia Shawkat apologized for using the n-word during a 2016 interview that recently resurfaced in the midst of the Black Lives Matter movement. “I am deeply sorry and take full responsibility,” the Arrested Development star, 31, wrote in her apology shared to Instagram on Monday, June 5.

“It was a careless moment, one I’m ashamed and embarrassed by, but vow to continue to learn from. I regret using a word that carries so much pain and history to black people, as it is never a word to be used by someone who is not black,” the artist, who has recently been linked to Brad Pitt, continued. “I have been learning so much about what it truly means to be an ally. The voices of black people must be amplified and heard clearly. As an Arabic woman, who can pass as white, I’m working hard to process this nuanced access I’ve been afforded, and I realize how important it is to be hyper vigilant in the spaces I exist in. I have been trying to understand the real definition of the word ally.” 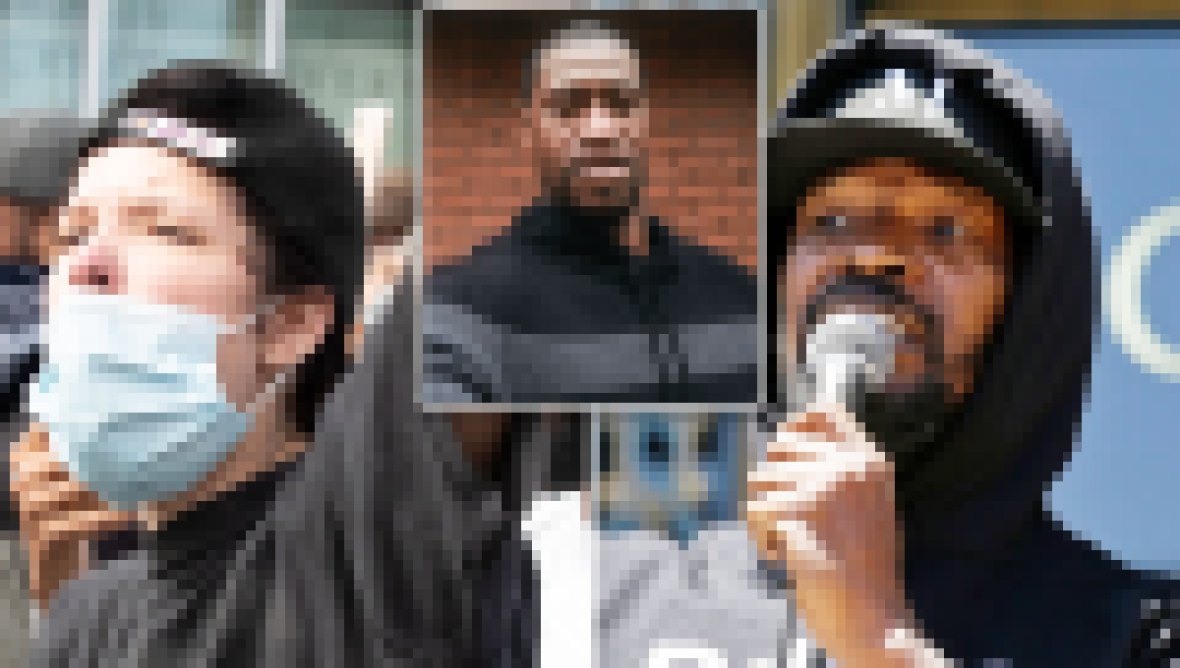 Alia’s apology comes after Shai Jackson shared a clip of the interview on Twitter, calling out the Search Party alum for her remarks. “@ShawkatAlia I hope you’re still not using the n-word like you did here. You’re not black so watch yourself,” the former Disney star wrote.

The Black Lives Matter movement gained international attention after the death of George Floyd. On May 25, Floyd was arrested in Minneapolis, Minnesota, when a white officer named Derek Chauvin knelt on Floyd’s neck for eight minutes and 46 seconds. In video footage from the incident, the 46-year-old can be heard saying “I can’t breathe.” Officer Chauvin, 44, has since been arrested and charged with second-degree murder.

Outraged by his unjust death, anti-racism and anti-police brutality protests have been held across the country. Several celebrities have been showing their support, speaking out and joining the fight for justice. Stars such as Chrissy Teigen and Harry Styles have vowed to help protestors pay their bail, while other celebrities have joined in on the marches such as Kanye West, Jamie Foxx and Halsey.