Setting the record straight. Bear Brown is speaking out about his feelings toward ex-fiancée Raiven Adams’ baby after filing paperwork to establish or disestablish paternity. On Tuesday, March 17, the Alaskan Bush People star took to Instagram to clarify the reason he submitted court documents on March 12.

“Hello, everyone! There is something I would like to say!” Bear, 32, told his fans. “1. It was two days after River was born before anyone told me! 2. I am not trying to un-establish myself as River’s dad, I am trying to establish myself AS his dad so that I will have equal rights as a parent!” 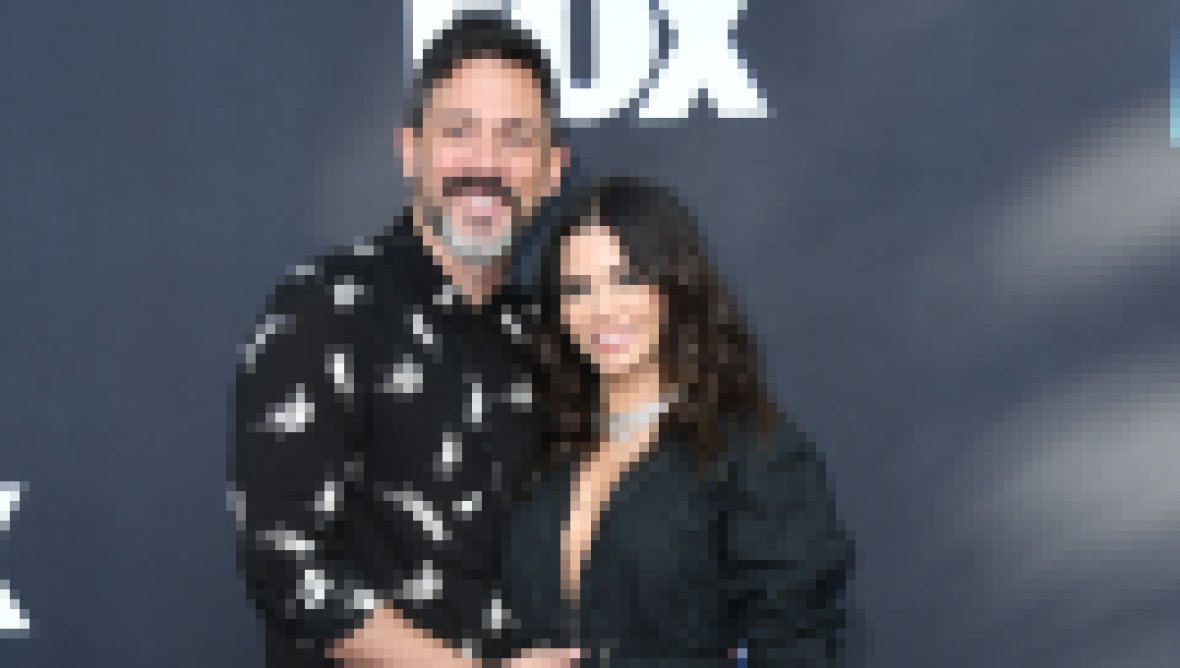 He explained an error with the paperwork led to the confusion. “It was supposed to say I’m trying to establish myself as River’s dad! NOT un-establish! Please check the court records, and you will find the mistake has been rectified! I will always consider myself River’s dad!” he continued. “Thank you, everybody, for sticking with me! Stay healthy, and God bless!”

Raiven, 22, gave birth to River on March 9. While speaking exclusively with In Touch, the Discovery Channel star’s mom, Kassy Michelle, shared an update about how mom and baby are doing. Though she said Raiven is “already an amazing mother,” she admitted her daughter is struggling after the baby was born weeks ahead of his April 19 due date.

“She hasn’t slept for days,” Kassy said on March 13. “She still has staples. … She’s literally sitting beside his little incubator around the clock, just waiting for improvements.” At the time, she clarified that “River is [Raiven’s] only concern at this point,” and she’s not letting herself get distracted by anything else. “This is a lot for a single mother to take in. She spent two months in the hospital before this trying to keep him in until 34 weeks. She literally risked her life to have this baby.”