“2020 has been such a stressful year and I really needed a pick-me-up just to feel a little more confident in myself,” Deavan, 24, exclusively reveals after her procedure on Monday, November 30. “As women, we can be our own worst critics and I’m all for empowering women to do whatever sparks their spirit and makes them feel beautiful! I’ve had a botched lip procedure in the past and after doing extensive research I booked with Melanie Speed, R.N. at Flawless Vegas who actually just won the best aesthetic injector in America award.” 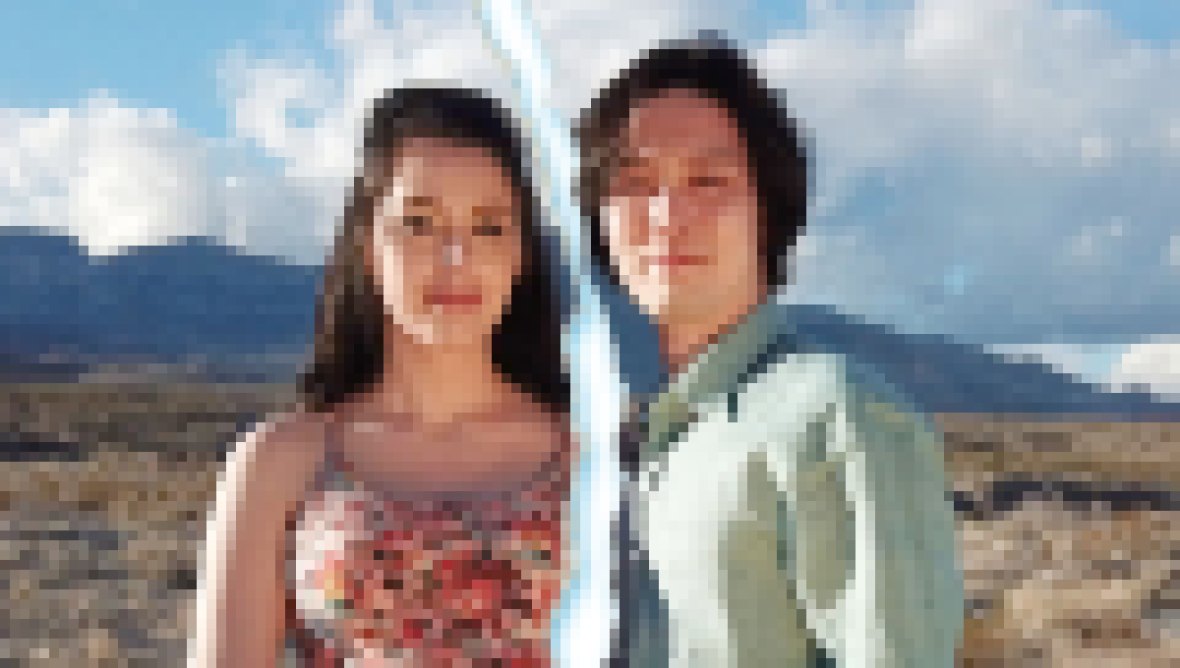 Which '90 Day Fiance: The Other Way' Season 2 Couples Are Still Together?

Speed is known for her celebrity makeovers and specializes in lips, abs and butts. She was featured on an episode of 90 Day Fiancé: Happily Ever After? as she administered lip injections for alum Larissa Dos Santos Lima. She also recently appeared on Teen Mom OG alum Farrah Abraham‘s Instagram while performing a booty-enhancing procedure.

Deavan arrived at Speed’s medspa in Las Vegas hand-in-hand with her new boyfriend, Christopher “Topher” Park. The couple recently sparked pregnancy rumors, but she shut them down on November 15 before undergoing her cosmetic procedure.

The couple made the stop in Sin City while traveling back to Utah from Los Angeles, where they were filming their upcoming tell-all documentary together. Deavan will open up about her split and pending divorce from her estranged husband, Jihoon Lee, and reveal the dark side of reality TV fame. The documentary is slated for a January 2021 release.

This isn’t the first time Deavan has been open about her cosmetic work. In November 2019, she shared the unfortunate experience she had with botched lip fillers in South Korea, while she was still living there with Lee, her daughter, Drascilla, and the former couple’s son, Taeyang. 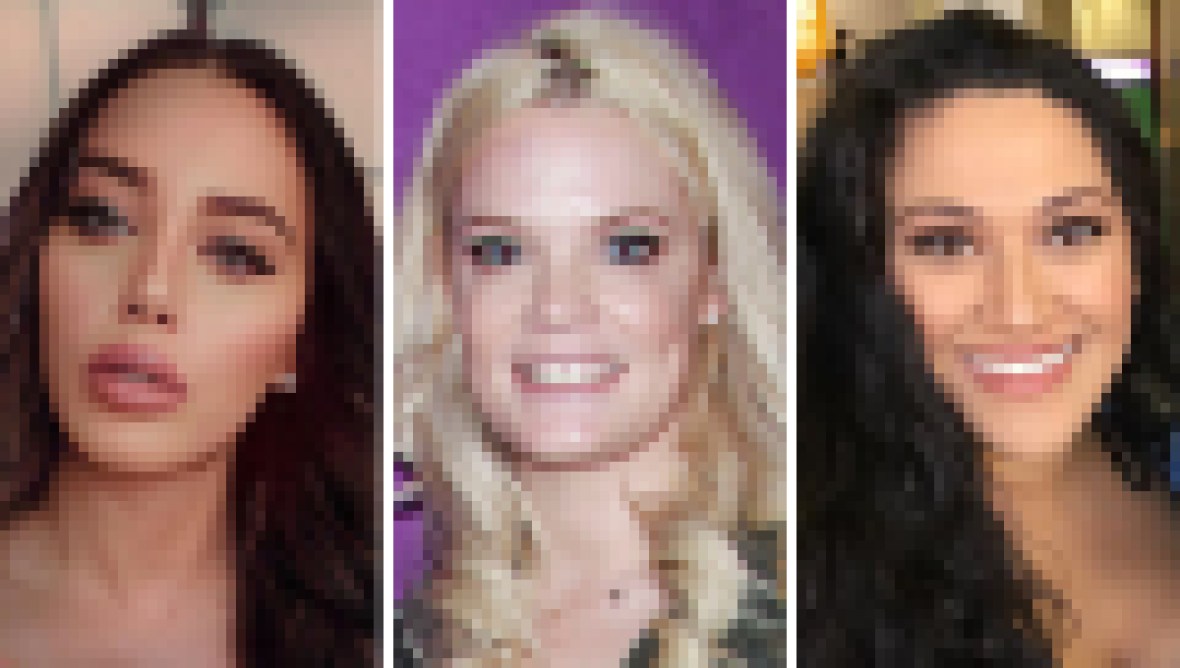 “In Korea, I decided to get fillers before doing research,” the reality star began. “The product they injected had not been tested. I went to a professional. My lip was so swollen and injected incorrectly. I had damage so severe that my lip was dying,” Deavan shared at the time.

She shared a PSA for others who are thinking about getting fillers done and urged them to do the proper research, sharing her story as a cautionary tale. “The product they injected had not been tested. I went to a professional. My lip was so swollen and injected incorrectly. I had damage so severe that my lip was dying,” Deavan continued. “Please ladies, do research. It’s okay to get lip fillers and feel beautiful. But please do research and find a doctor who specializes in it.”

Scroll through the gallery below to see the results from Deavan’s recent lip filler procedure!

Speed started with the left side of Deavan’s lips.

As Speed worked her way toward the middle, Deavan barely flinched while her lips were being injected with one and a half syringes of Juvederm.

Speed then completed the procedure on the right side of Deavan’s pout.

Deavan gave the camera a slight smile while posing with Speed, showing off the instant fullness in her lips from the filler.

Deavan snapped a selfie in the car after her procedure, showing off her freshly plumped pout.