Looking good! 90 Day Fiancé star Angela Deem wowed fans in a new selfie where she seemed to show off a slimmer face after revealing she would be undergoing weight loss surgery.

The proud grandmother of six shared snaps while celebrating her granddaughter’s birthdays at home. Angela went all out on a “unicorn and JoJo [Siwa] bow” themed party for granddaughters Ana, who was turning 6, and London Rae, who was turning 8. Each girl got her very own birthday cake: London’s featured a JoJo Siwa theme and Ana’s was decorated as a unicorn. The birthday girls celebrated with the rest of their siblings and cousins with lots of party snacks like chips and dip, fresh fruit cups, sprinkle-rimmed drinks and ice cream.

“Who’s the best MEMA,” Angela, 55, captioned a cute selfie of her and her granddaughter Ana. The 6-year-old beamed next to the Georgia native, whose face seemed a lot slimmer in the shot.

Fans took to the comments to compliment the nurse on her new look. “Angela, you look amazing!” one fan gushed. “Angela, you lost a lot of weight lady! Looking good!” another follower added. A third user wrote, “The best mema is a healthy mema [smiley face emoji].” 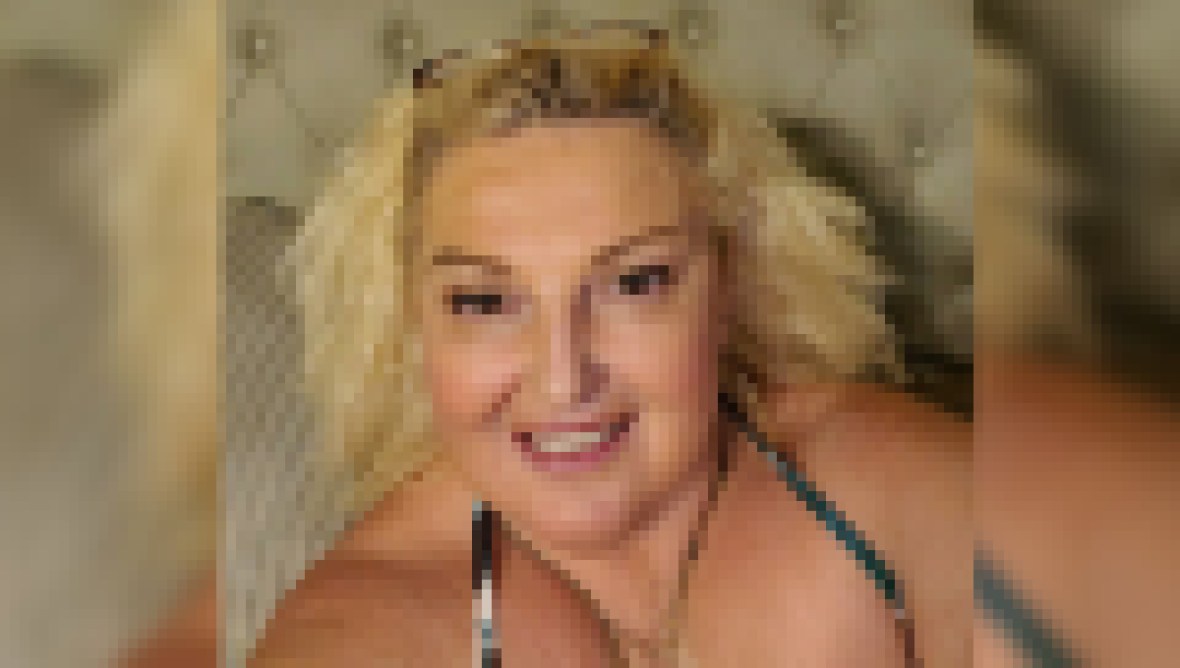 It seems Angela may have already undergone her weight loss surgery after revealing her plans to do so on part three of the 90 Day Fiancé: Happily Ever After? season 5 tell-all in October. The blonde beauty admitted she was hesitant to have bariatric surgery because her husband, Michael Illesanmi, did not approve of her going under the knife.

“After the third month, I’ll drop about a hundred and something pounds,” the reality star shared with host Shaun Robinson. “Everything will be reconstructed, my skin surgery, they’re doing … I’m gonna have it all done.”

When Angela announced her surgery, it was the first time Michael, 32, learned that she had made up her mind to go through with the procedure. The Nigeria native was extremely upset and disappointed by her choice, saying he doesn’t approve of “anything surgery” especially on his wife. “No doing all this artificial stuff. I don’t like it,” he declared.

“I don’t like it, Michael,” she fired back, defending her decision. “It’s annoying to be out of breath when you know you’ve gained 20 pounds in two months from sitting around here eating everything the kids eat.”

Michael insisted he thinks she is beautiful no matter her size, and added that he prefers his women “big.” He also worried about the health risks that come along with surgery. But it seems like Angela got her way!