Though there are technically only 19 kids on the Duggar family tree, parents Jim Bob and Michelle Duggar also have a 20th child: their adopted son, Tyler. He’s been living with the family for a few years, but he started showing up in Counting On episodes in 2018. The Duggars introduced Tyler to their fans on Facebook, but more casual viewers of the TLC show might not know who he is. So how does Tyler fit into the family? Keep reading below to find out.

Though Tyler is now legally one of Jim Bob and Michelle’s kids, he’s also the mom of 19’s great-nephew. The extended family tree shows that Michelle’s older sister, Carolyn Hutchins, is Tyler’s grandmother.

Carolyn’s daughter, Rachel Hutchins, welcomed her son when she was an unmarried teenager. Though she originally “gave up custody of her son [in August 2015] to her mother,” they had to find a new arrangement for Tyler after Carolyn suffered a stroke. Rachel went through a string of financial and legal troubles that left her struggling to care for her child — that’s when her aunt and uncle stepped in.

Even though Jim Bob and Michelle are Tyler’s legal guardians, Rachel and Carolyn are still in his life. His mom was granted supervised visits with her son after her aunt and uncle obtained permanent guardianship. When Tyler celebrated his 9th birthday, his grandma joined the rest of the family to help celebrate. 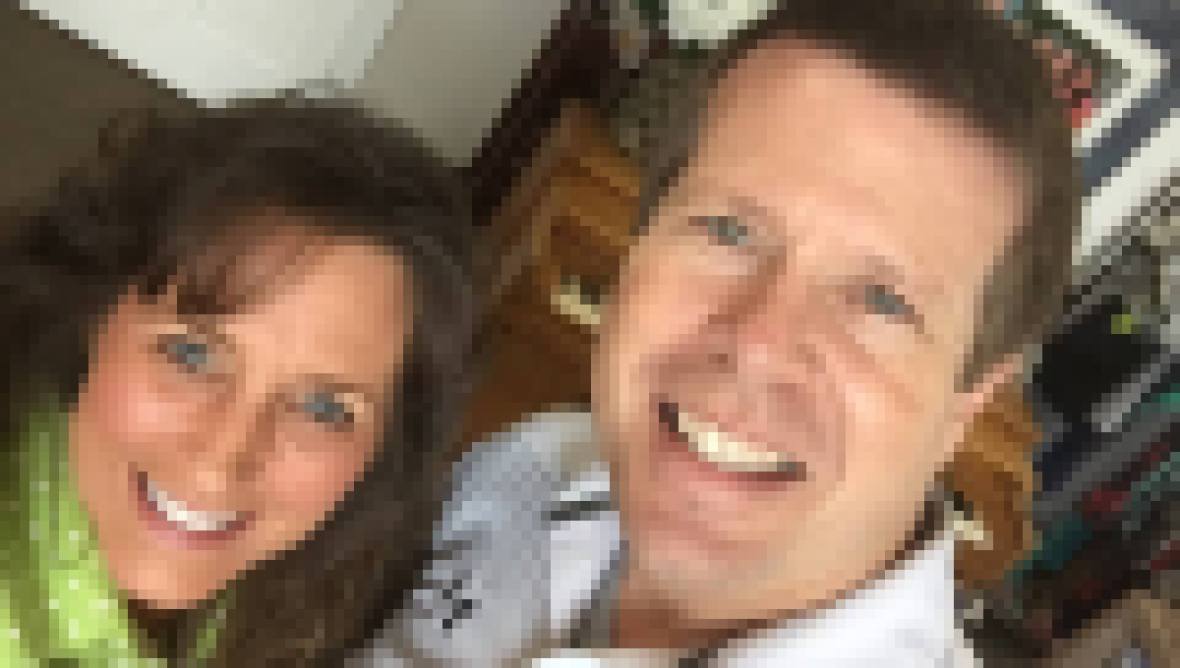 Just like with their biological children, Michelle and Jim Bob make sure to spoil Tyler with some extra attention on his birthday. In 2017, they shared a sweet birthday message to him on their official Facebook page, writing, “We are so glad to have you in our home and a part of our family! Your bright smile and sweet spirit brings much joy to us all! Jackson loves having a ‘little brother/cousin’ to ride bikes and play with and read your bibles together [sic]. Our prayer is that each day you will seek God’s will for your life and that God will use your life in a great way.”

He also appears in family photos, cheers at sports games, visits Fort Rock Family Camp and goes on mission trips with the rest of the crew. In addition to the annual birthday message, the Duggars have also posted his silly moments on Facebook and Instagram like they do for their other kids.

Scroll down to see the photos of Tyler and to learn more about him!

You Can See Him on Counting On.

After making guest appearances, Tyler took on a more prominent role on the show in season 9. In addition to filming interviews with the cast and crew the way that the other stars do, he’s also been involved in some major plot lines.

While the family split off into teams to help come up with groom’s cake ideas for John David Duggar’s wedding, Tyler paired off with his buddy Jackson Duggar to help make fondant planes to decorate Jana Duggar’s baked goods entry. He also helped celebrate the groom-to-be at his bachelor party where they had a “flour bombing” competition.

In season 10, Tyler was back with the rest of the crew. When the older couples competed for the title of the most romantic duo, all of the family members were polled about what they think is romantic. Jackson suggested hunting would make for a great date, but Tyler’s idea of eating a steak dinner sounded much more appealing. Now this is a kid who knows what he’s talking about.

The Duggars Treat Tyler As If He Were Their Own.

Tyler and Jackson rocked their face masks amid the coronavirus pandemic and enjoyed a frosty treat together. “They know how to keep cool on these warm August days,” read a new photo shared by the Duggar family. “Really appreciate these two guys and their work on the lawn mowers and helping their big brothers!”

Counting On airs on TLC on Tuesdays at 9 p.m. ET.