Cupid struck again! 90 Day Fiancé alum Darcey Silva went through a tough breakup with ex Tom Brooks, but she went on to find love with a hunky new suitor, Georgi Rusev, and fans will get to know him on the reality star’s spinoff Darcey & Stacey. Learn more about the man who swept the TLC alum off her feet and keeps a smile on her face ahead of the series premiere on August 16.

Who Is Darcey’s New Boyfriend?

The long-haired TV newcomer makes a living as a fashion and fitness model, according to his Instagram bio. “He’s a hot, sexy, Bulgarian guy,” Darcey said about her new flame in a teaser clip, but she also feared it’s “too good to be true.”

Georgi has 11,000 followers (and counting) on his Instagram page and he often posts edgy and artistic shots from his photo shoots. Darcey’s love interest loves to travel and he also chats with his fans via personalized video messages on Cameo.

What Else Has She Said About Him?

Darcey reflected on her previous fizzled romances with Tom and Jesse Meester in an August 11 interview and shared how it changed her outlook on love.

“I’ve learned a lot in my past relationships. I’ve healed from the past. Even though they are a part of my past, I really came to realize I am strong enough to be able to say what I truly want in a relationship,” she told Access Hollywood about her romantic journey. “And learn from the past mistakes, and know and honor who I am as a person, as a mother, and as a twin and sister [to Stacey Silva], because we both deserve something amazing in the end.”

“I deserve love like everybody else,” she added, noting Georgi is an “amazing guy.” 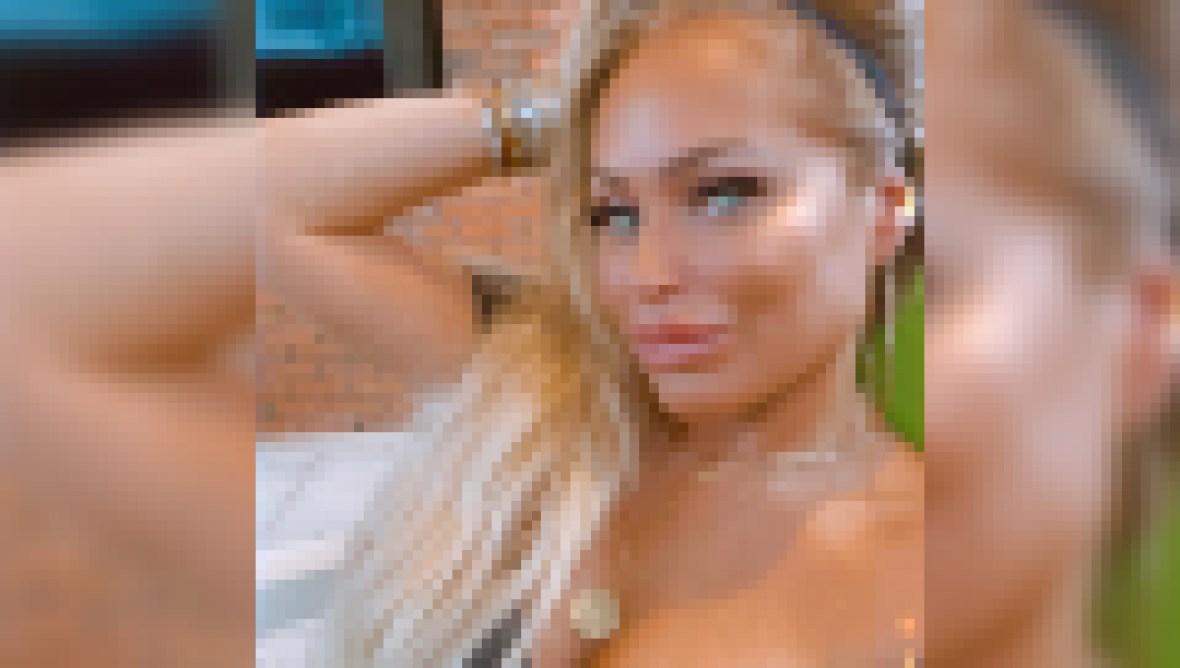 What Was Darcey Looking for in a Partner?

Darcey said she wanted someone with “strength” and a “big heart.” The TV personality revealed her ideal relationship is with a man that lifts her up as much as she lifts him up, so they can grow and evolve together as a couple.

Darcey & Stacey will premiere on August 16 and air on Sundays at 10 p.m. on TLC.