Fourteen kids are a whole lot of mouths to feed, and Nadya Suleman, better known as “Octomom,” knows that all too well. According to Celebrity Net Worth, the 44-year-old is worth about negative $1 million. While the mom has been strapped for cash in the past, Nadya has done whatever it took to take care of her family. Scroll below for a glimpse at Octomom’s financial situation. 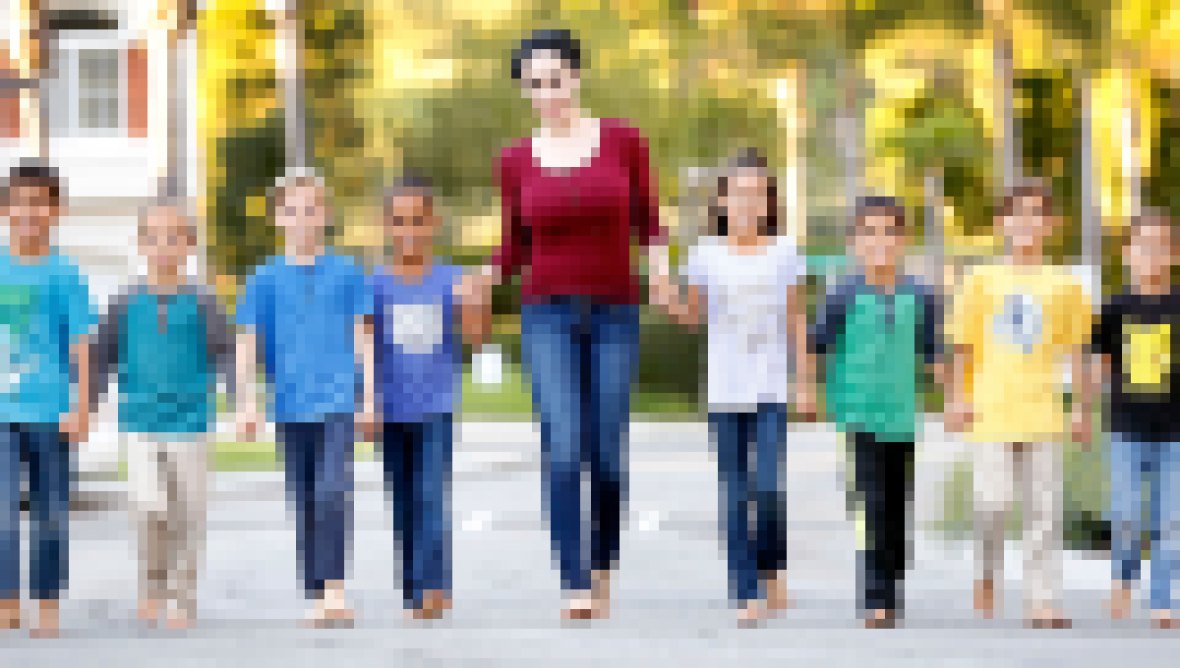 She Had a Lot of Debt

Money has always been a struggle for the single mom. Back in 2012, she told the Today show she was relying on public services and collecting $2,000 a month in food stamps. In April of that year, she filed for personal bankruptcy and listed $1 million worth of debt and $50,000 in assets, according to Forbes.

In 2014, Nadya was accused of welfare fraud by the state of California. After repaying more than $26,000 to the state, she pleaded no contest to one misdemeanor count of welfare fraud. She was sentenced to two years probation and 200 hours of community service, according to USA Today.

During tough times, Nadya turned to drastic measures to help her family. In 2012, the brunette beauty starred in an adult film called Octomom Home Alone. The movie took home the award for Best Celebrity Sex Tape at the Adult Video News award show in 2013. She also posed seminude in Closer UK in 2012 which gave her $8,000, although at the time, the Department of Agriculture stated it cost $9,000 a month to support 14 children, according to Today. She also starred in a horror film called 666 the Devil’s Child in 2012. That year, she released a song with reality star and musician Adam Barta called “Sexy Party” and was paid to participate in an online debate site. She also briefly worked as a stripper to make ends meet.

In a March 2019 interview, she admitted she regrets her past work in adult films. “I think I was young, dumb, irresponsible, selfish [and] reckless,” she said at the time. She also revealed she set up a public persona “as this shallow, narcissistic, fame-seeking character,” to help grab the media’s attention and thus provide for her family.

“I was violating repeatedly my own core values and my own boundaries,” Nadya said on The Doctors in 2016. “In my mind, it was like an investment so I could support my family.”

How Does She Make Money Today?

Nadya lives paycheck-to-paycheck and works as a full-time counselor with patients who have drug and alcohol addictions. She also lives off of the residuals she receives from her adult films. She’s managed to make ends meet with the help of government assistance, she told The New York Times in 2018. She also still participates in “international photo shoots” for cash. Additionally, she is busy working on a book that she started in graduate school, she told the outlet. 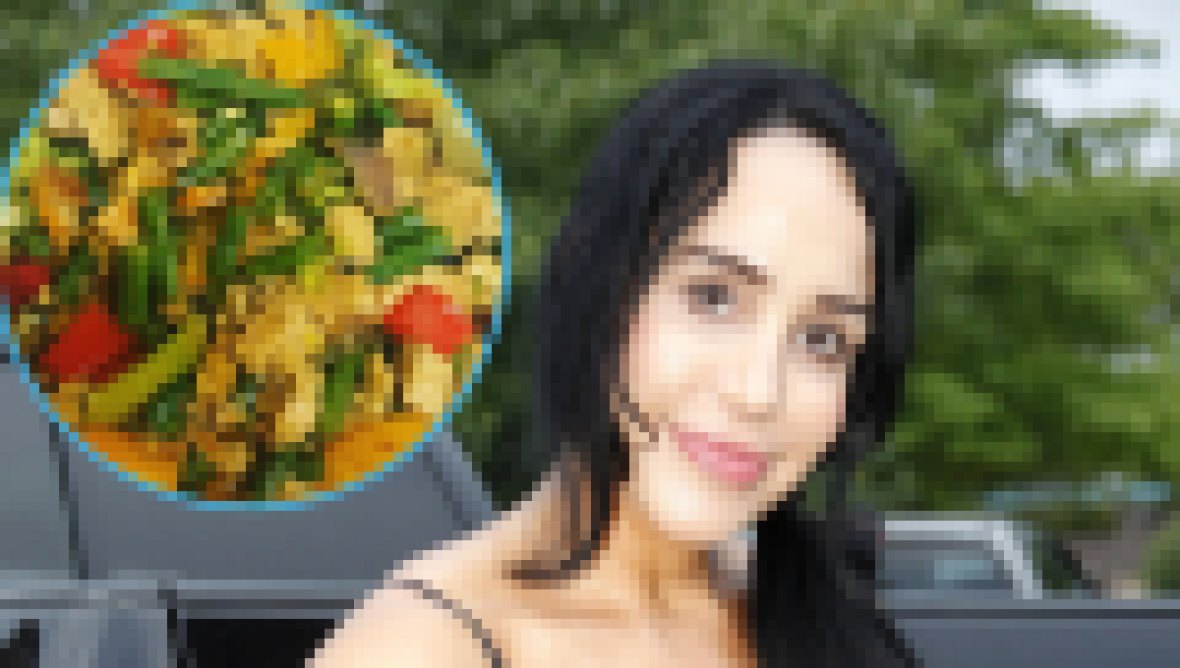 In 2017, Nadya admitted she is the sole provider for her family. “Help? I don’t get any help,” she told Inside Edition. “I haven’t had any help in many, many years.”

Although Nadya has tried to keep her kids out of the spotlight, RadarOnline reported she is open to a reality TV show. She’s “ready to make a comeback,” a source told the outlet. Aside from her day job, her first priority is to her children.