Living it up, literally! Real Housewives of Orange County alum Tamra Judge is obsessed with her “practically brand new” 4,000 square foot house she remodeled with husband Eddie Judge. The 52-year-old gives In Touch an exclusive look at all the tweaks and touch-ups the couple made — and all the fanciest features the home now has to offer.

The Vena CBD founder reveals she “totally gutted” their master bedroom, a big project which is “finally completed.” The reality star installed new flooring and new window coverings throughout the home, as well as new paint jobs. “And I bought a pool table! I bought a pool table for the garage because the kids were bored,” Tamra adds.

“Next is going to be the exterior,” the Bravo TV babe notes. The couple plans to paint the outside to “just spruce it up a little bit” and add some gardening. They’re also considering an oversized jacuzzi — even though Tamra swore she didn’t want another pool. “It’s very hot here so it’d be very nice to just go [wind down] by the pool,” the entrepreneur explains. 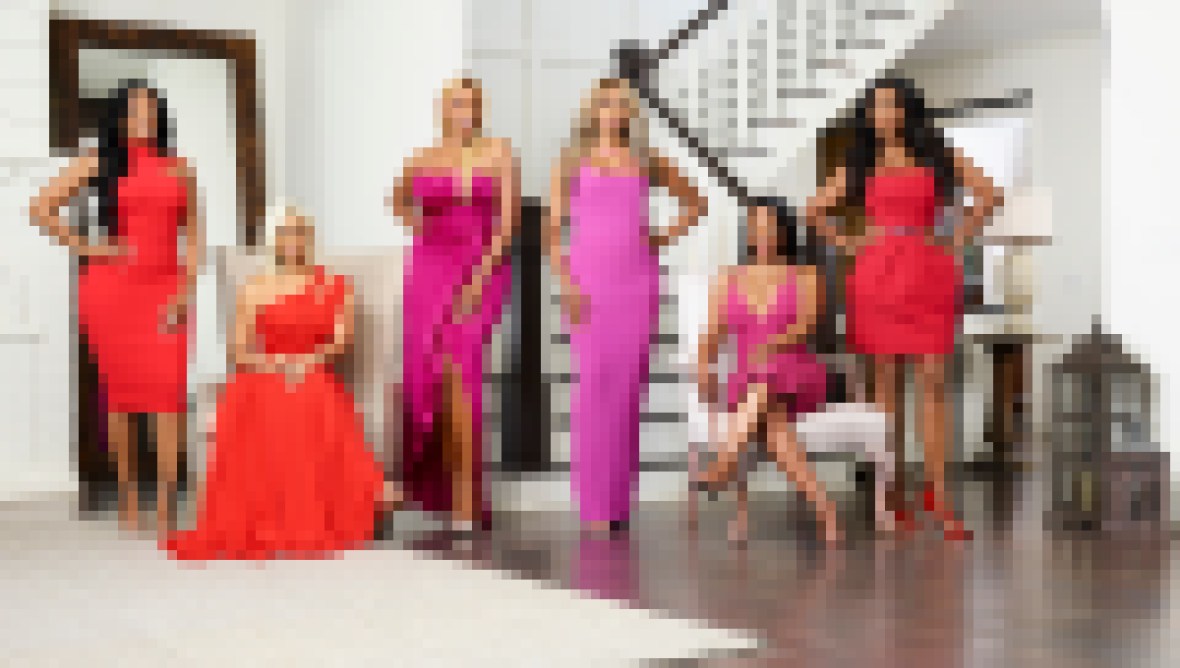 Want to Be on 'Real Housewives'? This Flowchart Knows Which Show's Right for You

When it comes to fancy features, Tamra and her hubby, 47, focused mainly on their bathroom. “We have the very fancy toilet that washes you front and back and dries you and the seat is warm,” the Glendale, California, native reveals. “And when you walk in, it cleans itself and it lights up. So that’s pretty fancy.” The dynamic duo also installed a “big stand-up bathtub” in their master bath. In the bedroom, they treated themselves to a “gigantic walk-in closet.” The mother of four maintains that’s as fancy as it gets, though — they don’t have a home movie theater or anything like that.

After going through all the work to renovate, it’s clear the property means a lot to Tamra and her husband of six years. They recently sold their Coto de Caza home and are finally moved in to their Covenant Hills house, which they previously used as a rental property. “This is the house that Eddie owned when I met him,” the TV producer notes. It’s great to see Tamra and her crew keep their home ~in the family~.

Scroll through the gallery to see Tamra’s brand new home and all its fanciest amenities!

This closet is totally to die for.

We love how Tamra decorated this bedroom!

The color scheme is really calm and soothing. #BedroomGoals!

These doors are so retro — we love the hinge on top.

Gotta have a stacked bathroom!

This stand-up bathtub is everything. We’re dying to try it.

A homey kitchen area is really important and Tamra’s totally fits the bill.

What a cute patio! Plus, you can’t go wrong with a fire pit.

The island totally makes the kitchen. Love it!

We’d love to come over and relax in your living room, Tamra.

The door to the backyard patio is perfectly positioned for optimal sunlight!

That’s it, we’re moving in.