The Jersey Shore Family Vacation star, 34, went Instagram official with Saffire Matos on Tuesday, October 27. “BearCations!!!!,” he captioned a photo of himself kissing the Jen lookalike.

In the comments, fellow cast members shared their thoughts on the sultry pic. “Taken Ronnie,” Mike “The Situation” Sorrentino wrote with a laughing emoji while Jenni “JWoww” Farley‘s ex-husband, Roger Mathews, joked, “But no one spoons like me.”

One hour later, Harley, 33, — who shares daughter Ariana Sky with the MTV dad — shared pictures of herself cuddling up to a new man while celebrating her birthday.

“Obsessed with you,” she captioned a snap kissing her hunky mystery man on a yacht.

In September, the Las Vegas realtor, who dated Magro on-and-off from 2017 to 2019, called out her former flame for moving away from their 2-year-old.

When a fan asked her if she’d ever get back together with the New York native, she responded, “We tried too. Too many wh–es involved. I want a family man, not a 35-year-old going on 25.” 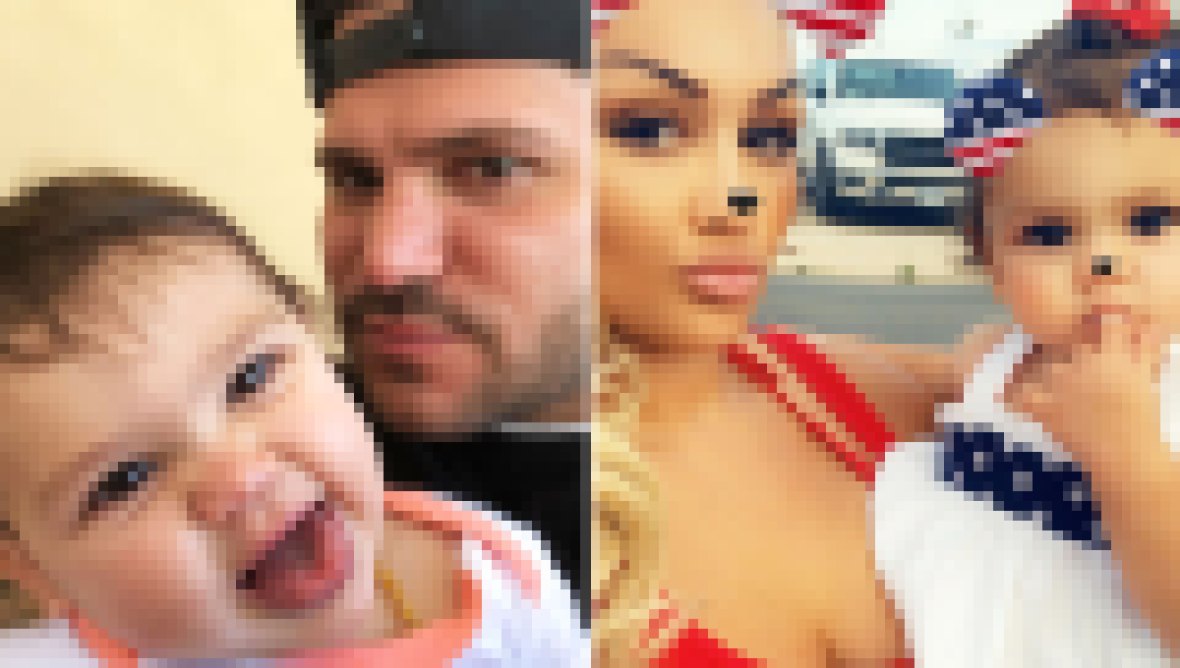 Previously, Harley told In Touch exclusively she had a difficult time breaking their “toxic cycle.”

“Our problem was we knew what was bothering us. Our underlying thing was cheating, but we would never do anything [about it],” she explained of their cyclical issues. “We would just sweep things under the rug, but we wouldn’t ever go to therapy or get self-help or do anything like that. So when we would fight, it would just blow up again and then that was our cycle.” Now that they’ve each moved on, the Nevada agent just wants to “coparent peacefully.”

Previously, Harley revealed that when she was ready to start dating again she wanted “a family man.” As a mother of two — to Ariana and son Mason, 13 — she expressed she hoped her future boyfriend would have children of his own and knew “what it’s like to be a father.”

Time will tell if her new fling is just a fling … or something more serious.