The brunette beauty, 29, shared a video of the dad of one — who shares daughter Dream with ex Blac Chyna — sitting across from her at a dinner table. Rob was wearing his signature hoodie and hat while smiling at the camera. She super zoomed in on him with hearts around his face. 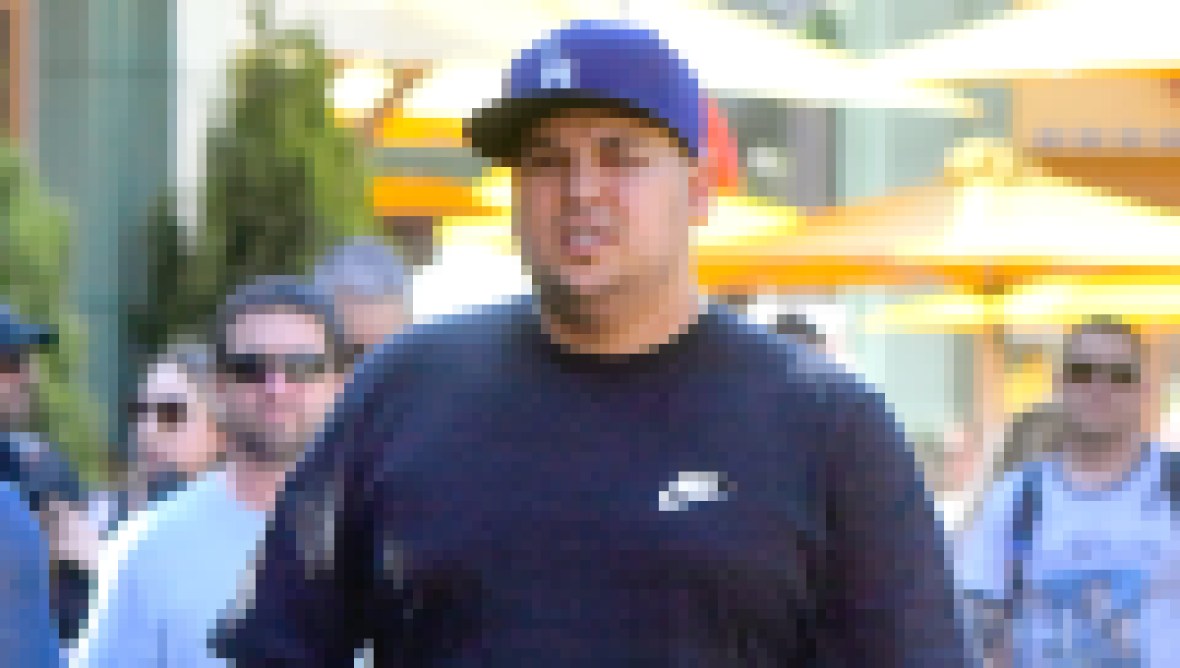 Later on, Aileen shared another video of her rocking some Arthur George socks — Rob’s signature brand. The bottom of one sock ready “my” while the other read, “boyfriend” in pink and black stitching. She tagged the company with two pink hearts.

Earlier in the day, Rob was clearly feeling himself and shared a selfie of his trimmed face. “I didn’t see the light until I was already a man, by then it was nothing to me but blinding!” he captioned the solo shot in front of a crystal blue pool.

Rob’s weight loss transformation has been gradual over the years, but he is slowly starting to show fans his progress in recent months.

He was able to shed his extra pounds by “cutting out the junk food,” a source told Life & Style in July. Additionally, he is “sticking to a high-protein diet” and “he’s feeling healthier than ever and has more energy.”

As Rob starts to get his sexy back, he is stepping out more after previously being reclusive. He was spotted at sister Khloé Kardashian’s birthday bash in June and fans were impressed with his new look. 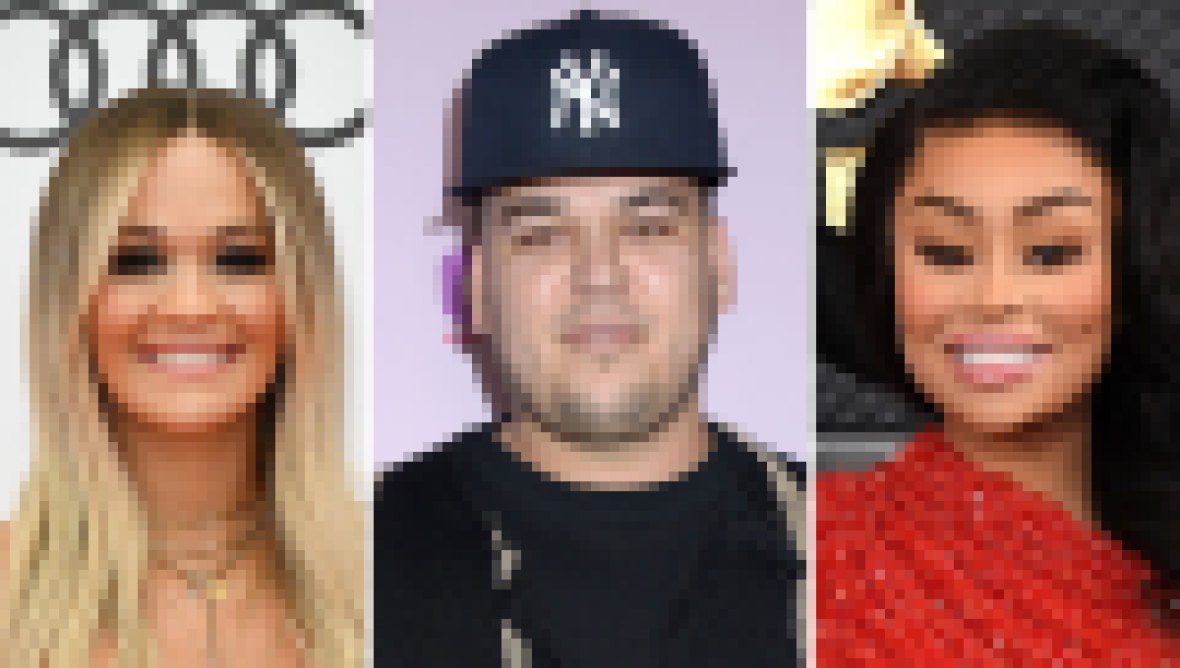 Rob Kardashian’s Complete Dating History: A Guide to His Ex-Girlfriends

He even caught the attention of Basketball Wives star Evelyn Lozada, who left a flirty comment on photos of the reality star from Khloé’s lavish soiree. “Well hellur, Rob. LOL,” she commented at the time.

Khloé, 36, was thrilled her brother was in high spirits at her party and even let them post pictures of him. “And he just, I don’t know, was feeling himself —as he should — at my birthday,” the Good American founder said in July on E!’s Daily Pop. “He was fine with us posting a flick of him. He’s so handsome, he’s such a good person and I just love him. And I love that he’s getting a positive response because it’s just gassing him up more. It makes him feel really good and confident. That’s all I want for my brother, is to feel good about himself.”

We can’t wait to see what happens between Rob and Aileen now that he has his confidence back.