Get it, girl! Basketball Wives alum Evelyn Lozada has an impressive net worth thanks to her hustle.

The 44-year-old climbed her way to the top starting in 2007 when she worked as a secretary in Miami. Around the same time, she also opened her own shoe store, Dulce, in Coral Gables, Florida. 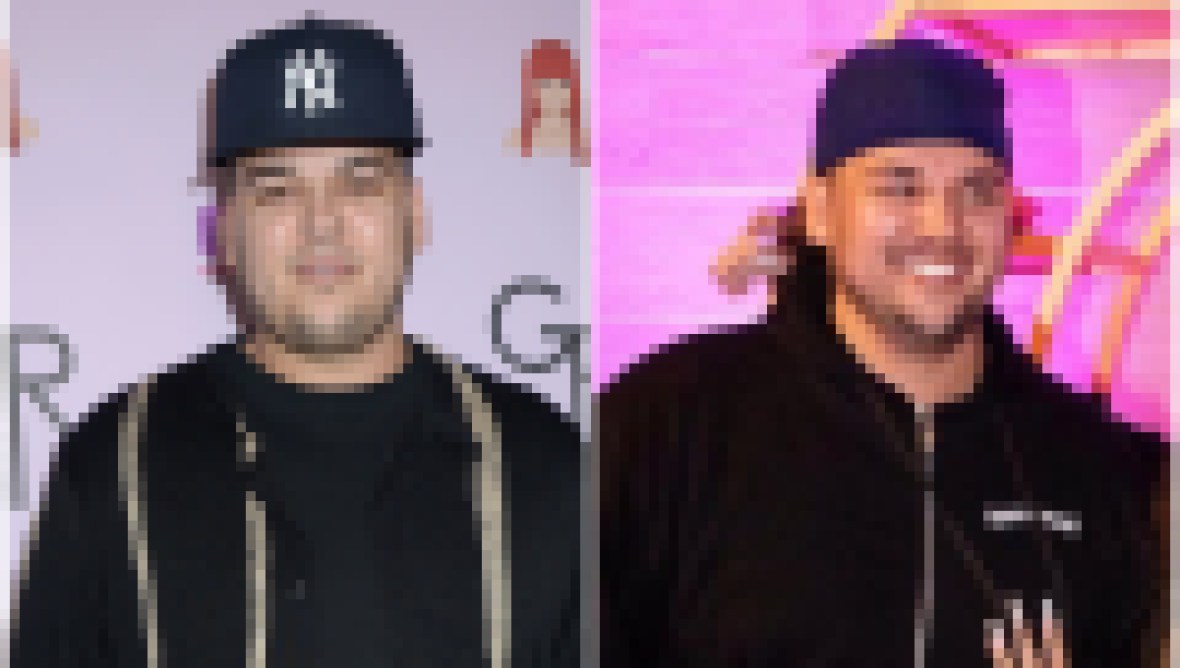 She kicked off her acting career in 2010 as one of the stars of VH1’s Basketball Wives. She later left the series in 2013 to peruse other opportunities only to return to the show in 2017. In 2015, she starred in her own series, Livin’ Lozada but the show was short-lived.

With a net worth of $3 million, she is one of the top earners of all the Basketball Wives. Despite her impressive bank account, the brunette beauty has definitely experienced her fair share of hardships.

Starting in 1998, she dated NBA star Antoine Walker until they split after 10 years together. Around the time of their breakup, the athlete filed for bankruptcy and Evelyn was sued for allegedly receiving thousands of dollars from her ex to start her shoe business. The basketball player reportedly lost his fortune due to his overly luxurious lifestyle.

In 2010, she found love again with Chad ‘Ochocinco’ Johnson and later wed in July 2012. Less than a month into their marriage, the football player was arrested on domestic violence charges for head-butting Evelyn during a heated argument. He was released on $2,500 bail and was let go from the Miami Dolphins that same day. He pleaded no contest to misdemeanor domestic battery and received a year of probation. Evelyn filed for divorce in August and finalized their divorce in September of that year.

Evelyn moved on to Carl Crawford in 2013 and the pair soon got engaged. Carl proposed with a $1.5 million ring on Christmas Eve. The duo called off their engagement in 2017.

Although Evelyn has dealt with heartbreak and financial struggles, it looks like she currently has eyes for Rob Kardashian. After the reclusive reality star resurfaced in photos from sister Khloé Kardashian‘s birthday party, Evelyn couldn’t help but gush over Rob’s weight loss transformation. “Well hellur, Rob. LOL,” she commented, including an eyes emoji.

It looks like this independent woman is looking toward the future!