Blast from the past! MTV’s The Real World changed pop culture forever when its first season debuted in 1992 and the show immediately broke the mold for reality television. The premise was simple, but completely new at the time: put seven strangers in a house together in New York City and document their lives and relationships.

Viewers everywhere watched as the original cast members Andre Comeau, Becky Blasband, Eric Nies, Heather Gardner, Julie Gentry, Kevin Powell, and Norman Korpi partied it up, tried to live somewhat civilly with each other in tight quarters, and explored what it meant to live in NYC with sometimes explosive effects. 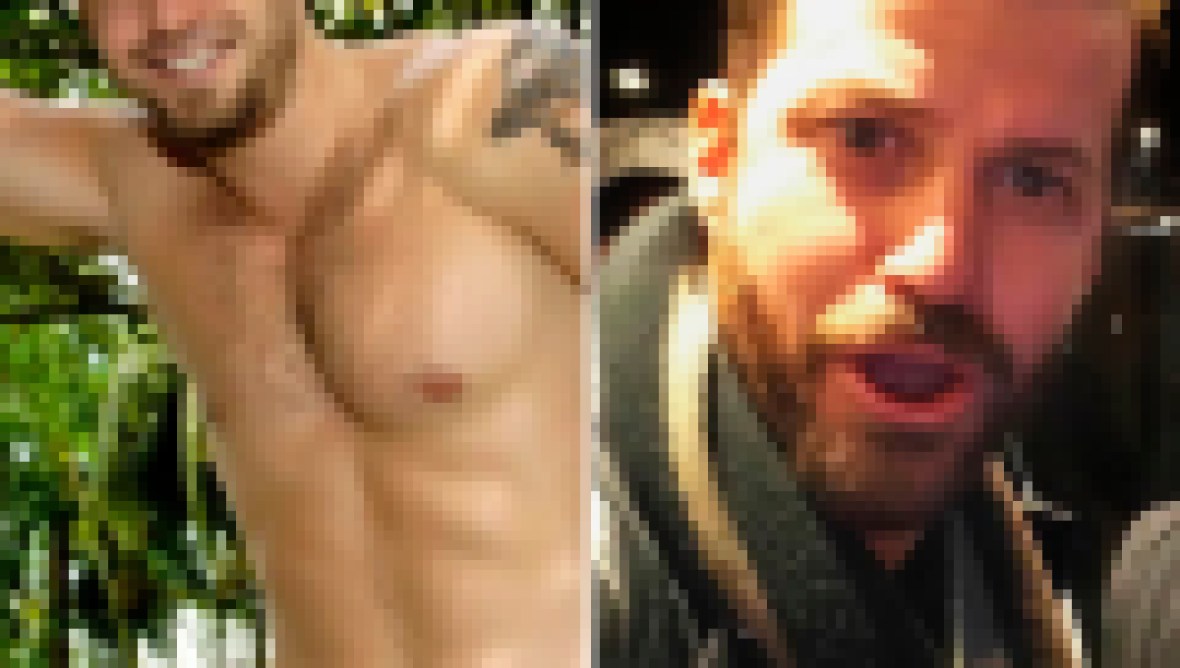 Almost three decades later, a lot has changed for the franchise’s first set of stars. The members of the first season’s cast have changed careers, become activists, and while some went on to become stars, others chose to go back to a normal, private life out of the public eye. In fact, fans of the ’90s reality series might not even recognize some of these OG Real World stars as they are now.

A few members of the cast — Norm, Heather and Julie — reunited at their old loft in 2014 for the first time since filming. “The whole idea that anything would really happen with Real World, that was really not on the radar,” Julie said during the OWN reunion. “I was just thinking that I would have rent paid for while I studied dance, and that would be my springboard.”

“We were all worried, like are they really going to film us in the bathroom?” Norm joked. “And then they filmed me in the bathtub!” 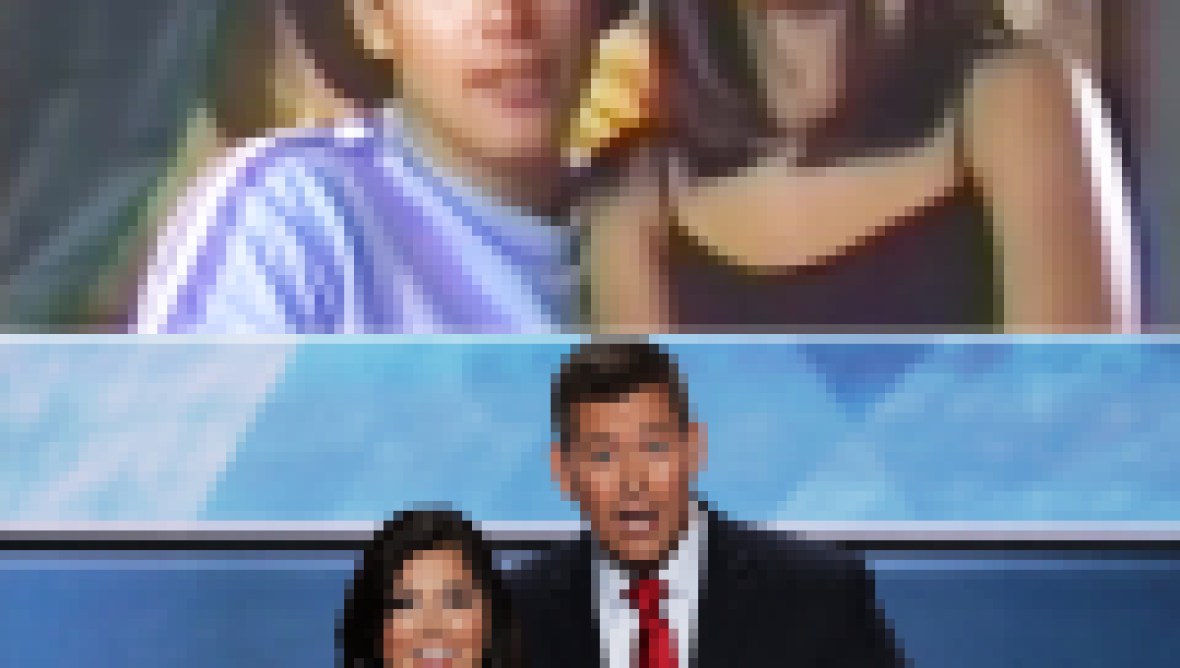 Still Together? See Where All the 'Real World/Road Rules' Couples Are Now!

“We quickly figured out that there had to be a plot every week,” said Julie. “We also knew that they had the right to fictionalize.” While the show made it look like Julie and model Eric “hooked up every week,” she revealed that was never the case. “No, Eric and I never had any kind of chemistry like that, but the producers were using stereotypes to cast us” and Julie seemed to be cast as “the virgin,” which made for an interesting plotline of a steamy romance with “the male model.”

Upon their visit, the trio noticed the loft changed quite a bit while inhabited by Winston Churchill’s granddaughter, artist Edwina Sandys. Walls had been moved around, and the kitchen was completely gutted and remodeled. In June 2019, the loft was put up for sale for a whopping $7.5 million. The 6,500-square-foot, five-bedroom and five-bathroom loft is based in the SoHo neighborhood of Manhattan, so if you’re a huge Real World fan — and have a huge budget — you could own a piece of MTV history!

Scroll through the pictures below to see the cast then and now!

Kevin was never shy about having tough conversations with his castmates about race and stereotypes, even when it led to tense arguments.

Kevin has penned 13 books, including one about the life and death of rapper Tupac Shakur, and has gone on to become a critically-acclaimed poet, author, political activist, and public speaker. He even ran for Congress three times, though he didn’t win. He’s also a public speaker, and has been very active in the Black Lives Matter movement.

Julie admitted she was surprised to see how successful her fellow cast members were at the time, since she was just moving to New York to follow her dancing dreams.

Since her MTV days, Julie has pretty much gone off the grid. While she’s remained friends with the female cast members of the show, she disappeared from the spotlight when she married in 1998, had children, and moved to Alabama.

Norman’s been pushing the limits and breaking open boundaries since 1992. He the first openly LGBTQ cast member on the show, and even admitted he thought “dating guys” would disqualify him from casting at the time.

In his days since Real World, his art has been featured in the Guggenheim, he’s worked as a producer on films, developed inventions like the AeroTray, and worked for both Disney and Nickelodeon.

Heather was the rapper of the group. She joined the show already having a gold record as part of a rap group, but was struggling to make a name for herself as a solo artist.

After setting her dreams of becoming a rapper aside, Heather now hosts The Happy Hour With Heather B., a YouTube show in which she interviews people and, of course, makes cocktails.

Becky was known as the moody musician on the MTV show.

These days she’s sticking to her artistic roots. She lives in San Francisco and is still pursuing her singing/songwriting career. Oh, and she goes by Rebecca now.

Eric was a hunky male model at the time of being case for Real World season 1.

Eric had an ample MTV career following the show, hosting MTV’s The Grind, but in recent years, he’s gone off the grid. He married his wife Iona in Vietnam and together they had a child. They now live in Hawaii.

“Iona kind of came in and amplified my light,” Eric said of his other half. “There was an energy about her that was undeniable. … Soon as she looked at me, she saw all of our past lives together.”

He describes himself as a “health and wellness facilitator” now.

Andre was a musician with a successful band when he arrived at the Real World house.

After admitting in an interview to People, “If I ever had to do it over again, I wouldn’t,” regarding the reality show, Andre is still the rock star that he aimed to be on the series. He’s in a new alternative-country band called River Rouge, which he promotes on his Facebook.