A star on the rise. R. Kelly’s ex-girlfriend Azriel Clary is ready to make some money moves. The 22-year-old teased the release of a new music video on Tuesday, March 3.

“Working overtime,” Azriel wrote on her Instagram Story with a screenshot of a text message. “Music coming soon,” she added. In the image, the blue text read, “Are you guys OK with the look [fo] the video? Can you envision it?” 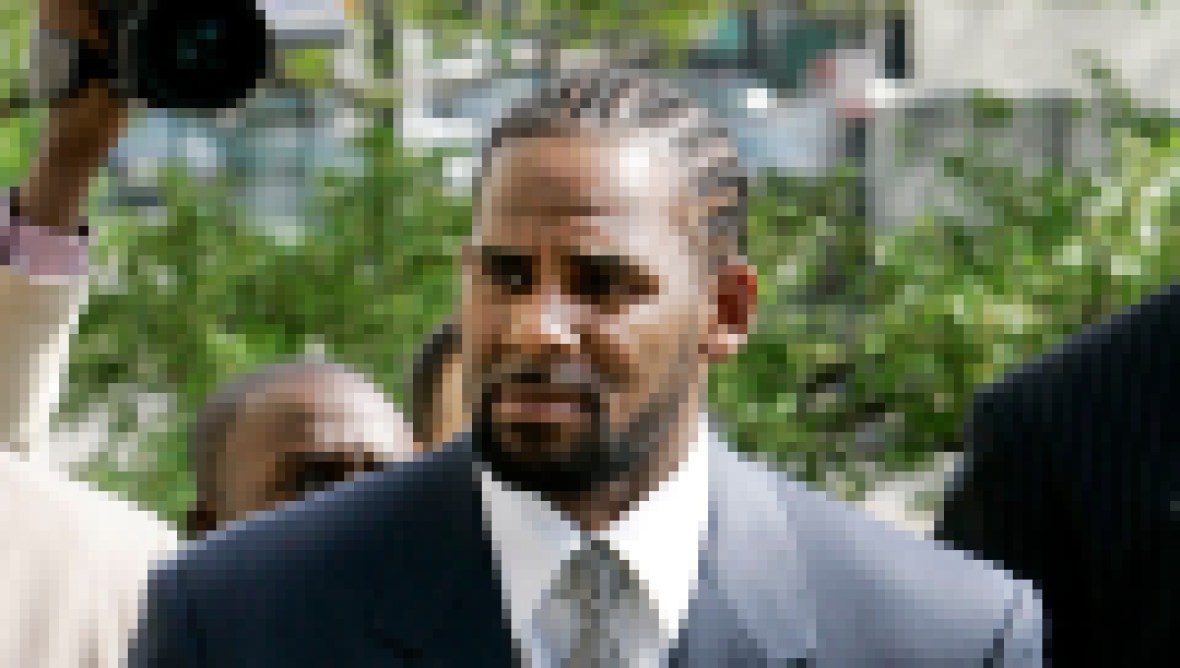 Since Azriel moved out of Kelly’s Trump Tower condo in December 2019, she has been working tirelessly to get her music career off the ground. On February 26, the beauty shared a photo of herself looking cheery in the studio. “You may not like me now, but you gon’ love me by the end of this year,” she captioned the series of photos. “EP coming soon. Everything you wanna know you will know,” she added.

Of course, with stardom comes a little shade. In the comments, Azriel was slammed for going back on her word after she told Gayle King she would never sing again in March 2019. To set the record straight, she responded with fury. “I LIED for Robert because that’s what he told me to say. I went five years without singing because it would mess up his ‘creativity’ which is why he never allowed me to sing.” 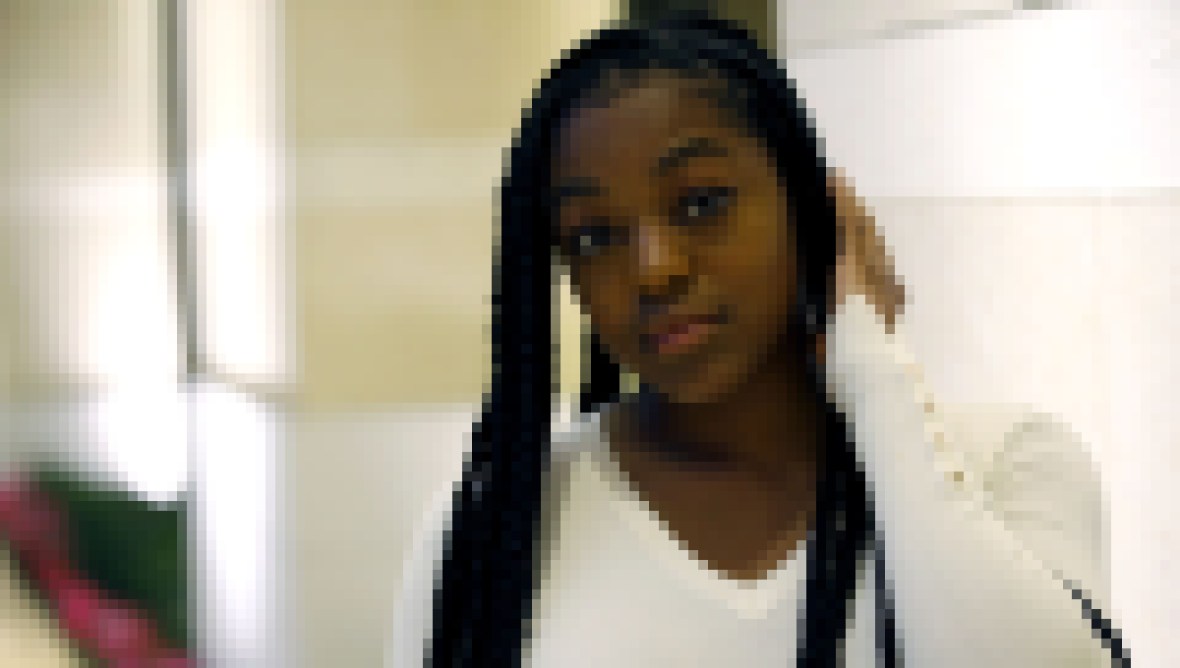 She continued, “Would you rather be abused or go five years with getting beat for singing or humming too loud and being left in a room until you ADMIT you were WRONG for singing too loud? You learn to shut up because going through the motions is better than a bruised body.”

As Azriel grows as an artist, she is also speaking her truth. In February, she opened up about the “pain” she has experienced and how she won’t let her hardships stand in her way of success.