Over the years, Paris Jackson has really come into her own. After wearing masks to help hide her identity when she was younger, the star grew up to rock the red carpet and bare it all on Instagram. But Michael Jackson’s daughter isn’t just known for flaunting her incredible sense of fashion — she’s also following in her father’s footsteps when it comes to making music.

Paris, 22, and boyfriend Gabriel Glenn started their own band in 2018. Dubbing themselves the Soundflowers, they kicked off their careers by playing two original songs at a gig in Los Angeles that June. By August, their second show rolled around, and grandma Katherine Jackson made sure she was in the audience. The songstress took to Instagram to celebrate the milestone and share photos with her family members. 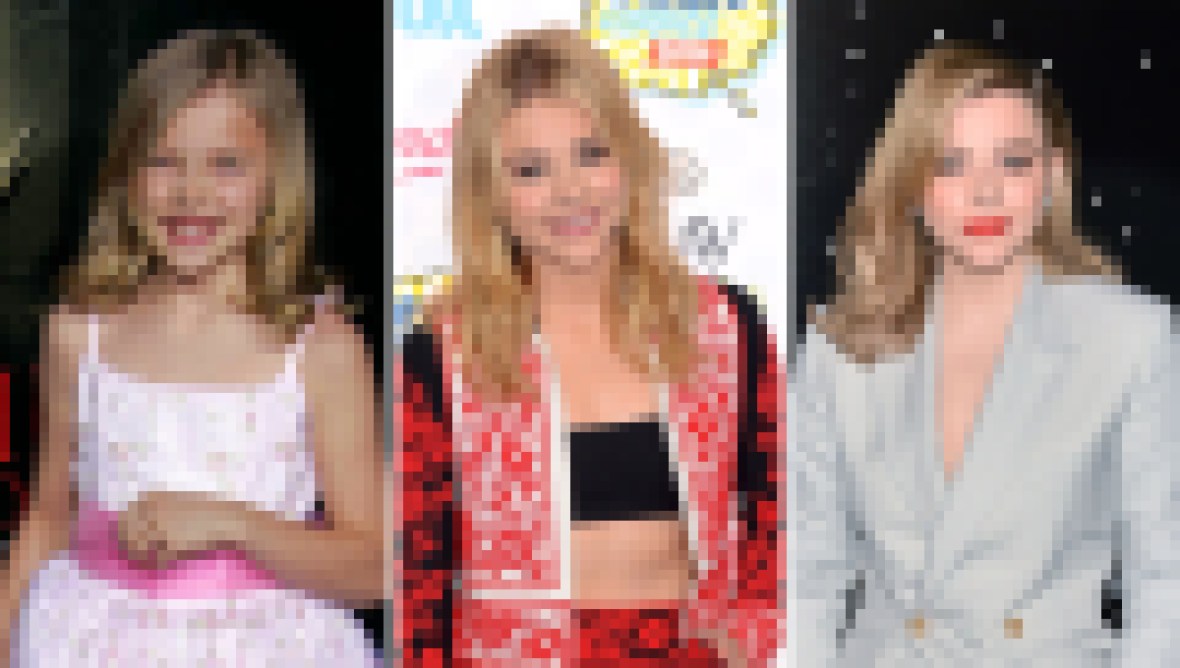 Chloe Grace Moretz Grew Up Before Our Eyes — See Her Transformation

“F–k. I can’t believe my grandma made it to our second live show ever. And she actually liked it!?!!! I was s–tting my pants,” the blonde beauty shared on the social media site. Speaking directly to Katherine, she continued, “I love you so much, Grandma. I’m so happy we got to play for you.”

Her grandma isn’t the only family member she’s shared sweet sentiments with on social media. Paris has often opened up about her dad, paying tribute to the King of Pop on his birthdays and the anniversaries of his death. “My angel, my king, my universe. Eight years without you feels like a lifetime,” she wrote on Instagram in June 2017. A few months later, she wrote, “I will never feel love again the way I did with you,” on what would’ve been her father’s 59th birthday. 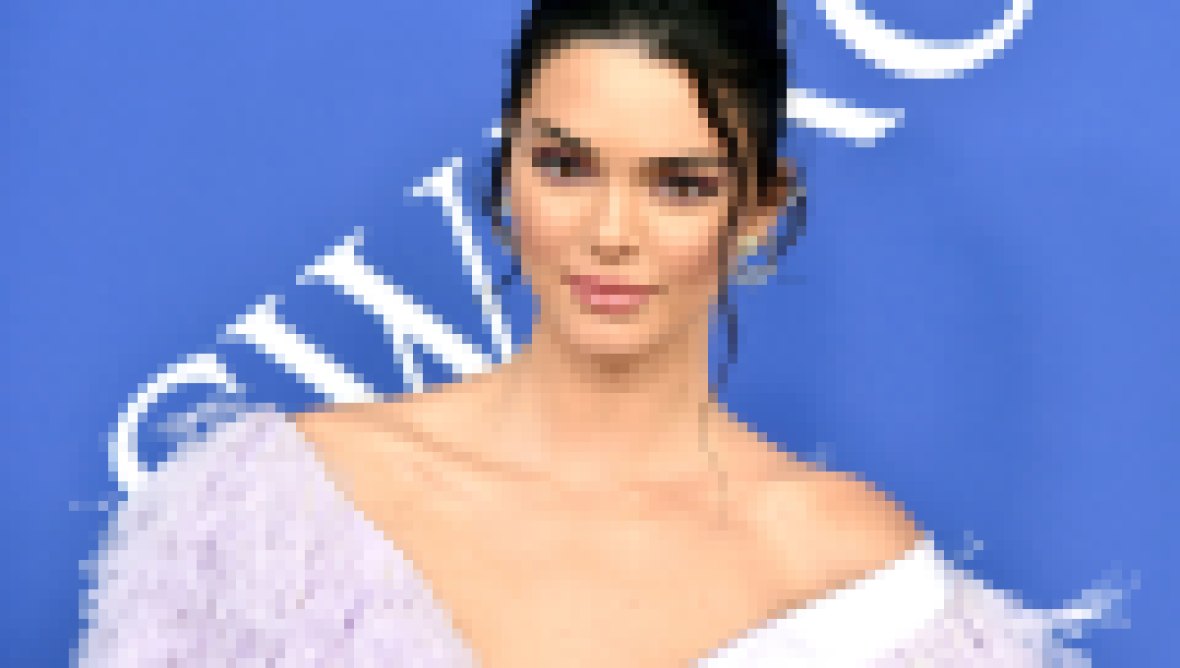 From 'KUWTK' to a Modeling Career: See Kendall Jenner's Transformation

But while the star is all about light and love and encouraging her followers to “give peace a chance,” she’s also become a total clapback queen. Not one to let others tell her what to do, the sassy star is regularly putting haters in their place with her trademark snark. After decorating her skin with body art, Paris gets a kick out of strangers telling her to remove her tattoos, and she never fails to take the opportunity to go along with the gag.

After showing off her Radiohead-inspired ink in February 2020, one fan responded, “You need no tattoos. Without them, [you] are amazing.” The star joked, “Little late for that, but thanks.” When another commenter told her she could “still remove” them, she simply said, “OMG, LOL.” In a separate tweet, she joked, “‘What are you up to this weekend?’ Nothing much, just [chilling], getting 100+ tattoos removed [because] this one guy on twitter told me to, LOL. HBU?”

Check out the gallery below to see Paris’ transformation as she grew into the clever, strong woman she is today.

Paris used to be a shy little thing after spending years being sheltered by her dad.

As she became a teen, it was clear she was the master of her own destiny.

Soon enough, she was taking the stage with her siblings in honor of her famous father.

Public events became more and more common for the star.

Paris was obviously comfortable in the spotlight.

As she got older, she started to experiment with her style.

By the time she was 18, that meant chopping her hair off and bleaching the short locks that remained.

Though she let the pixie cut grow out, she seemed fond of the sunny, blonde color.

Her makeup and style began to match her edgy, fashion-forward look.

Anyone can see the teen was a stunner.

Before she’d hit the age of 19, she was already getting creative with her many tattoos.

In addition to music, fashion was also one of her passions — she even signed a modeling contract.

She’s also been involved in some serious charity work.

Paris is beautiful inside and out.

As she matured, she started to try out new looks once again, including a brunette ‘do.

As her hair grew out, she let it return to its natural roots with a blonde ombré on the bottom.

Her ink became increasingly artistic as it covered more of her skin.

But she’s not just about high fashion. Paris proved she can rock some comfy clothes, too.

The star has clearly come into her own — and we know dad Michael would be proud.

Paris is finally ready to share her story in a new docuseries, Unfiltered: Paris Jackson & Gabriel Glenn. The trailer for the series shows home videos from her childhood before her famous father passed away. “You see a kid grow up in the public eye, you forget that I am human,” she says in the clip. “I was against letting the world in because it wasn’t a choice. I wasn’t ready then. I feel like I am ready now,” she added.

It sounds like her relationship is stronger than ever, too. Gushing over her boyfriend, Paris added, “We immediately just vibed and started making music.” For Gabriel’s part, he said his relationship with the songstress “just felt like home.”