The suit was filed in Ventura County Superior Court on Tuesday, November 17 against the County of Ventura, Ventura County Parks and Recreation Management and United Water Conservation District for wrongful death and negligent emotional distress, claiming her death was preventable.

Rivera’s estate alleges the pontoon boat, which the California native rented from the county’s Parks and Recreation Management just hours before her death on July 8, was “grossly underequipped,” according to documents obtained by In Touch. The vessel allegedly lacked a “safely accessible ladder, adequate rope, an anchor, a radio or any security mechanisms to prevent swimmers from being separated from their boats,” according to lawyers Amjad M. Khan and Jackie K. M. Levien.

“Disturbingly, later inspection revealed that the boat was not even equipped with any flotation or lifesaving devices, in direct violation of California law, which requires that all pontoons longer than 16 feet be equipped with flotation devices,” the docs allege.

However, according to a report released by the Ventura County Medical Examiner- Coroner’s Office, a boat rental worker found Josey in the pontoon, “wrapped in a towel, wearing a life vest.” When Naya’s body was found, she was not wearing a floatation device. 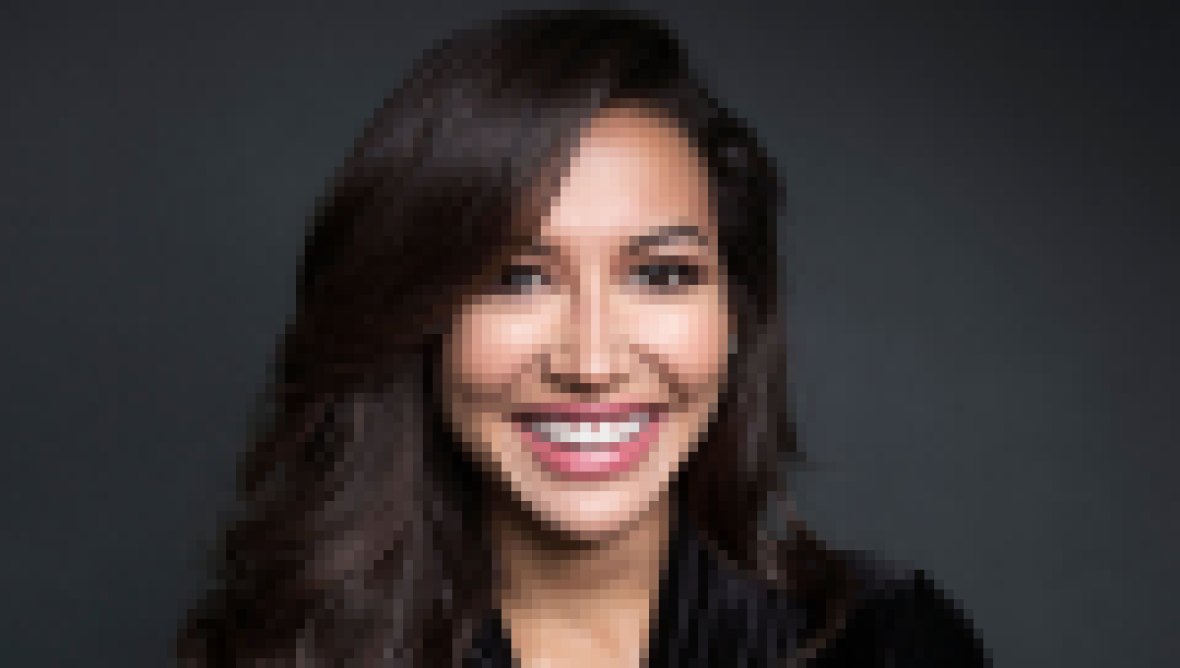 The suit also claims there is “not a single sign anywhere” at the Lake Piru entrance, dock and Diablo Cove swimming area that warns of the conditions in the water, which include “strong currents, low visibility, high winds, changing water depths, underwater caves, ledges, and drop offs, or the trees, brush, and other debris that congest its waters due to vastly changing water levels and winds.” The docs also point out the lake’s deadly history, claiming about 26 people have died there since it opened in 1959.

Lawyers alleged Rivera’s 5-year-old son, Josey, suffered “serious emotional distress” because he “was present at the scene” at the time of Rivera’s death. The documents claim Josey was “aware that Naya was in distress, calling for help, suffering, struggling to get back to the boat, experiencing injury and drowning.”

Rivera went missing on July 8 after swimming during a day trip to Lake Piru with Josey. After a massive search and recovery effort, her body was found on July 13 and her cause of death was later determined to be by accidental drowning. She was buried at the Forest Lawn Memorial Park cemetery in Hollywood Hills on July 24.