“It was expected but sad anyway,” her lawyer, David Gehrke, told KING 5 News, confirming the news of her passing. “She was a good person.”

Letourneau first garnered mass attention because of her sexual relationship with Fualaau, who was in sixth grade at the time. In 1997, she was arrested and charged with child rape after her husband Steve Letourneau discovered she was having sex with her pupil.

After being found guilty of having a sexual relationship with her student, she served seven years in prison and was ultimately released in 2005. 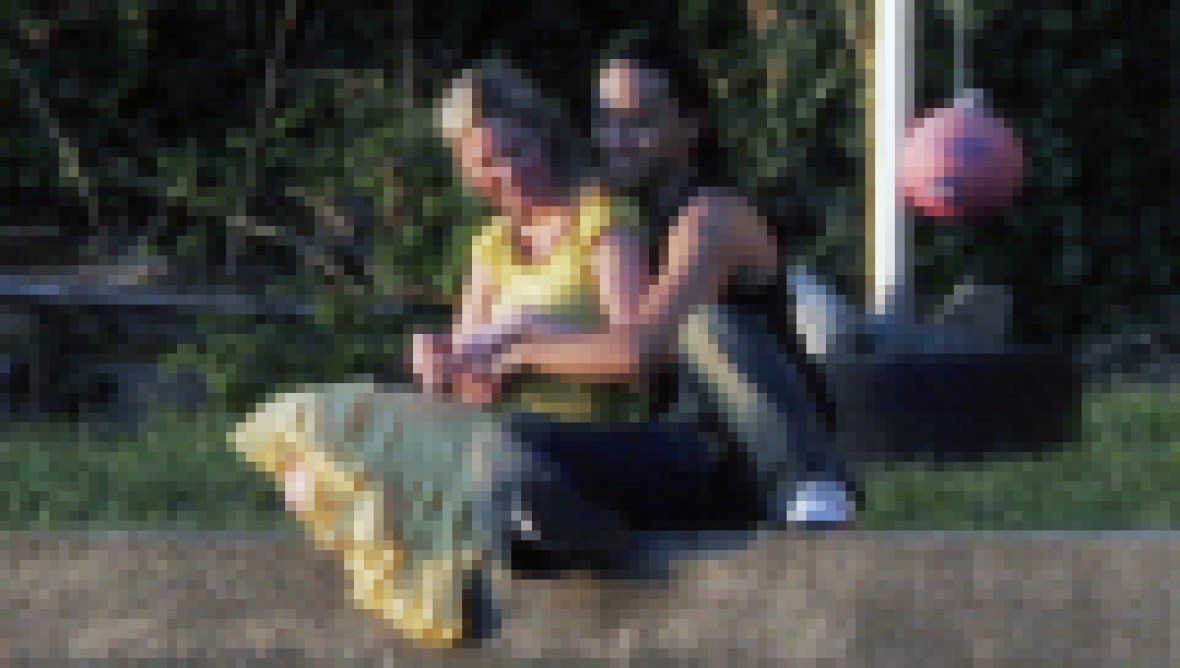 Amid the scandal, the couple welcomed their first child, Audrey, while awaiting her sentencing and another, Georgia, after getting married in May 2005. She also had four other kids, Steve, Mary Claire, Jacqueline and Nicholas from her past relationship.

During the time she was in prison, the former teacher found ways to stay in touch with Fualaau. “One way was to send out messages in the milk bottles that she was — [producing] milk in prison for her babies, so she put little notes in the caps and they went out,” case expert Gregg Olsen explained in a 2015 interview with Barbara Walters. “She sent audiotapes out. She had prisoners make phone calls for her because she could not contact him [Vili] directly.” 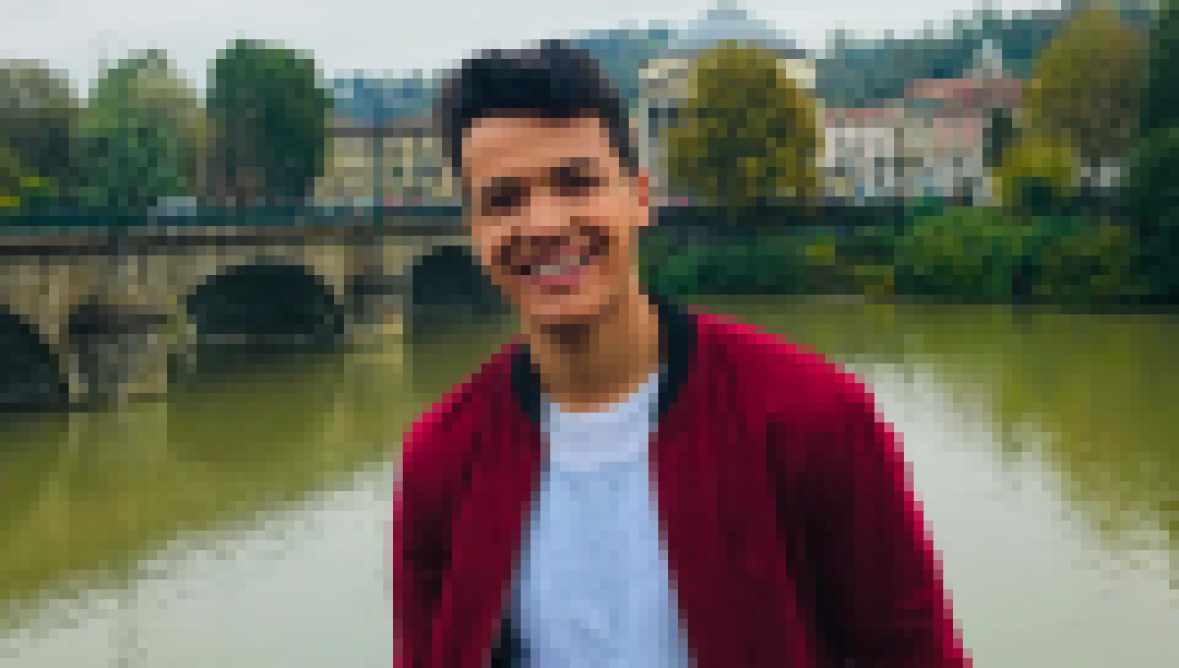 In May 2017, Fualaau filed for legal separation after 12 years of marriage and their divorce was finalized two years later.

The following year, she spoke out about the controversy in a tell-all interview with A&E for its docuseries.

“Everybody wants to hear the story. Whether it’s because they want to analyze it or criticize it. It’s been 20 years, but it’s still there,” she said. “It’s not how it’s portrayed, sixth grade, in the media. When anything developed in our relationship, he was entering the eighth grade age-wise. Sounds young, I get it.”