It will have to wait. Mary-Kate Olsen submitted a petition seeking an immediate divorce from her estranged husband, Olivier Sarkozy, but her request was denied on May 14. Even though she filed an emergency order, a Manhattan judge ruled it would not move forward at this time because it’s “not an essential matter” amid the coronavirus pandemic.

“The original filing was rejected by the New York County Clerk because they did not follow the essential matter procedure,” New York courts spokesman Lucian Chalfen tells In Touch. “They refiled under the essential matter procedure and the matter was referred to the ex-party State Supreme Court Judge.” Now, the duo “can’t file anything at this point.”

This is the second time the Full House alum, 33, has been held off. Olsen first attempted to file in April, but wasn’t able to proceed because of the existing restrictions amid the COVID-19 crisis. The Row designer has been trying to expedite the process again after the French banker, 50, terminated the lease on the apartment they share in New York City.

After he allegedly refused to give her extra time to move out, she asked for the emergency order in hopes of preventing him from getting rid of her belongings before she was ready. 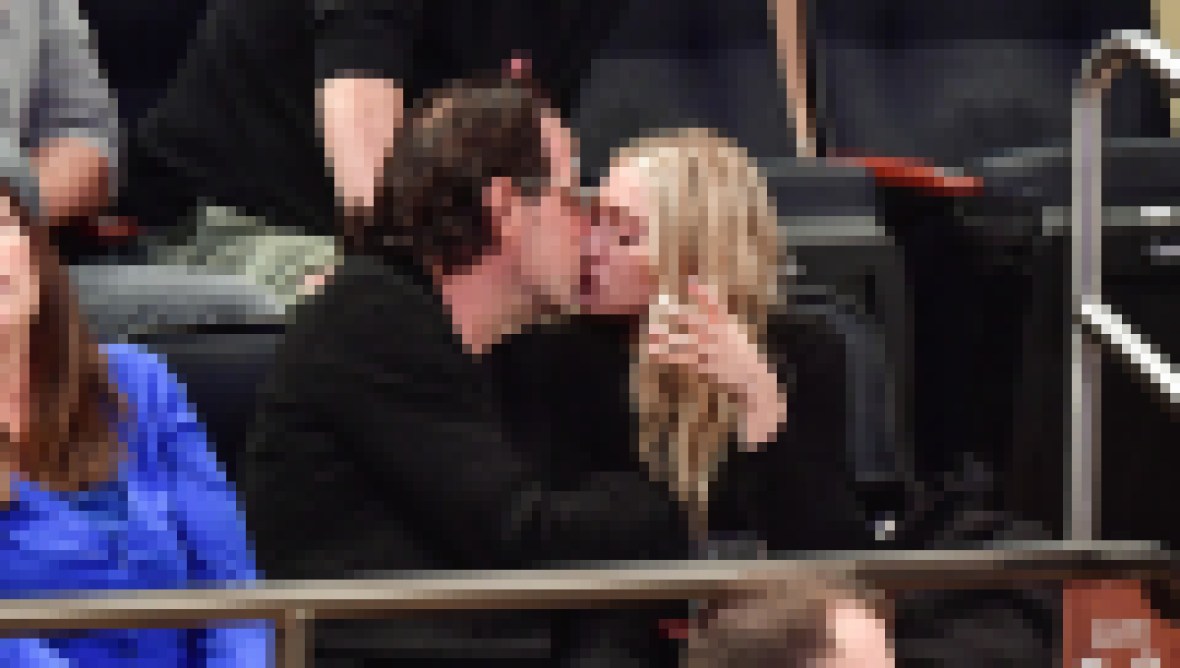 A Look Back at Mary-Kate and Ashley Olsen's Dating History

This has been an especially tough time for the former actress, so she has been “leaning” on her twin sister, Ashley Olsen, a source told In Touch exclusively. “Mary-Kate doesn’t want to be alone, so she’s staying with Ashley,” the insider revealed about how she’s coping amid her breakup. “Ashley is one of the few people she trusts and can rely on.”

Olsen and Sarkozy have been married for five years, having wed in November 2015. The pair exchanged their vows during an intimate ceremony with 50 of their closest family members and friends in attendance. The father of two and his now-ex met at a party in 2012 and he popped the question in February 2014.

Hopefully they can work out an acceptable arrangement under the current circumstances. It’s clear the divorce proceedings may take longer than anticipated.