Blue jean baby! Anna Duggar’s daughter Mackyznie showed off her style as she stepped out in denim, and now the Counting On mama is getting some major praise on social media for letting her wear pants. After sharing a photo of her three oldest children on Instagram, the mom of six’s comments were home to compliments about how she’s raising her kids. “So glad you’re allowing your daughter some freedom of dress,” one fan wrote in response to the Monday, April 20, post.

Though the Duggars famously don’t allow their daughter to wear anything but skirts and dresses, Anna, 31, and her husband, Josh Duggar, have let their girls wear pants before. In the past, the mom told fans it was a decision they made together. “From the time Mackynzie has been a baby, I have always allowed our girls to wear jeans instead of leggings in the winter,” she said in January 2019.

Though the former 19 Kids and Counting stars seem to follow most of the same rules that grandparents Jim Bob and Michelle Duggar set, they run their household a little differently when it comes to their kids. In February 2020, their followers were even surprised to see daughters Mackynzie, 10, and Meredith participating in the same toy battles as their brothers.

“Did the girls get to play, too?” one fan wanted to know after Anna shared photos of her little boys running around with fake guns. “Yes!” the mom wrote back. “My girls played in the Nerf wars yesterday. They are super competitive and have good aim — so [look] out!” She punctuated her comment with a direct hit emoji as well as a water pistol. 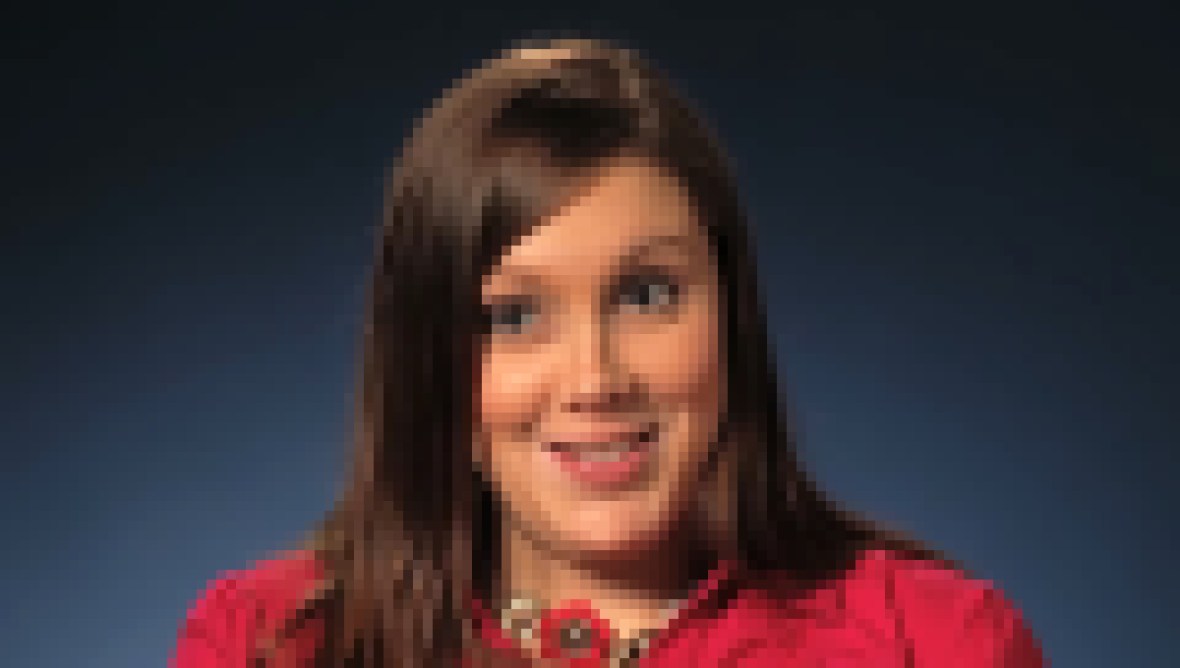 Anna Duggar's Style Evolution: See How Her Look Has Changed

However, it’s not all praise for this family of eight. The parents regularly take heat on social media for the decisions they make about how they parent their kids, including letting their daughters be too involved when it comes to taking care of the little ones. Though both the Duggars and the Kellers, Anna’s family, had lots of kids, fans thought they shouldn’t carry on the buddy group traditions — or at least they should make sure to be careful about how much responsibility they give their children.

A simple photo of the couple’s preteen daughter holding her baby sister elicited backlash. “Oh, god!!! Starting them young!!!” one fan wrote when they saw the picture. “Take care of your own baby!!!” Guess you can’t make everyone happy, can you?