After news of the power couple’s looming divorce made headlines on Tuesday, January 5, the Good American founder, 36, appeared to show public support to Kim in a few eye-catching quotes shared on her Instagram Stories. “She’s been through hell, but wore her smile so heavenly,” Khloé posted the same evening.

Keeping Up With Kimye: See Kim and Kanye's Relationship Timeline

“You’re not reading this by accident,” a second uplifting message read. “This is your confirmation. Everything is going to be alright. God is making a way for you right now.”

Khloé continued with a third encouraging post about seeing someone’s worth. “Girl, you are good enough. Actually, you are overqualified, but let’s start the week being humble,” it stated. A final message posted by the Revenge Body host read, “As you get older, you really just want to be surrounded by good people. People that are good for you, good to you, and good for your soul.”

The last few months have been rocky — to say the least — for Kim and Kanye’s relationship. Tension between them reached an all-time high in June 2020 when the “I Love It” rapper went on a Twitter rant against Kim, 40, and his mother-in-law, Kris Jenner, claiming his spouse was controlling and trying to “lock [him] up” because of comments made about their daughter North during his presidential run.

Kanye, 43, went on to claim he had been “trying to get divorced” from the Keeping Up With the Kardashians star before suggesting she had also been unfaithful during their time together. When Kim released a statement, she brought up Kanye’s bipolar disorder and how she embraces all of him as part of his “genius.”

Days later, Kanye followed up with a Twitter apology to Kim and expressed his regrets for “going public” with a “private matter,” but it seems they are still not seeing eye to eye. The A-listers have been married since May 2014 and share four kids together — North, 7, Saint, 5, Chicago, 2, and Psalm, 20 months. 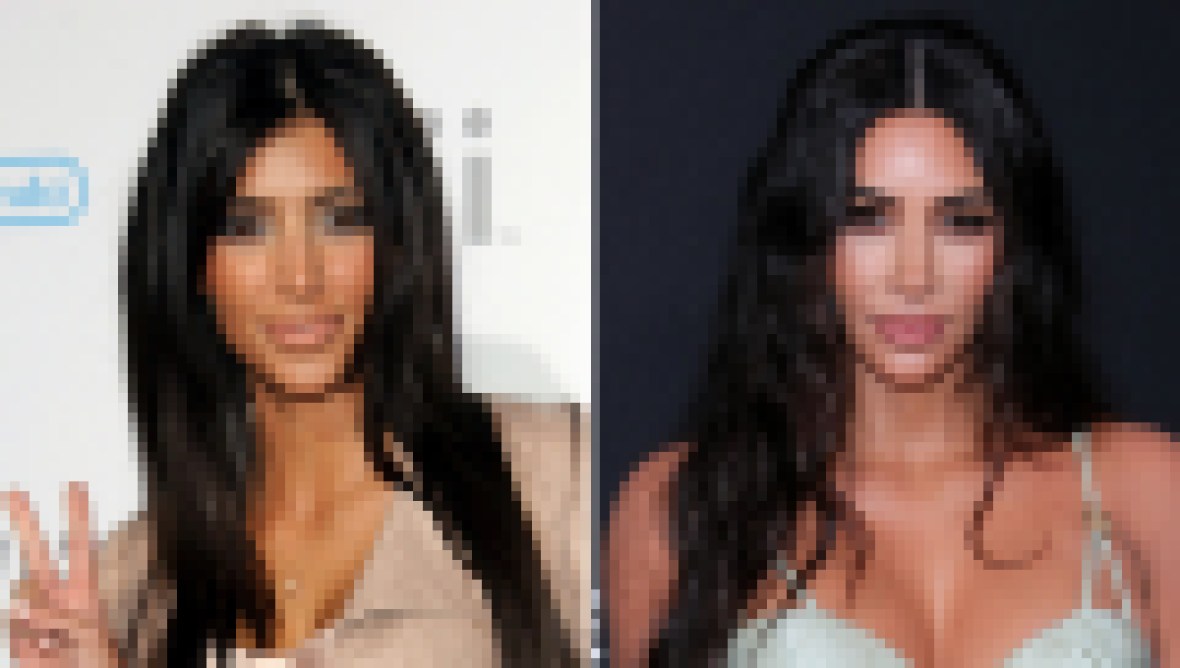 Kim is now “waiting for the right time” to separate from Kanye, a source exclusively told In Touch. She is currently “in full-on discussions with her legal team about taking the appropriate steps to move forward with the divorce.”

The Skims CEO finally “wants to move forward” with the filing after nearly seven years of marriage. “Kim and Kanye’s marriage has reached the point of no return,” the source said. “They spent most of the holidays apart and Kim is talking to divorce lawyers. She is serious this time.”